September 10th marks the peak of the Atlantic Hurricane Season and it is certainly living up to that this year. We currently have three named storms along with a tropical wave in the Caribbean that could move in to the Gulf of Mexico later this week. 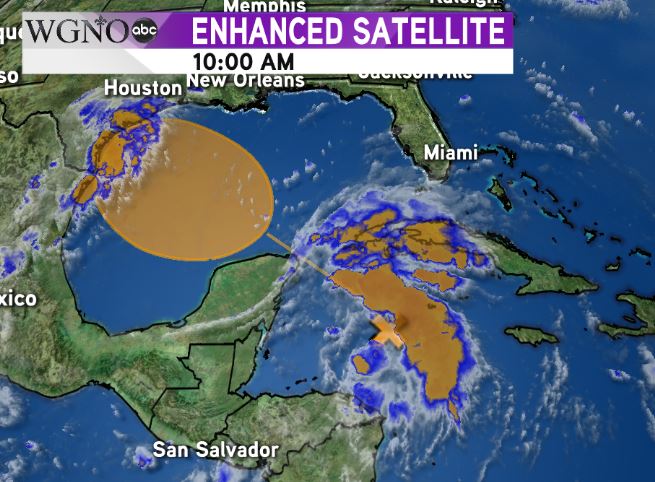 That wave is currently southeast of the Yucatan Peninsula. The area in orange shows where development could occur over the next 3-5 days, and the National Hurricane Center gives this system a medium chance of development at 40%. It does look like a depression or even a tropical storm could form later in the week.

At the moment all indications are this would move into southeast Texas. Local impacts should be minimal, although the flow around a developed system could lead to some minor flooding along the coast in low lying areas outside the levee system. 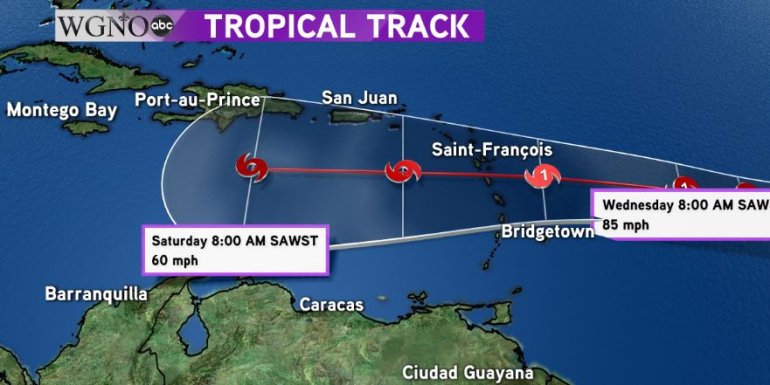 The next storm to keep an eye on will be Isaac. It is currently out in the central Atlantic. It is forecast to weaken to a tropical storm by the weekend as it moves west. However the storm will most likely enter the Caribbean by the end of the weekend. While there are no indications of this impacting the northern Gulf, anything in that area will be worth watching. 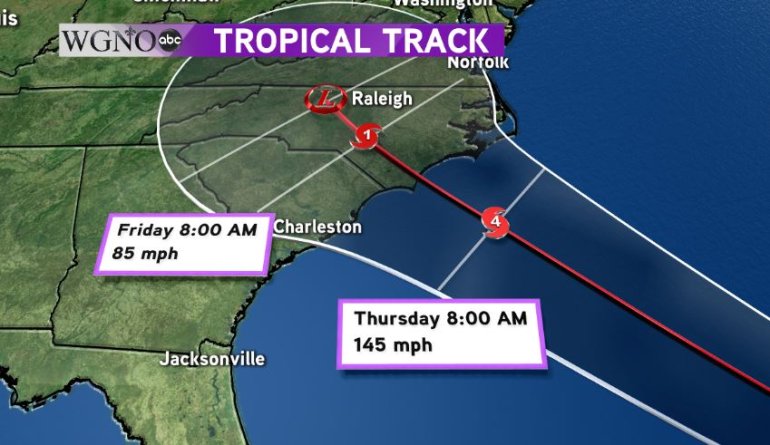 Finally hurricane Florence looks to be a major issue for the east coast. Forecast to make landfall as a major hurricane in North Carolina, Florence will likely bring catastrophic storm surge and rain to parts of the Carolinas and mid-Atlantic states. You should avoid travel in those areas this week and into the weekend.

(WJW) — Alexa's voice has been a presence in the homes of many for years.

Now, a journalist says the mystery behind her identity has been revealed.

LAFAYETTE, La. (KLFY) — An estimated 19 percent of adults live with mental illness in the U.S.

One international organization, Focus Clubhouse, has come to Lafayette to help those with mental illness lead stable and productive lives.

NORWALK, Calif. (KTLA) — The mystery woman who bought a $26 million SuperLotto Plus ticket nearly six months ago put the ticket in the laundry and it was destroyed, according to the manager of the Norwalk, California gas station where it was sold.

The winner had until the end of the day to claim the prize, which was purchased for the Nov. 14, 2020 drawing from the Arco AMPM at 10602 Imperial Highway in Los Angeles County.

10:30PM Saturday: Mostly dry forecast for Sunday, then the rain comes back!

Tyrannosaurs may have hunted in packs like wolves, new research shows

Michigan child, 4, dies after being shot with pellet gun

Arrest made in Leake County after video shows mule being dragged

This is the biggest contagion spot for COVID in airports