NEW ORLEANS — Workers at the Audubon Zoo say they have finished their research into ways to improve the jaguar habitat at the facility.

On July 14, the zoo’s make jaguar, Valerio, escaped the habitat and attacked nine other animals before workers could tranquilize and recapture him.  All nine of the animals — 3 foxes, 5 alpacas and an emu —  either died on the day of the escape or in the days following it.

The zoo closed for the day, and the jaguar exhibit has remained closed. 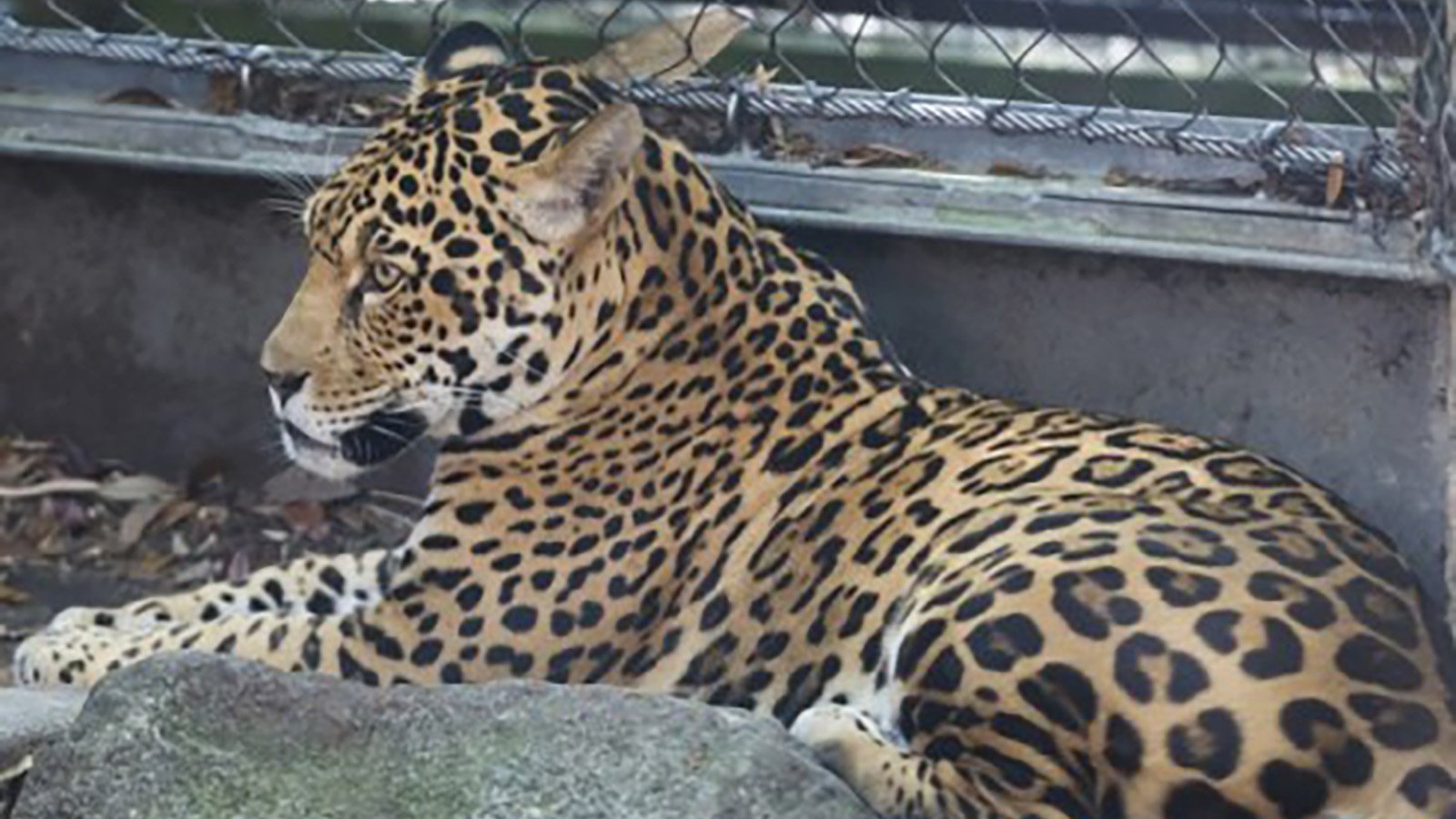 The escape happened before the zoo had opened for the day.  An investigation found that worker error was not a contributing factor.  Also, a subsequent inspection by the USDA of the jaguar habitat found that it was compliant with its regulations.

An investigation determined that the jaguar was able to bite through the metal fencing at the top of the animal’s habitat.  Workers say the habitat will be updated with larger gauge stainless steel cable with less space between the cables.

The work is expected to take a few months to complete.  Until then, Valerio and the zoos female jaguar, Ix Cehl, will remain in their housing behind the scenes at the zoo.  Workers say that jaguars are naturally solitary animals, so the pair is always kept in separate housing.

(CNN) -- With restaurants closed or open with limited capacity due to the coronavirus pandemic, a certain subset of those establishments' "patrons" is struggling.

The Centers for Disease Control and Prevention (CDC) is warning that certain areas across the country are reporting "an increase in rodent activity," as rats search for sources of food other than restaurant dumpsters.

Weekdays at 11:30 a.m. EST, Newsfeed Now will be streaming the latest updates on the coronavirus outbreak utilizing our newsrooms across the country. If you miss the live report, you’ll be able to see a replay minutes after the stream ends.

(KARK/NEXSTAR) – On this Memorial Day, we take a break from the doom and gloom of the coronavirus pandemic. We take a look at the stories from across the nation that will put a smile on your face.

Metairie - The Jefferson Parish Sheriff's Office is investigating a shooting that left one woman dead in Metairie.

It happened just before 1:30 Monday morning in the 700 block of North Howard Avenue.

Photos show plenty of people flocked to beaches, but not a lot of social distancing or masks