NEW ORLEANS — The New Orleans Police Department is trying to find whoever stole a car from a gas station.  The case is the latest one to roll on the Wheel of Justice.

According to the NOPD, the theft happened on Friday, June 15, at about 4:50 in the afternoon at the Discount Zone at the corner of Esplanade Avenue and North Claiborne Avenue.  Security cameras recorded the entire event.

The video footage shows a Honda pull up next to the pump and a woman exits it.  She walks away from the car, and apparently off the property to a neighboring business.  Moments after she leaves the car, the passengers also leave and appear to go inside the Discount Zone.

That’s when a man is seen walking toward the car, just as the driver returns.  She appears to see the man as he walks around the front of her car, but she continues toward the convenience store where her passengers may have been.

Before the woman gets too far past her car, she realizes that the man is going to try to get inside her car.  The two race to the driver’s side door, and there’s a brief confrontation.  But the thief is able to get inside the car and drive away.

The Discount Zone where the theft happened isn’t too far from the medical facilities downtown or the new Mid-City hospital complex.

According to police, the thief was wearing a hospital gown.  Also, the driver of the car appeared to be wearing scrubs.

To see the surveillance footage and get a look at the suspected thief, click on the video button at the top of this page.

If you can help solve the case, call CrimeStoppers at 504-822-1111.  You don’t have to reveal your name or testify in court, and you could be eligible for a cash reward. 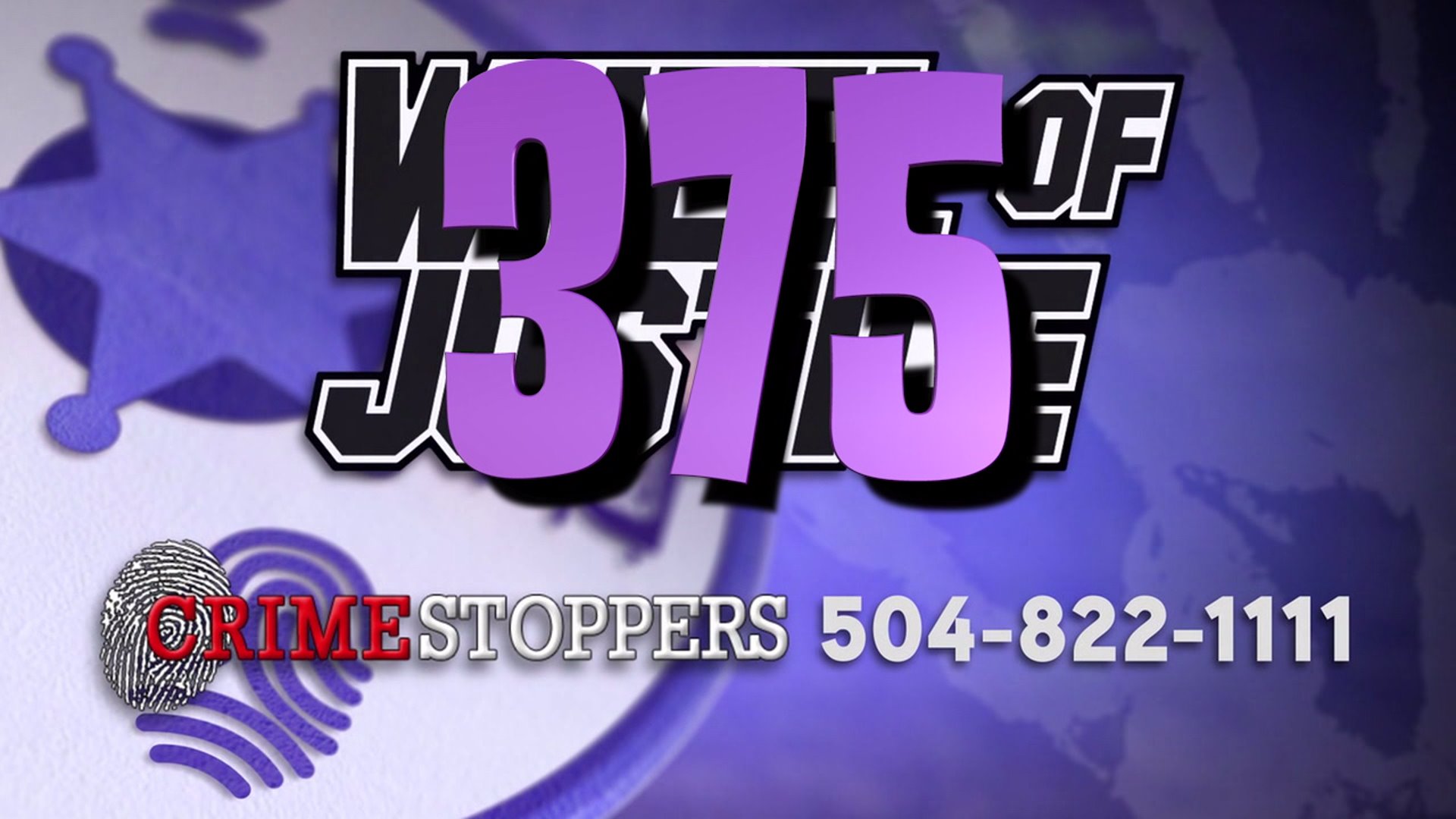 TOKYO (AP) — There’s a lot more to building a beach volleyball court than just stringing up a net by the sea.

A year after hosting the Olympic competition on Brazil’s iconic Copacabana beach, this year’s event isn’t on a beach at all. Instead, the venue is in the urban Shiokaze Park overlooking Tokyo Bay, with 3,500 tons of sand shipped in from Vietnam to create a 16-inch deep surface that is safe and consistent for the players.