NEW ORLEANS — The New Orleans Police Department wants to find a suspect who is accused of committing five burglaries near one intersection.  The case is the latest one to roll on the Wheel of Justice.

According to police, 50-year-old Larry Donnell Warren is the suspect.  Police say they have surveillance video that shows he is the person responsible for the multiple business burglaries.  Here’s a list of the cases:

To see the latest Wheel of Justice report, including photos of Warren and the pickup, click on the video button at the top of this page.

If you can help police locate Warren or have other information that could help with their investigation, call CrimeStoppers at 504-822-1111.  Remember, you don’t have to reveal your name or testify in court, and you could be eligible to earn a cash reward.

So far, more than 389 people have landed behind bars after their cases rolled on the Wheel of Justice. 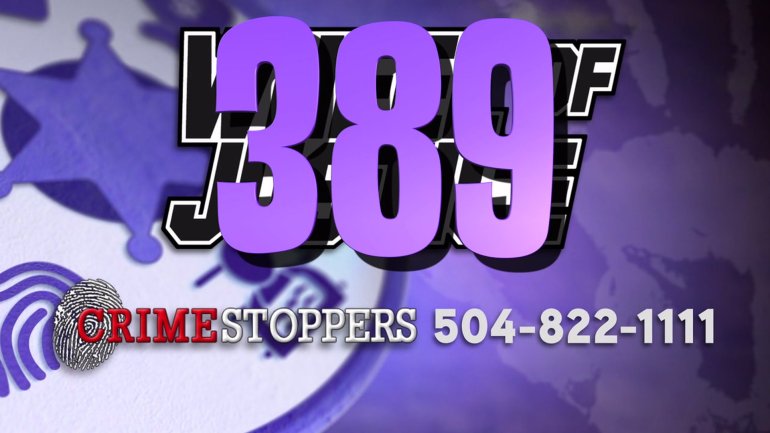 Earth Day was almost called something else entirely

It’s not too late to see the Lyrid meteor shower