NEW ORLEANS -- The New Orleans Police Department is looking for the driver of a car who is accused of robbing a woman at gunpoint.  The case is the latest one to roll on the Wheel of Justice.

According to the NOPD, the crime happened on March 28 in the 1000 block of Loyola Avenue.  In that area, you'll find bus and streetcar stops as well as the Amtrak and Greyhound station, so it's a common hub for people who are traveling to or from other locations.

In this case, police say a woman in the area ordered a ride from one of the ridesharing apps.  Police say after the woman got inside the car, the driver took her to the wrong destination then pulled a gun and robbed her.

Police released a surveillance photo that they say is the car involved.  It's described as perhaps a Saturn Vue.

The NOPD have not revealed which ridesharing app was being used or if the car was in fact the one listed as the victim's driver.

The app UBER has some safety tips for riders.  They include:

If you'd like to watch the latest Wheel of Justice report, including a pic of the car that the NOPD says was used in the robbery, click on the video button at the top of this page.

If you can help police solve the latest Wheel of Justice caper, call CrimeStoppers.  So far, 400 people have been booked after their cases rolled on the Wheel of Justice. 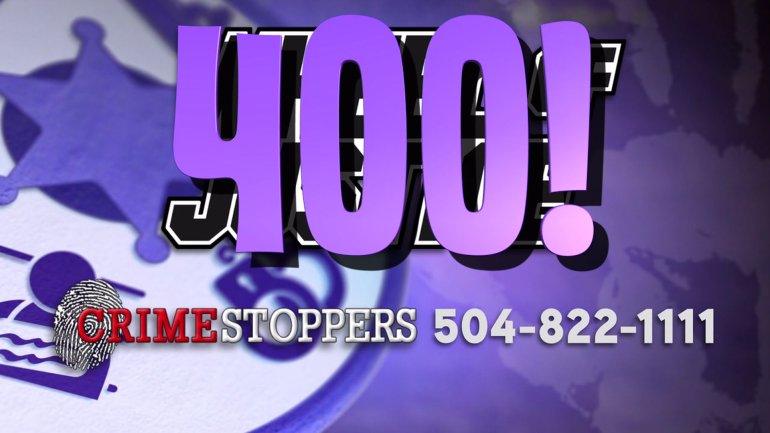 California family spends $50,000 to clone dog that saved their lives

Hidden History: When the Mardi Gras flambeaux went out in 1946