NEW ORLEANS – The NOPD has released a grisly new photo of a man suspected of fatally stabbing two people in a Canal Street McDonald’s last Saturday.  The case is the latest to roll on the Wheel of Justice.

The new pictures show the man walking outside the restaurant with a smear of blood on the lower left hand side of his t-shirt.

The stabbing occurred around 5:35 p.m. on August 26 in the McDonald’s in the 700 block of Canal, according to the NOPD.

One man was stabbed in the chest and face, and later died at a hospital.

A second person who was stabbed in the chest and found nearby was taken to a hospital for treatment.

Surveillance video from inside the restaurant shows the suspect chasing the two victims out of the front door, according to the NOPD.

Anyone with information on this incident or on the pictured individual is asked to contact NOPD Homicide Detective Daniel Hiatt at (504) 658-5300.

Or you can submit an anonymous tip by calling CrimeStoppers at 504-822-1111.  You don't have to reveal your name or testify to be eligible for a cash reward. 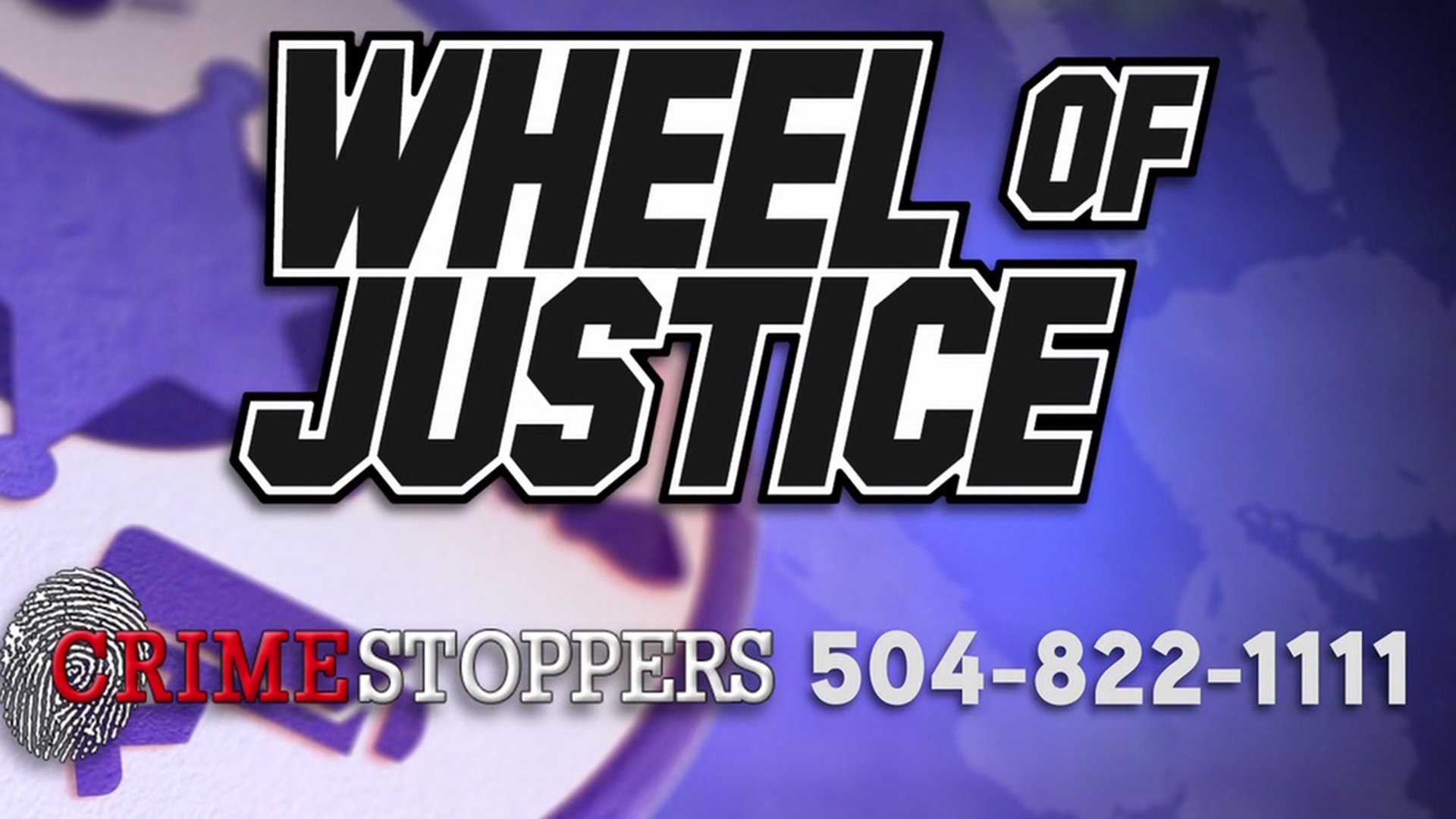 LACOMBE, LA -- The Saint Tammany Parish Sheriff's Office is trying to locate a missing man. At this point, the case is not considered to be a criminal investigation. But deputies fear it could become one, so they're listing the man as an 'endangered adult.'

NEW ORLEANS -- The New Orleans Police Department is searching for a team of thieves who stole a a car from a gas station on Chef Menteur Highway. The case is the latest one to roll on the Wheel of Justice.

According to police, the crime happened on July 29 at the Fuel Zone in the 4500 block of Chef Menteur Highway. Police also released security camera footage from the store which shows much of what happened.

66 players opt out of NFL season due to coronavirus pandemic