METAIRIE, LA -- The Jefferson Parish Sheriff's Office is investigating a series of similar crimes, and deputies are working with New Orleans police on a similar case in their city.  The crimes are the latest to be profiled on the Wheel of Justice.

All of the cases involve the theft of ATMs from convenience stores.  Click on the video button above to see surveillance footage.

According to Jefferson Parish deputies, on August 13, a team of thieves drove a truck through the front glass of a Brother's Food Mart on the South I-10 Service Road in Metairie.  On August 19, it happened again but at the Brother's in the 4100 block of Airline Drive.  After breaking through the front glass, the truck was used to strike the ATMs in the stores until they were freed from the bolts that anchored them to the ground.  At that point, the thieves grabbed the ATMs and made their getaway.

In New Orleans, on August 22, a similar crime happened at the Fast Stop Convenience Store in the 2700 block of South Broad Street.  Surveillance footage also shows a pickup truck smash through the front glass of the store.  After ramming the ATM multiple times, the thieves were able to remove it.  According to the NOPD, the ATM was taken to another vehicle, a van, that was waiting at the scene.

In all of the cases, detectives say the pickup that was used was stolen.

Jefferson Parish deputies say their cases are connected, and they've made two arrests.  They say both suspects have confessed.  New Orleans police say they're working with the JPSO to determine if their case is also related.

If you can help solve the latest Wheel of Justice capers, call CrimeStoppers at 504-922-1111.  You don't have to reveal your name or testify, and you could earn a cash reward. 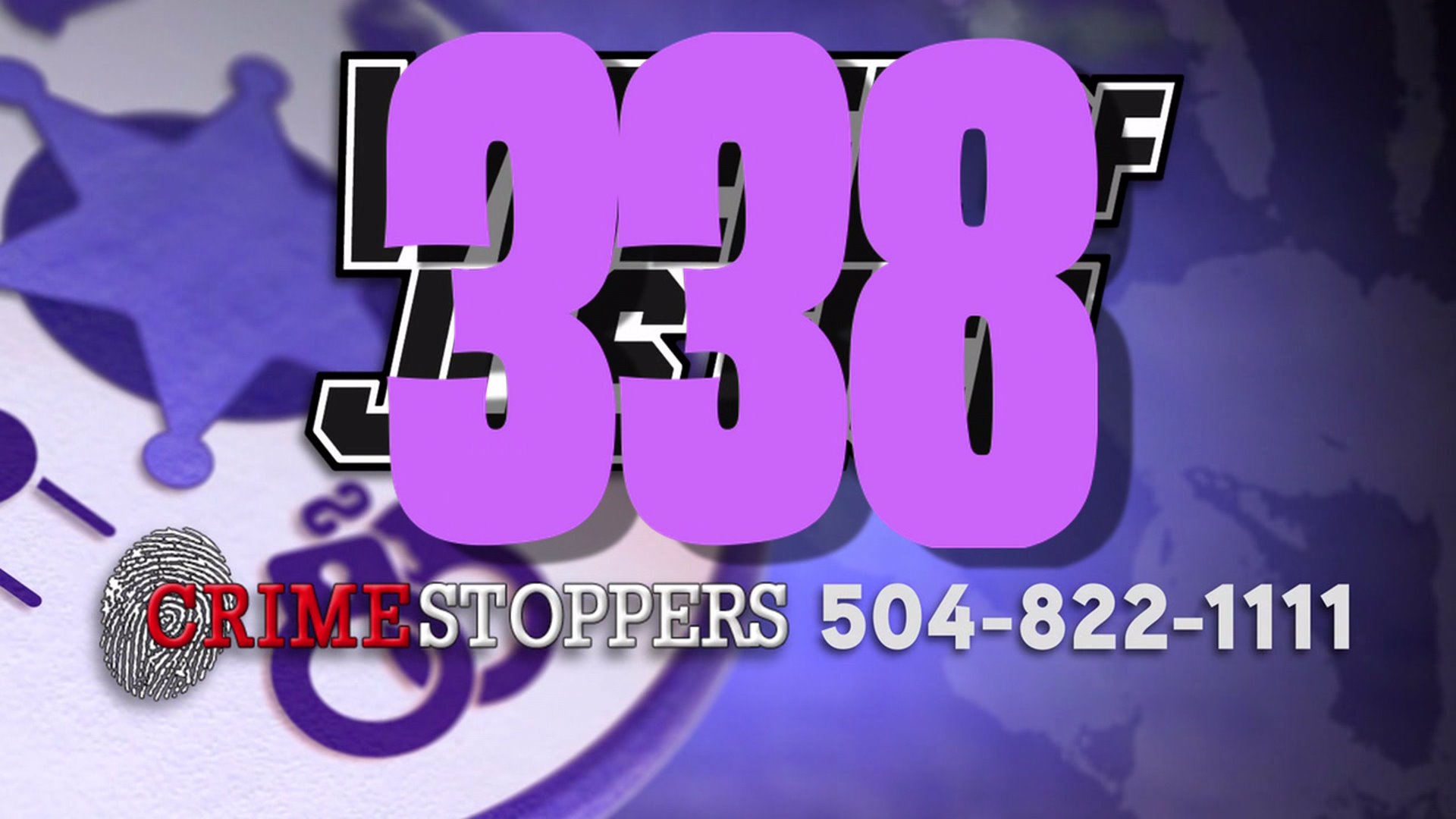