SLIDELL, LA — The Saint Tammany Parish Sheriff’s Office is looking for a man who stole a pricey cooler.  The case is the latest one to roll on the Wheel of Justice.

According to deputies, the crime happened at about 9:00 in the morning on April 26th on Marina Drive in the Eden Isles area.

Surveillance footage shows a man who is wearing camouflage clothing and a LSU cap walk from the street to an opened garage.  The man is seen inspecting a 160 quart cooler before dragging it to the street and taking it.

Deputies say the cooler is manufactured by Kysek and is valued at about $650.

Deputies say the same home was victimized about three weeks prior when another Kysek cooler was stolen.  It was smaller but still had a value of about $300.

To see the surveillance footage of the theft, click on the video button at the top of this screen.  Deputies say they also have a pretty good pic of the car that the man used.

If you have any information on the case, call the Saint Tammany Parish Sheriff’s Office at 985-898-2338. 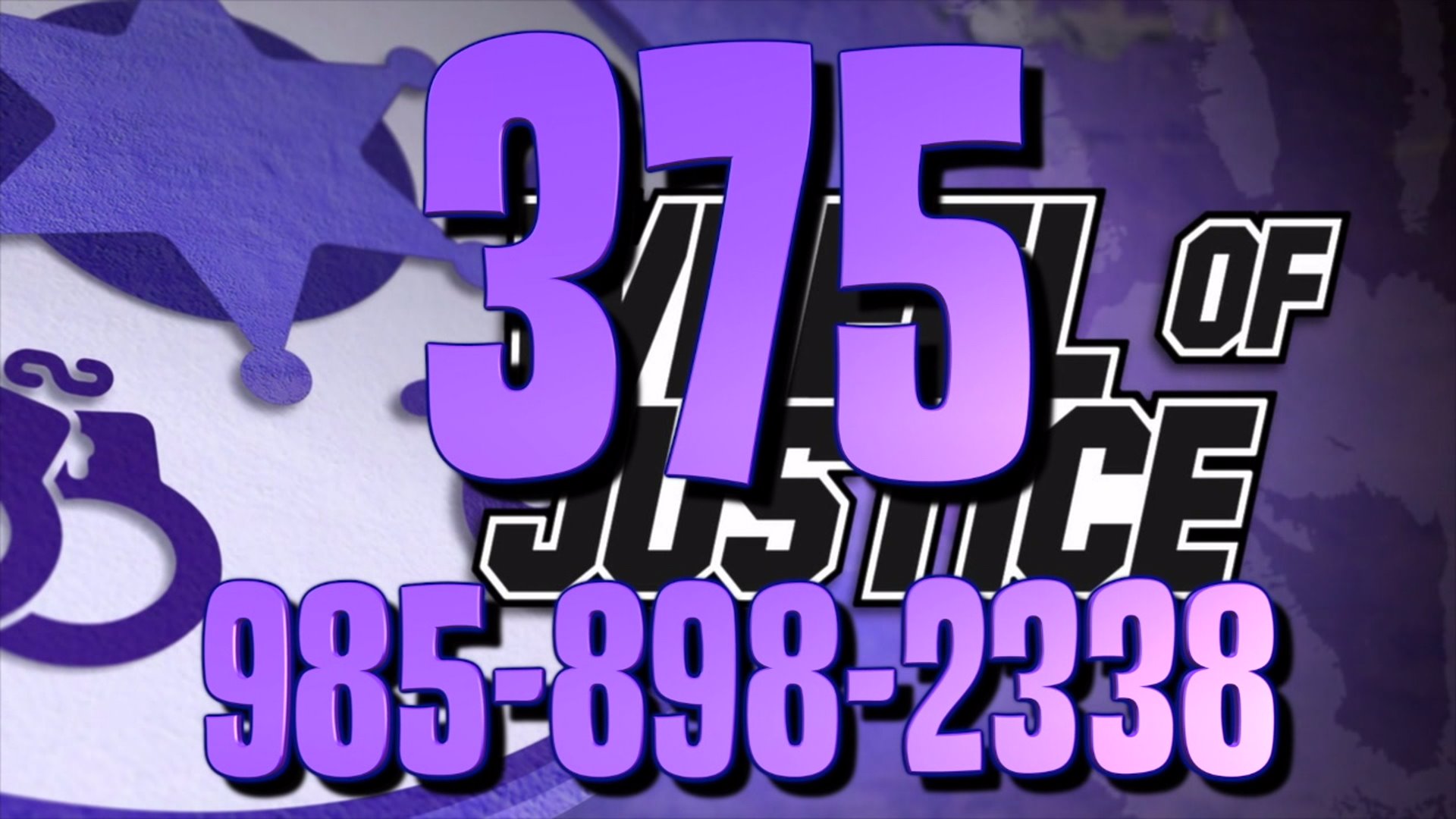