NEW ORLEANS (WGNO) — New Orleans police released few details Wednesday in a shooting in Gentilly.  It happened a little before 3:00 in the afternoon in the 2400 block of Saint Anthony.  But the shoe was found about a block away at Pauger and North Dorgenois.  Police would only say that one person was shot in the ankle. 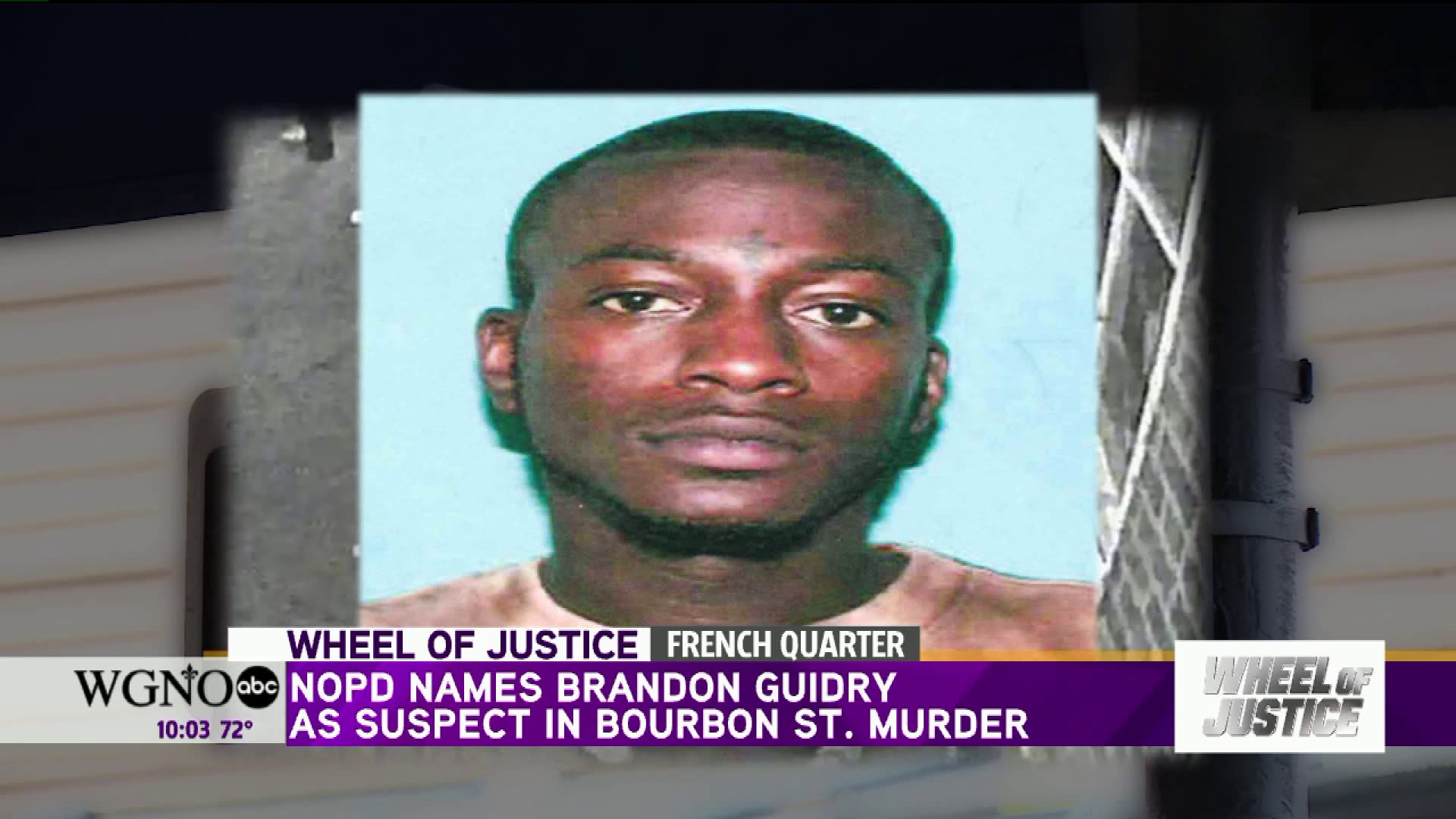 Wednesday’s Wheel of Justice report also included the search for a suspect in a Bourbon Street murder.  The attack happened on March 21st.  Two people were shot and one of them died.  Police say, once he’s arrested, 30-year old Brandon Guidry will face a murder charge in the case.  In a previous Wheel of Justice report, we also showed a woman named Aja Doucette who police were calling a person of interest in their investigation. 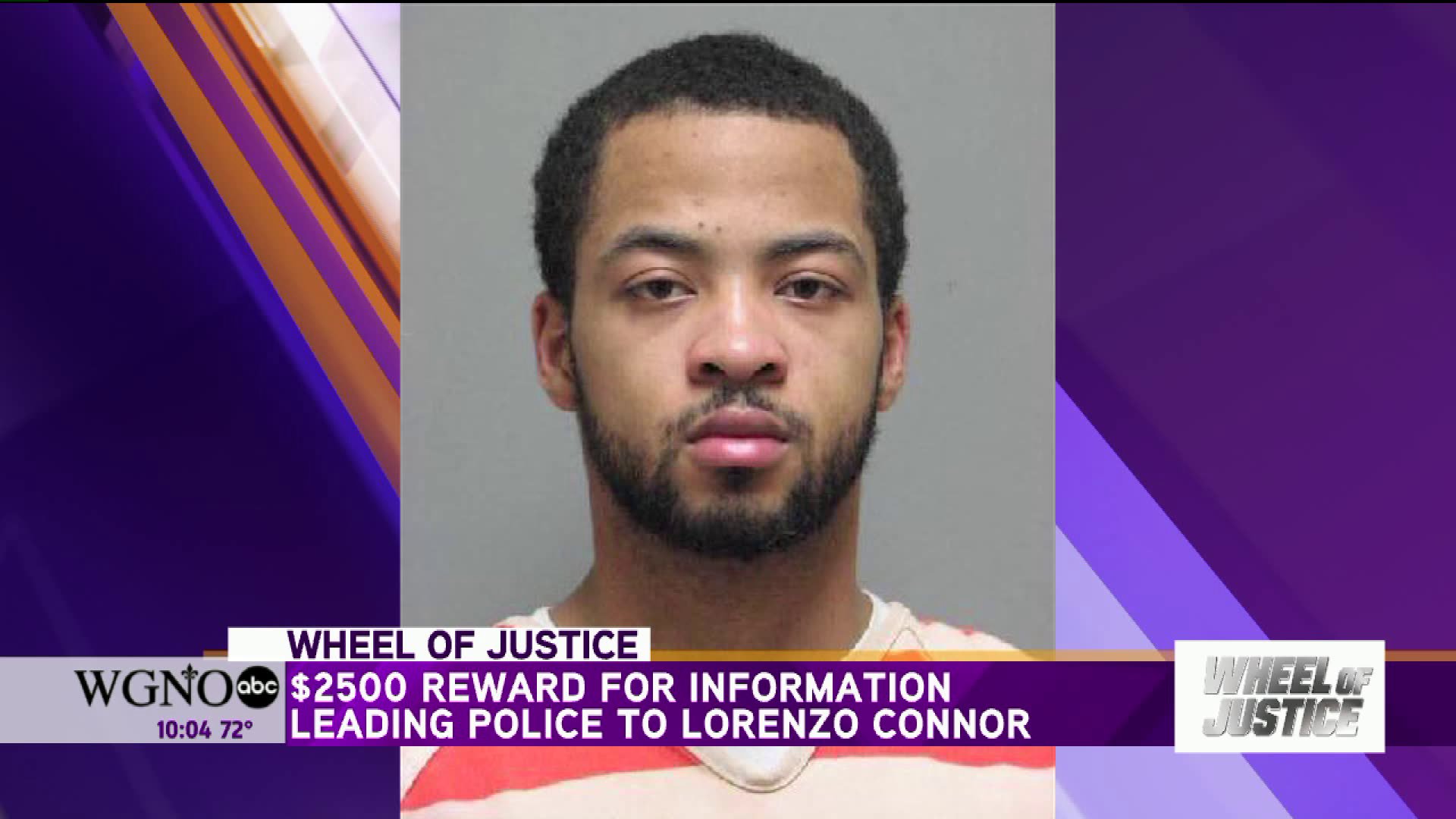 Finally, Wednesday’s report included the search for an escaped inmate named Lorenzo Conner.  He’s an accused killer who managed to break a window and escape from a prison transport van.  There’s a $2,500 reward for anyone who helps police catch him. 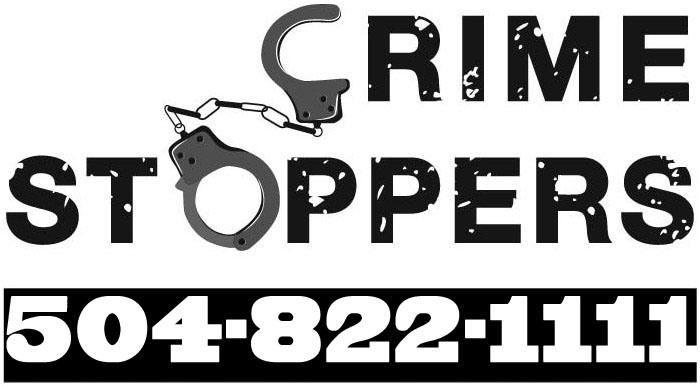 If you have information on any of the cases in this latest Wheel of Justice report, call CrimeStoppers at 504-822-1111.  You don’t have to reveal your name! 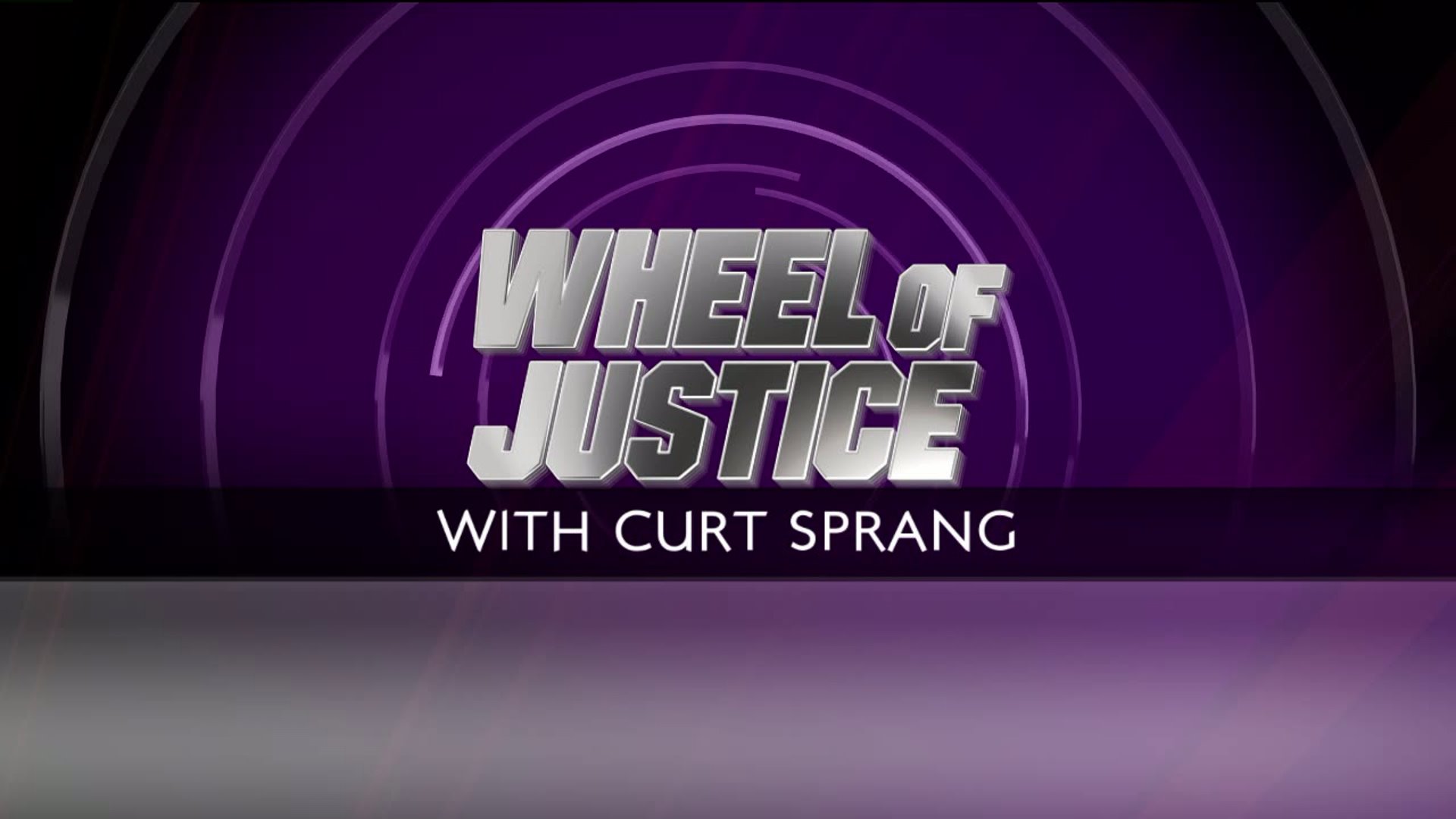 So far, 270 people have been arrested after their cases were included in the Wheel of Justice reports on WGNO News at 10:00!

LAKE CHARLES, La. (KLFY) — Southwest Louisiana has been through the wringer in the last year -- the COVID pandemic, Hurricane Laura, Hurricane Delta, February's winter storm and a 1,000-year flood event, all in one calendar year.

And yet, the area is still having trouble getting federal relief funds to assist in the rebuilding efforts.

RICHMOND, Va. (AP) — As a member of the secretive Senate Intelligence Committee, Sen. Angus King has reason to worry about hackers. At a briefing by security staff this year, he said he got some advice on how to help keep his cellphone secure.

Step One: Turn off phone.

MIAMI (NewsNation Now) — The deadly Surfside condo collapse in South Florida is still creating problems for that area as many families living in the surrounding communities remain evacuated from their homes.

Engineers and city officials removed people from some properties to check the structural integrity of the buildings, but many are wondering if they'll ever get to go back home.

Some parents scheming ways to get ineligible children vaccinated

Analysis: For Biles, peace comes with a price – the gold

Basketball diplomacy: US, Iran meet on court at Tokyo Games

Even in absence, North Korea’s presence felt at Tokyo Games

Halfway through the hottest week of Summer so far!

“We come in piece,” Popeyes chicken nuggets land in the U.S.