NEW ORLEANS – Information leading to an arrest in the case of a mass shooting over the weekend that left three people dead and seven people injured has been raised to $25,000.  The attack — and the higher reward — are the subject of the latest Wheel of Justice report.

“This demonstrates the seriousness with which the NOPD and our partner agencies are taking this case,” NOPD Chief Michael Harrison said.  “That will not stop until we find out who did this. Right now, we are still asking for the public’s help. We know that someone knows something.”

Shots rang out on the evening of July 28 along a crowded stretch of South Claiborne Avenue at Louisiana Avenue after two armed men chased one of the victims into a crowd of people and opened fire.

Both shooters wore hoods or ski masks and latex gloves, according to Harrison.

Ten people were struck by bullets, including the intended victim, who was shot multiple times as the suspects stood over his body and fired multiple rounds.

One of the shooting victims ran down Louisiana before collapsing and dying at that scene.

The shooting is thought to have been gang related, but no further details have been released at this time.

The three who died have been identified as 38-year-old Kurshaw Jackson, 27-year-old Taiesha Watkins and 28-year-old Jeremiah Lee.

The key to solving the case and bringing the shooters to justice is going to be community involvement, Harrison said.

“For those that were involved, do the right thing, turn yourself in,” FBI special agent Eric Rommal said. “For those of you that have seen something, now is the opportunity for you to come forward and do the right thing as well. We need your help, and we’re willing to pay a reward in order to solicit some of that information.”

The investigation will not be able to brought to a successful conclusion without community support, Harrison said.

“We really need your help,” Harrison said. “This will be solved by community support. This can’t just be on law enforcement alone.” 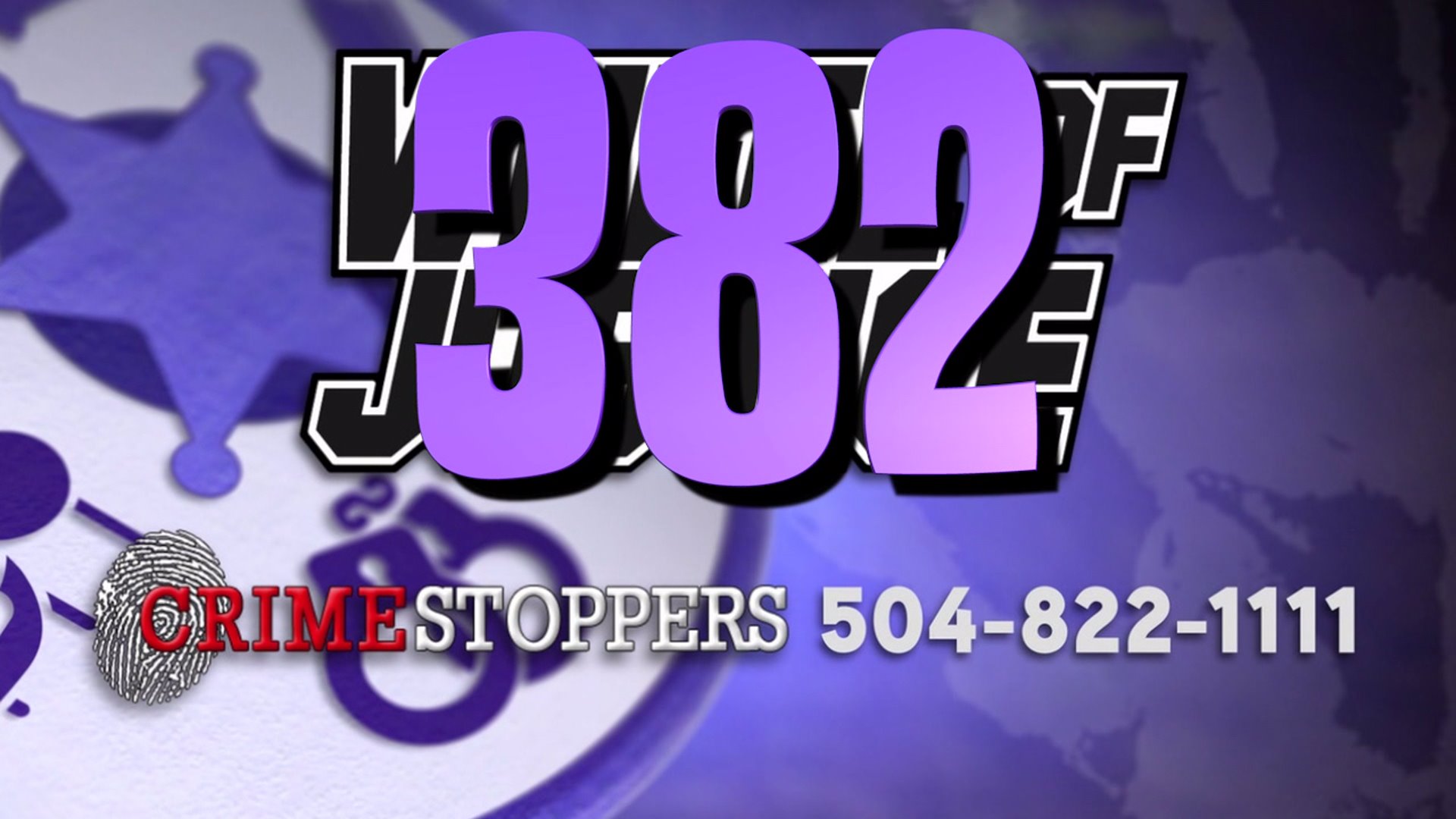 (The Hill) — A federal judge in Texas on Friday blocked President Biden's mandate for federal workers to be vaccinated against COVID-19 in the latest blow to the White House's vaccination efforts.

Judge Jeffrey Brown, who was appointed by former President Trump, wrote that the order exceeded the president's authority.

Prospect.5 occurs every 3 years and features 51 artists from around the world in 17 locations across the city, including museums and cultural institutions, parks, restaurants, and more!

(The Hill) — Adults ages 65 and older who are not vaccinated against COVID-19 are nearly 50 times more likely to be hospitalized than seniors who have received a full vaccine course and a booster shot, according to data released by the Centers for Disease Control and Prevention (CDC).

Kansas teen’s death has spotlight on ‘stand your ground’ law

'The One': Mega-mansion may shatter real estate records

WATCH: Dog dumped and almost run over outside Louisiana business

WATCH: Dog dumped and almost run over outside Louisiana business

LIST: Schools closed on Friday ahead of forecasted winter weather

IRS: 5 things to remember when filing income tax returns in 2022