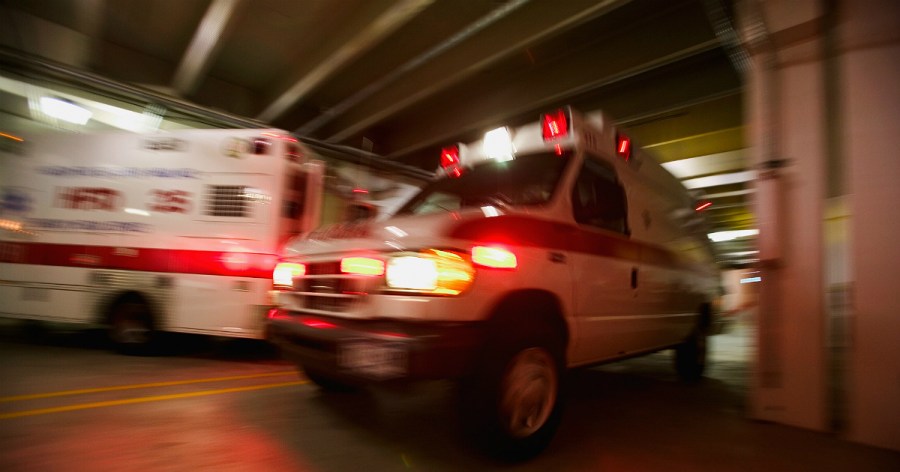 New Orleans – A man and a woman fell from a balcony Sunday night (Feb. 23), at about 8 p.m. as an Uptown parade was passing by.

According to Lt. Jonathan Fourcade, Public Information Officer for New Orleans EMS, both victims fell from a 2nd story balcony at a residence near the corner of St. Charles Avenue and Marengo.

Fourcade says both victims were stable when they were taken to University Medical Center.

Does this Carnival season seem especially accident-prone? Fourcade says no, with a caveat.

“We have people get their foot run over by floats (every year),” says Fourcade, “and we have people fall off balconies.”

“But the fatalities are not normal.”

Two people were struck and killed by floats this Carnival season- one during the Nyx parade Wednesday night, and one during the Endymion parade Saturday night.

As Europe’s leaders meet, some fear for EU membership …

City of New Orleans Releases Data from Mayors for …

UNO Basketball says best is yet to come

View All king cake of the day

As Europe’s leaders meet, some fear for EU membership …

ECU, Tulane with chance to gain traction in AAC play