Atlantic certainly looking like tomorrow is the first day of August, as activity starts to increase. Tracking two tropical disturbances in the basin 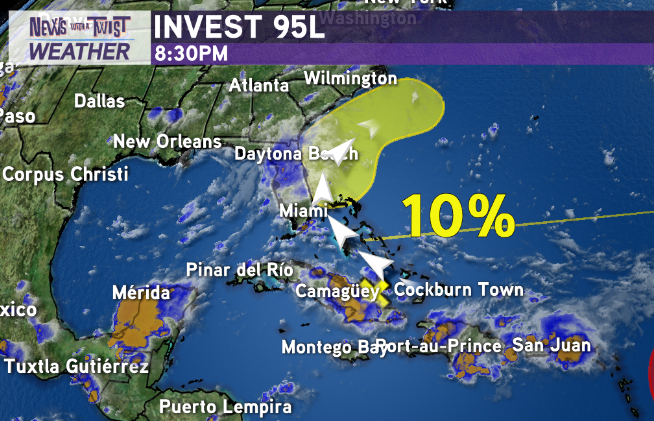 The first disturbance is moving into the Southeastern Bahamas tonight. 10% chance of development as it moves west-northwest. Potential to increase rainfall for south-central Florida this weekend and into the Outer Banks of the Carolinas by Sunday-Monday. No threat to our area as it turns northeast by Sunday. 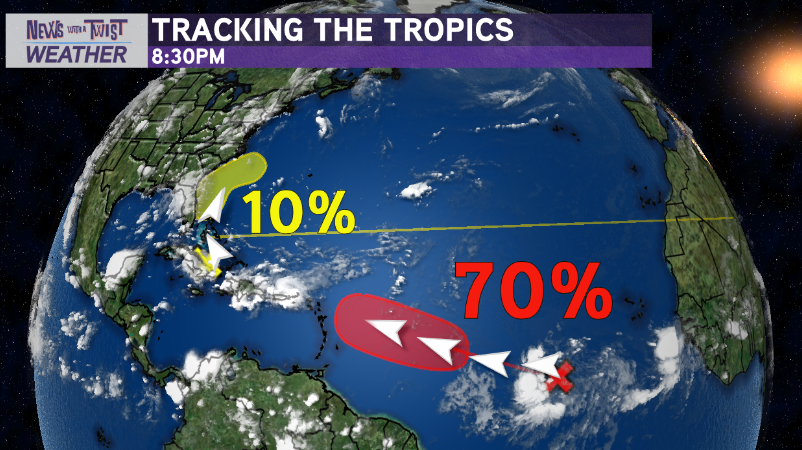 The second disturbance Now a HIGH 70% chance of development within next 3-5 days. Interests in the Lesser Antilles, Puerto Rico, and Virgin Islands should closely monitor this system. Next name is Chantal. 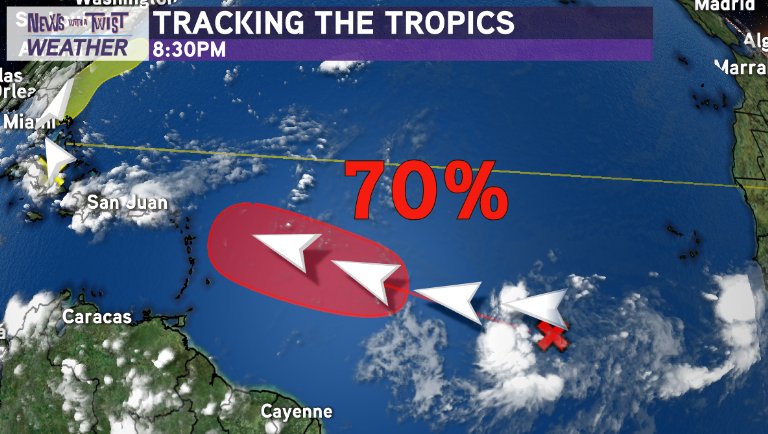 This system is still WAY out there in the East-Central Atlantic near Africa, which means we have plenty of time to watch it. Long term prospects show this system has many hurdles to cover, such as dry air and wind shear…which may cause the system to struggle to intensify altogether 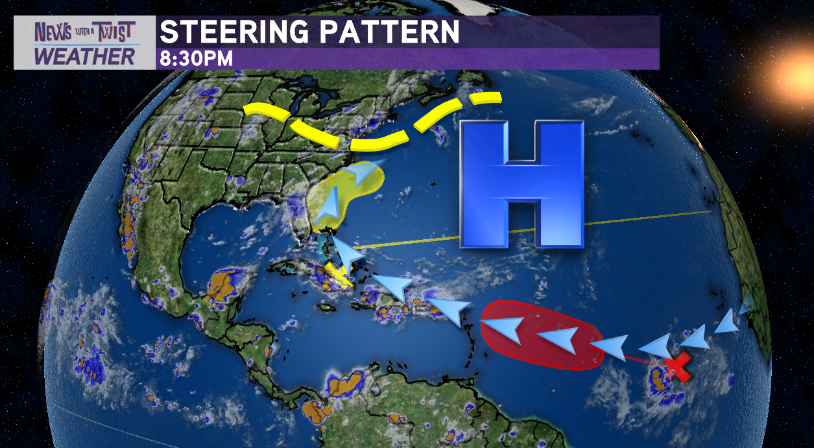 In the 1800's The German Coast was peppered with plantations that stretched from Baton Rouge to New Orleans. Those plantations today are tourist attractions. Now, the river is aligned with factories and a different kind of industry. Richard Sexton is the photographer behind the HNOC exhibition. For two decades he has used his camera to document the river to show an insatiable desire of exploitation as humans make room for life along the Mississippi river's banks.

LOUISIANA - Free Coronavirus testing will be available for cities in St. Tammany, Washington, Livingston, Tangipahoa and St. Helena parishes for the next four weeks.

All testing will be drive-thru and nasal swabs will be self-administered. Residents must be 18 or older and have a valid Louisiana ID.