NEW ORLEANS– ABC announced this morning on “Good Morning America” that former NFL player, Colton Underwood will be the next leading man on TV’s hit show, “The Bachelor.”

Colton Underwood burst onto the scene during season 14 of “The Bachelorette.” It was his good looks, love for dogs and vulnerability that charmed not only Bachelorette Becca Kufrin, but all of Bachelor Nation.

This former NFL player made a play for Becca’s heart but was sadly sent home after professing he had fallen in love. Now Colton is back and ready to capture hearts across America yet again when he returns for another shot at love, starring in the 23rd season of ABC’s hit romance reality series “The Bachelor,” when it premieres in January 2019.

26-year old Colton was best known for his candor when speaking about his virginity and had America standing by him when he discussed the sensitive topic during his emotional breakdown on “The Bachelorette: The Men Tell All” reunion. 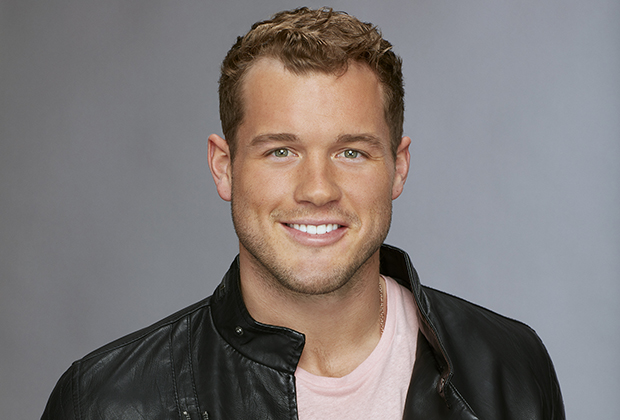 When Colton showed up to the beaches of Mexico this summer on “Bachelor in Paradise,” he was hopeful. While he may not have found love, he didn’t leave empty-handed. He found closure with former flame Becca Kufrin; clarity with Bachelor Nation favorite Tia Booth; and above all, an unwavering desire to find the woman of his dreams. After a summer of growth and a new perspective on what he is looking for, Colton is more than ready for this next chapter.Colton was born in Indianapolis and grew up in the small town of Washington, Illinois. He is part of a loving, blended family with his seven siblings, father and stepmother, and mother and stepfather.

It was Colton’s close relationship to his family that sparked his idea to start the Legacy Foundation, a charity for cystic fibrosis, something that his 6-year-old cousin Harper was diagnosed with as a baby.

NEW ORLEANS - Big changes could be coming to New Orleans’ city streets before the year is over. Some are relieved while others say, this process isn't happening fast enough.

Street names like Robert E. Lee BLVD and Jefferson Davis Parkway may not be up much longer. That's because the New Orleans City Council has selected nine people to rename city streets that don't align with current values.

NEW ORLEANS-- It has been a tough year for our tourism industry and without Essence Fest this Fourth of July weekend---that's another big hit for New Orleans.

With Essence Fest going virtual this year because of coronavirus concerns. Without Essence physically being here, the economic impact is devastating for our tourism industry.

NEW ORLEANS, La. (WGNO)- Wednesday, July 1 marks the new fiscal year for Louisiana and the end to another special session. With only a few hours left on the clock, lawmakers were down to the wire finalizing the budget.

With only a day to spare, Louisiana lawmakers are finished with their 30-day special session. Closing the books, after awarding millions of dollars in tax breaks to businesses and completing Louisiana's budget a day before it takes effect.

Tow truck driver responding to crash struck by vehicle, knocked over side of bridge

From Commander’s to The Commissary, the next generation of Brennans and the Pettus’ are cooking up a delicious new concept.