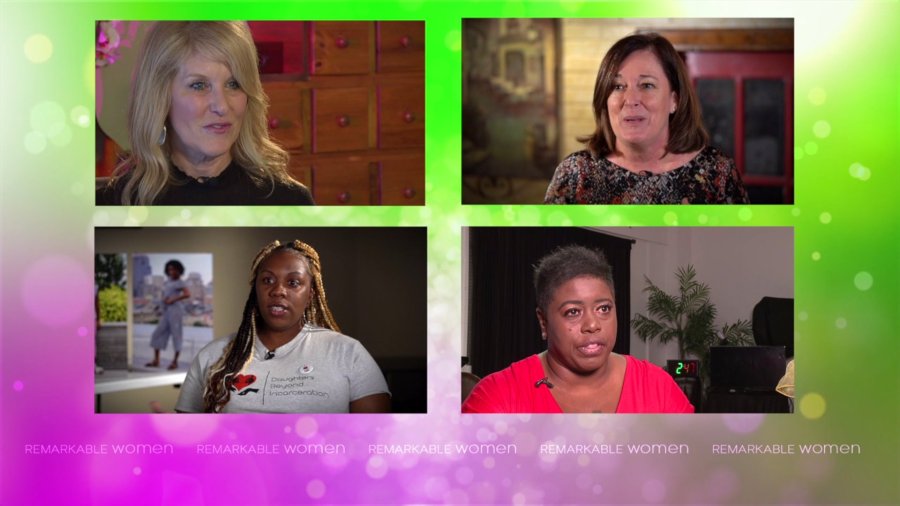 NEW ORLEANS – With a dozen tulips and our congratulations, WGNO-TV revealed the name of the remarkable woman who will represent New Orleans in Nexstar Media’s national search for remarkable women.

Teri Hrabovsky, who’s helped hundreds of foster kids in the New Orleans area, will be in the audience with more than one hundred remarkable women from around the nation during the “Mel Robbins Show” on Wednesday, March 18. Robbins is an inspirational talk show host, based in New York.

Hrabovsky told us she was “incredibly honored and humbled” to be chosen out of the four local women profiled on WGNO-TV during the last month. The three other remarkable women are Pleasant Rankins, Bree Anderson, and Lisa McKenzie.

You can watch Teri’s story and read more about her work here.

Bandon, Ore. –Philip Barbaree and Trey Winstead both won their matches Wednesday afternoon at the 120th U.S. Amateur at Bandon Dunes, advancing to the Round of 32. LSU is one of only five schools in America to have two players advance to the Round of 32.

WASHINGTON (AP) — The Trump Administration wants to change the definition of a showerhead to let more water flow, addressing a pet peeve of the president who complains he isn't getting wet enough.

Publicly talking about the need to keep his hair “perfect,” President Donald Trump has made increasing water flow and dialing back long held appliance conservation standards — from light bulbs to toilets to dishwashers — a personal issue.

SLIDELL-- A jewelry store in Slidell that's become an institution for families is shutting its doors after being in business for 72 years.

Time's up for "Champagne Jewelers," which began in Covington, then moved to Slidell and has been in Louisiana for 72 years.

‘I hope one of y’all pick me’: 9-year-old Oklahoma boy wants place to call home

WHO urges public to avoid routine dental cleanings during pandemic

Marijuana could interact with your prescription meds: What you need to know

For Americans waiting on virus aid, no new relief in sight