TANGIPAHOA PARISH, La. — Deputies in Tangipahoa Parish are looking for the person or persons who struck two pedestrians at a campground Sunday night, killing one person and injuring another before fleeing the scene.

According to the sheriff’s office, deputies responded to a hit-and-run about 10 p.m. Sunday at a campground on West Club Deluxe Road.

When deputies arrived, first responders were already on the scene attempting to render aid to two pedestrians that were struck by a vehicle while they were walking on the shoulder of the roadway.

There are no reports of anyone physically witnessing the crash occur, but witnesses said they saw a dark-colored, two-door sports car leaving the area and speeding toward Morrison Boulevard seconds after bystanders heard the crash.

Walter Collier, 31, of Ponchatoula, was pronounced dead at the scene. A 30-year-old woman has been hospitalized as a result of her injuries.

Anyone with information regarding this hit and run is asked to contact Crime Stoppers at 800-554-5245. 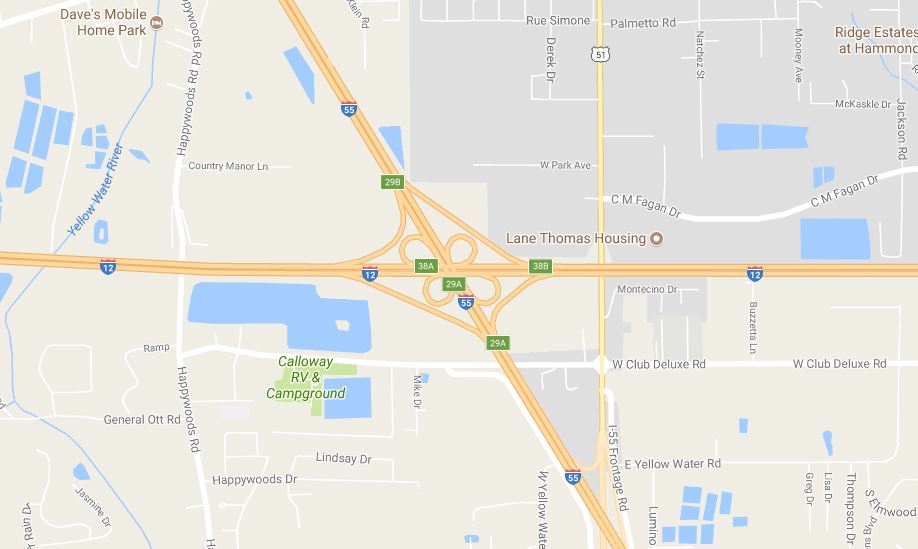 Council hoping to put a stop to SWBNO customers going …

Charge and bond reduced for Reginald Hamilton in …

Council hoping to put a stop to SWB customers going …

Council hoping to put a stop to SWBNO customers going …