NEW ORLEANS-- The Royal Wedding is this weekend, so we went to Young Audiences Charter School at Kate Middleton in Gretna to talk to kids about princes and princesses. 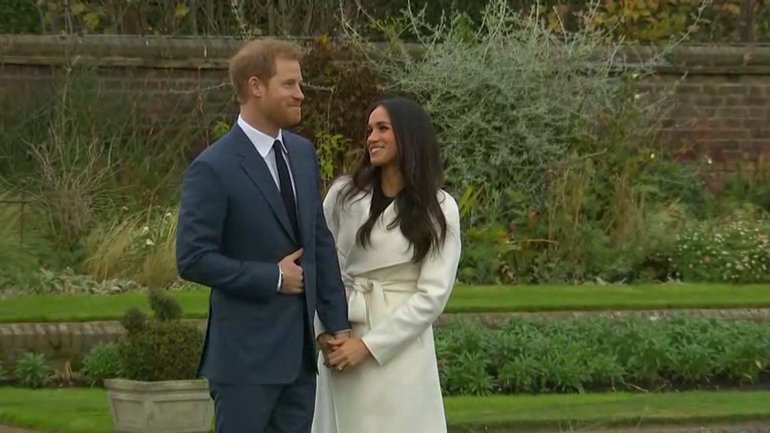 News with a Twist Reporter Kenny Lopez asks some very important questions!   This is Part One in a series of royal wedding stories we're doing with the students at Young Audiences!

BATON ROUGE, La. - Greg Penn, III, the number nine inside linebacker in the country according to 247 Sports, committed to LSU Sunday afternoon. The four-star linebacker announced his decision on Twitter, becoming the Tigers 16th commit for the 2021 class.

LSU's 2021 class ranks 5th in the country and second in the SEC, behind Tennessee who has 23 commits for their recruiting class. Penn committed to the Bayou Bengals over South Carolina, Alabama and the Volunteers.

MISSION, Texas -- A privately built border wall in Mission is being condemned by President Donald Trump after the project has shown signs of erosion less than six months after it was constructed.

Fisher Industries built the 3.5-mile wall in January through funding from We Build the Wall, an organization dedicated to raising money for border wall construction.

OCALA, Fla. (AP) — A man accused of setting a Florida church on fire was being held without bail Sunday on charges that include attempted second-degree murder and arson.

The Marion County Sheriff’s Office charged Steven Shields, 23, on Saturday, hours after detectives say he plowed a minivan through the front door of Queen of Peace Catholic Church in Ocala, doused the foyer with gasoline and set it on fire, causing extensive damage.