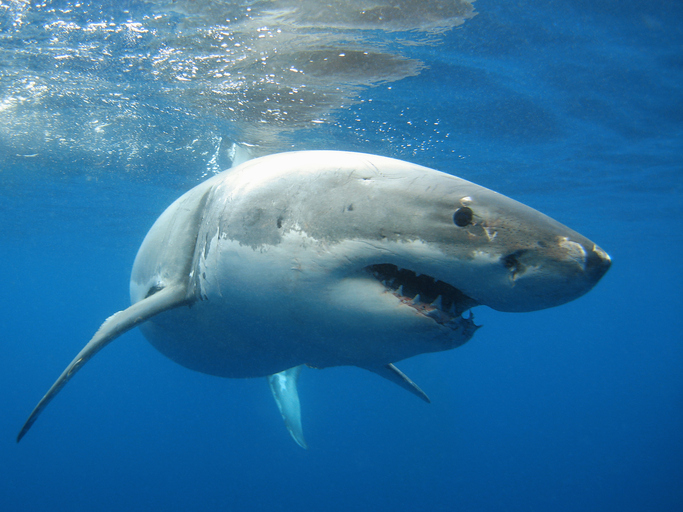 (CNN) — Being approached by a US Coast Guard boat when you’re on the water is normally not a good thing. But when you’re with the crew of the M/V OCEARCH shark research vessel, it feels as if anything can happen.

(WFRV) - While many local fireworks shows have been canceled this summer, there are still shows going on in Northeast Wisconsin that you'll be able to watch on WFRV Local 5.

We will be live in Manitowoc, Kaukauna, and Neenah starting at 9 p.m. with fireworks planned to start at 9:30 p.m.

WASHINGTON, D.C. - Caleb Williams, the country's top quarterback for the 2021 recruiting class, announced his commitment to Oklahoma. The 6-foot-2, 209 pound D.C. native chose the Sooners over both LSU and Maryland.

247 Sports rated the dual-threat quarterback as the fourth overall recruit for the 2021 class. Williams threw for more than 2,600 yards and 26 touchdowns during his junior season, and the quarterback had around 20 more offers other than the three schools listed.

ALTOONA, Pa. - (WTAJ) - Get ready for an exciting display on July 4! With the cancellation of many Fourth of July festivities and fireworks across the country, the Altoona Curve and WTAJ are eager to present the Fabulous Fourth of July Fireworks event held at People's Natural Gas Field.