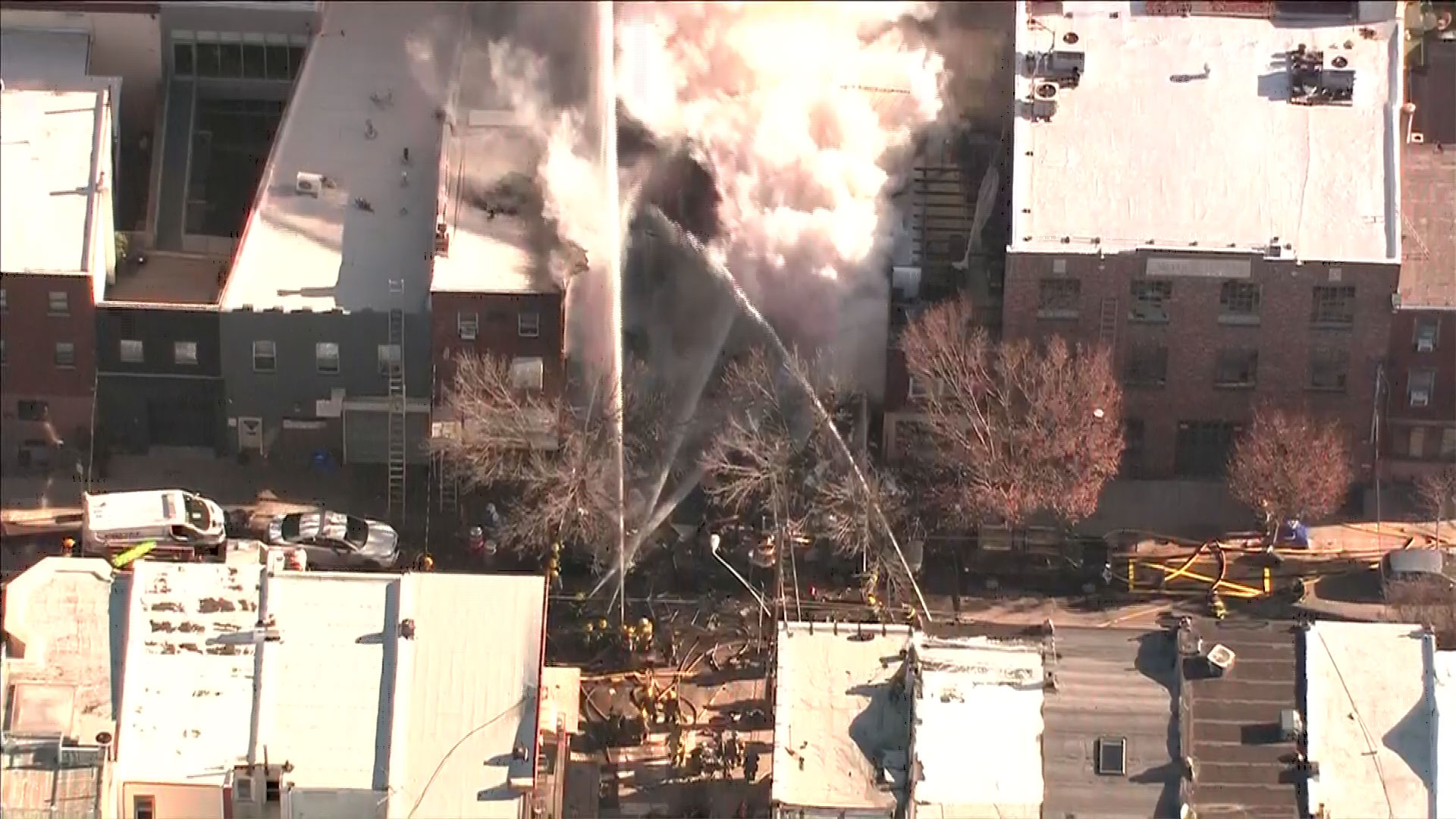 There was no information on injuries, said Kathy Matheson, communications director for the Philadelphia Fire Department, who told CNN there was a collapse but could not confirm an explosion at the building on South 8th Street.

Mike Dimatties and a friend said they were in a building one block away from the blaze when they thought their roof had collapsed, they told CNN affiliate KYW. A door in the building blew open and they rushed outside to see people running.

“I really hope nobody died,” Dematties said after discovering the nearby building collapse. “I hope they got them out. It felt like an earthquake.”

News footage from the scene showed firefighters spraying water on the building as plumes of white smoke rose over a row of tenements. Firefighters could be seen battling the blaze from nearby rooftops.

WASHINGTON (NEXSTAR) -- Joe Biden has chosen California Sen. Kamala Harris as his running mate. It’s a move that fulfills the wish of Democrats clamoring to see a woman of color on a major party’s presidential ticket for the first time in history.

As you might imagine, it didn't take long for Republicans to weigh in on the announcement beginning with a video shared by President Donald Trump on Twitter.

Harris said on Twitter that Biden “can unify the American people because he’s spent his life fighting for us.” She said Biden would build a country that “lives up to our ideals.”

The briefing is tentatively scheduled for 5:30 p.m. Eastern and can be watched live right here.

10 things you can do to nail your Zoom job interview

LDH: Child daycares among highest number of COVID-19 outbreaks in the state