HAMMOND, La.–The craft beer scene has really been brewing up over the last few years.  With that here at WGNO we are offering a cool “NOLA Craft Beer Experience” card for you all to try some great craft beers.

We sent News with a Twist Reporter Kenny Lopez to Gnarly Barley Brewing in Hammond to get a taste of what they offer, and he also went skateboarding with their beer in the process, since skateboarding is a major theme of their brewery.  Its the “NOLA Craft Beer Experience.” 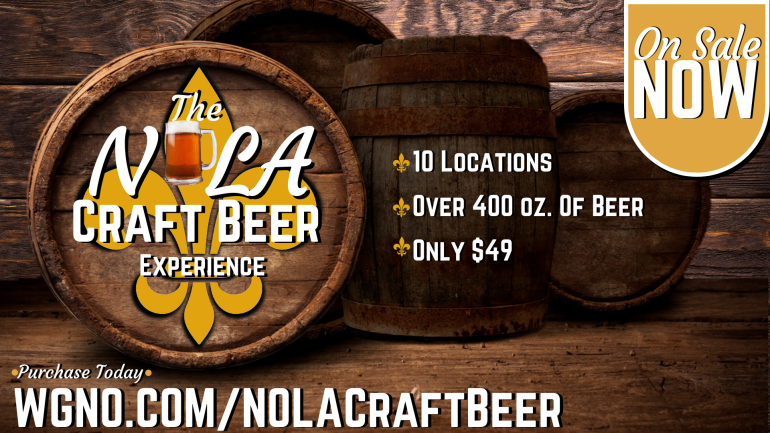 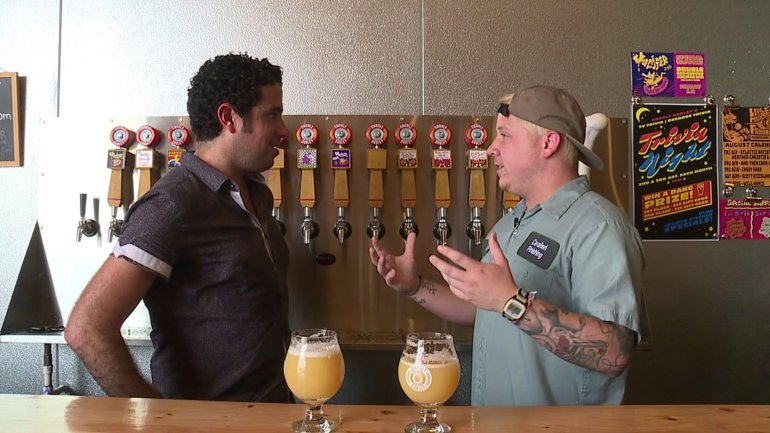 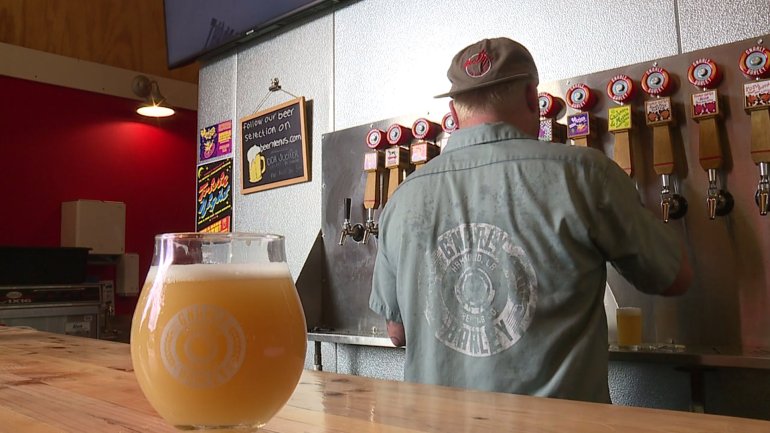 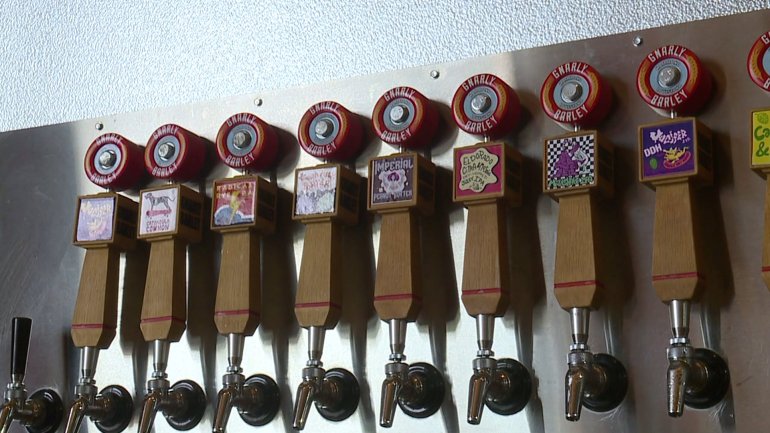 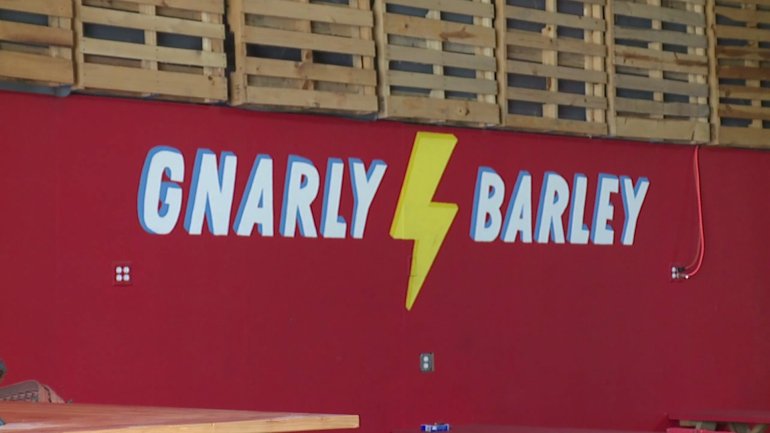 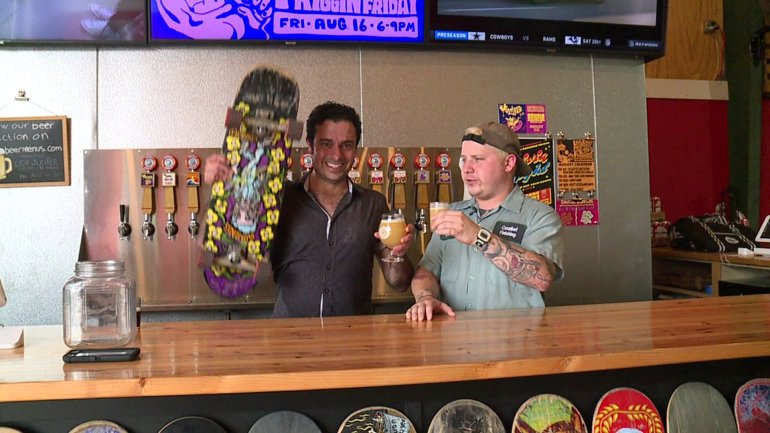 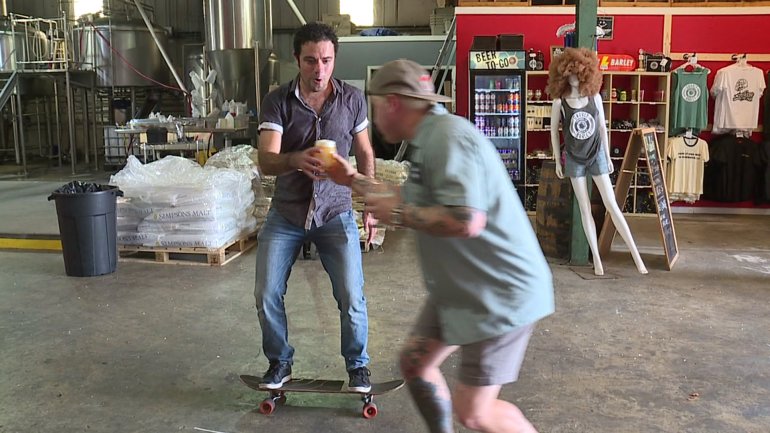 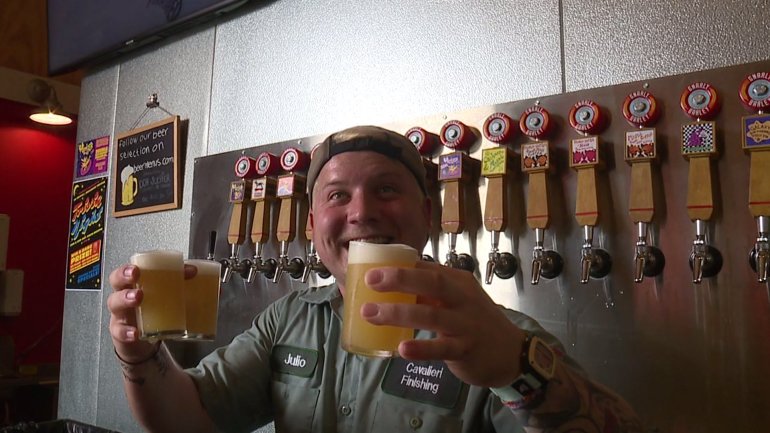 Ryan Davis is the Tap Room Manager and Chief Fun Advisor at Gnarly Barley and said, “The people here are what makes Gnarly Barley the gnarliest thing.  It is incredible being with people that care so much about their craft.  We have fun here, and customers see us having fun, and they have fun with us.  I don’t think you can ever have a bad time drinking pretty awesome beers.”

Gnarly Barley just released the Melted Milkshake IPA which is an IPA with lactose and vanilla sugar.  The alcohol content is 8.2 %.  On August 16th, Gnarly Barley released their Galaxy Enigma Dry Hopped Jucifer and coming in September they will release a Kettle Sour.

“Early Monday, power shut down for many Austinites. I jumped on an ambulance to start responding to emergency calls at around noon. While our shift started at 10 a.m., the ambulance had been T-boned by a vehicle that lost control," wrote Xie, the president of the Austin Emergency Medical Services Association.

“I do get a laugh about it. People bring it up a lot because they’ve seen my Instagram video,” said Chad Jones, of Tallmadge.

Has Drew Brees changed his mind about retirement???

Want to buy a “chunk” of Charity Hospital? Developer is selling the building’s marble