The Prytania Bar in New Orleans is serving up a drink named after the very first American Idol, Kelly Clarkson.  Clarkson has since gone on to sell millions of albums, and she's racked up dozens of hits on the charts. 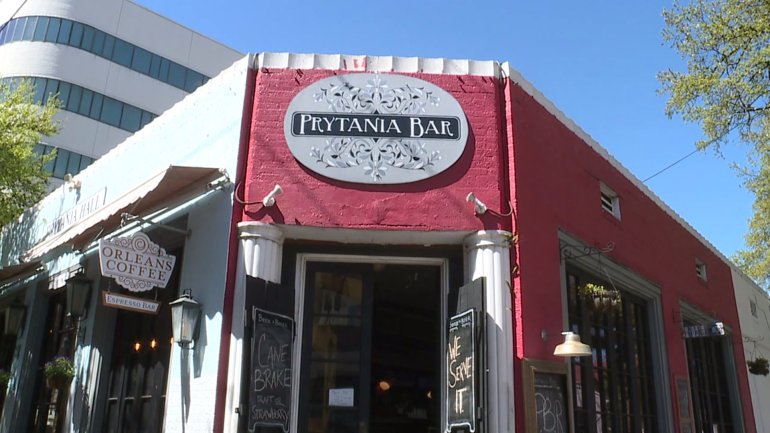 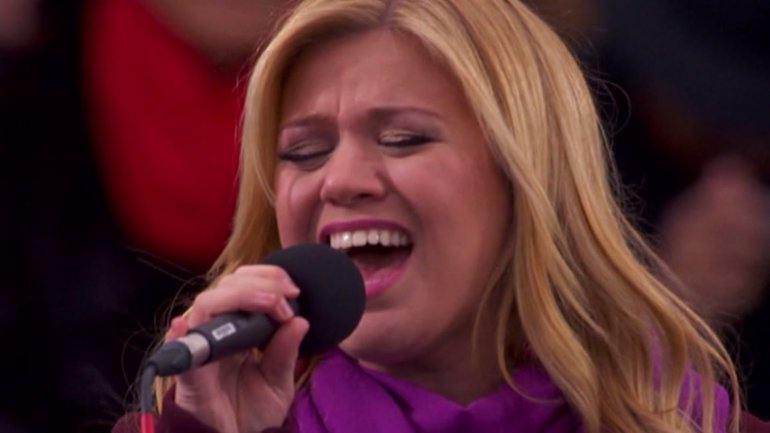 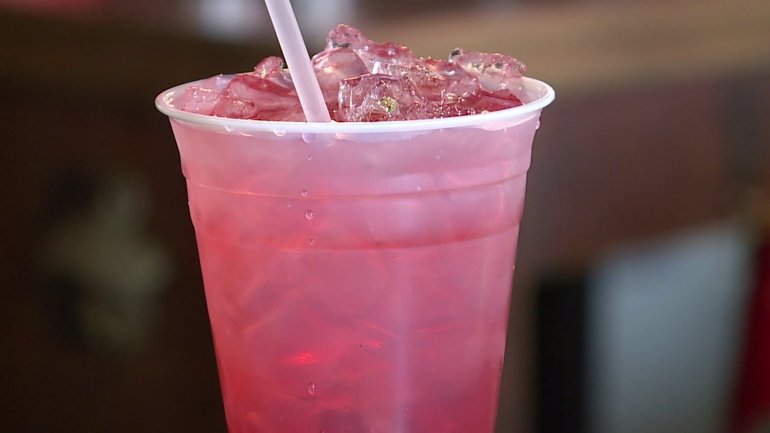 The drink was invented after Clarkson rode in the Endymion parade during Mardi Gras back in 2012.

It's a double vodka with Red Bull and a splash of cranberry.

"Basically, I had a couple regulars here who wanted an edgier version of a vodka cranberry, so we spiced it up with some Red Bull," Michael Woodhull, a bartender at The Prytania Bar, said. "They were drinking a bunch of them during Endymion that year when Kelly Clarkson rode in the parade.  Kelly threw a bunch of beads at them, so that sealed the deal that it was the best drink for them, and that's how it came to be." 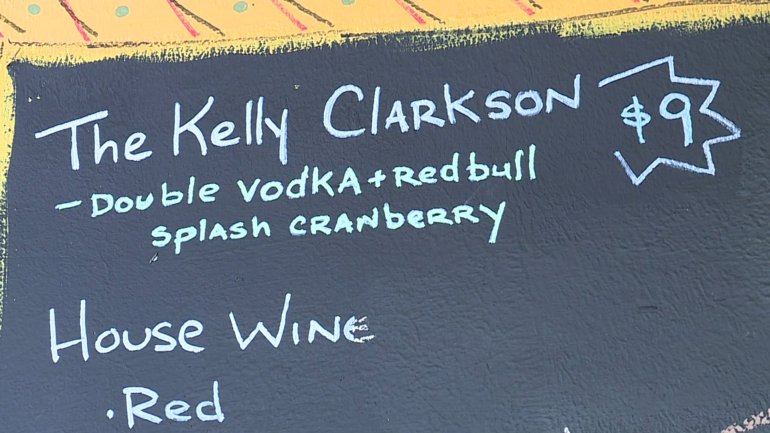 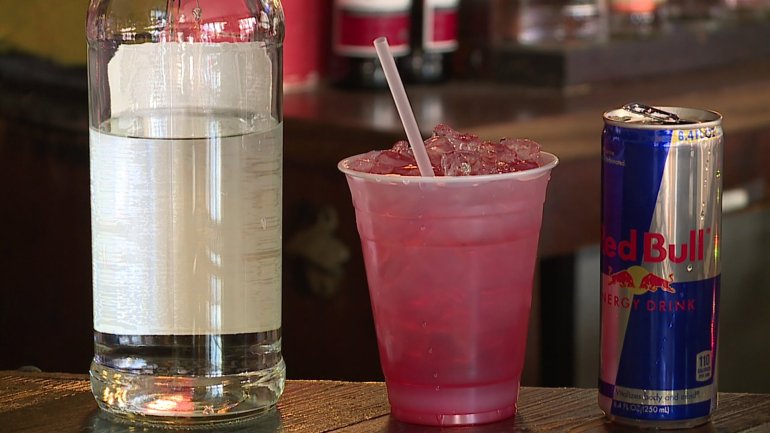 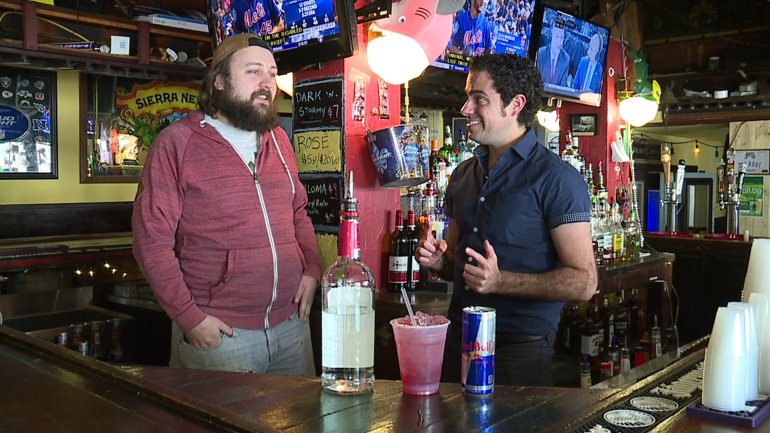 Like Clarkson, the drink has become a big hit!  News with a Twist Reporter Kenny Lopez challenged bartender, Michael Woodhull to a "Kelly Clarkson Song Off" to see who could name more of Clarkson's hits.

The new season of "American Idol" premieres on WGNO-TV on Sunday, March 11th.  The judges for the ABC reboot will be Katy Perry, Lionel Richie, and Luke Bryan.   Ryan Seacrest will return as host.

If you frequent the Costco food court for cheap hot dogs and pizza, but you are not a member, you aren’t going to be able to do that for much longer.

Costco says buying items from the food court has always required a membership.

DENVER (KDVR) -- Sarah Feldman owns a condo in south Denver, but after a tenant broke their lease, a strange woman moved in without Feldman’s knowledge. What followed was more than a month of trying to remove the woman.

“She was being difficult, she didn’t want to leave,” Feldman said. “There was her and two guys I’ve never seen before.”

Feldman went to court and got a writ to have the Denver Sheriff Department intervene. The group was kicked out, leaving behind a mess of dirty dishes, stained carpets and other items.

HONOLULU (KHON) – The mother of two Idaho children who disappeared five months ago has been arrested in Hawaii.

Kauai police arrested 46-year-old Lori Vallow, also known as Lori Daybell. She was taken into custody Thursday and has been charged with multiple counts linked to the disappearance of 17-year-old Tylee Ryan and 7-year-old Joshua “J.J.” Vallow.