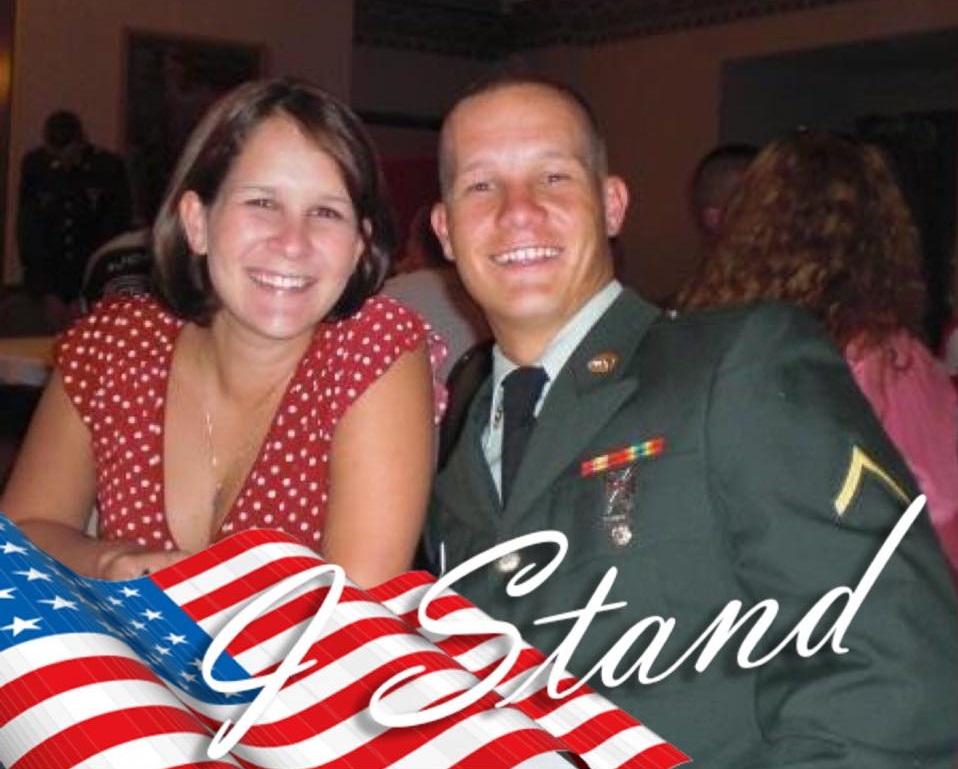 NEW ORLEANS — The debate of protesting during the national anthem at football games has captured headlines since Colin Kaepernick first took a knee last season.  Athletes, team management, politicians and the public have been outspoken on both sides of the issue.

In Sunday’s game between the New Orleans Saints and Carolina Panthers, some Saints players were seen sitting on the bench during the anthem.  The move prompted one Louisiana woman to speak out in a letter that is now going viral.

In her letter to Saints owner Tom Benson, Romig explains in emotional detail how the national anthem protests impact her personally.  She writes, “I understand they were not protesting the flag or the anthem, but what they did has shown me that they do not understand the hurt they would cause families like mine by their disrespecting something symbolic of our fallen heroes.”

She later says, “When Kaepernick knelt last season, it hurt but at least by kneeling he showed that respected what the flag and anthem stand for. Sitting on the bench looked disrespectful and downright defiant.”

You can read the full text of Romig’s letter below.

NEW DELHI (AP) — An Air India Express flight with 190 people on board skidded off a runway and split in two while landing Friday in heavy rain in southern India. Police said at least 14 people were killed and 123 others injured.

Abdul Karim, a senior Kerala state police officer, said the dead included one of the pilots. He said at least 15 of the injured were in critical condition, and that rescue operations were over.

A US first, New Hampshire woman gets second face transplant

BOSTON (AP) — For the second time in a decade, a New Hampshire woman has a new face.

Carmen Blandin Tarleton, whose face was disfigured in an attack by her ex-husband, became the first American and only the second person globally to undergo the procedure after her first transplant began to fail six years after the operation. The transplant from an anonymous donor took place at Boston's Brigham and Women’s Hospital in July.

EL PASO, Texas (Border Report) -- A survivor to the June 25 crash in Downtown El Paso that killed seven people remains in the city for now, despite efforts to deport him.

Wilmur Gomez, a Guatemalan national, is a key witness to the alleged Border Patrol chase that preceded the deadly wreck and should be allowed to remain on hand for investigators, said his lawyer, Linda Corchado.