NEW ORLEANS– Here in New Orleans, there’s one thing we love just as much as our music, and that’s our beignets.  So much in fact, there’s even a “Beignet Fest.”  Now in its second year, Beignet Fest is moving to City Park Festival Grounds.

News with a Twist Reporter Kenny Lopez got a taste of that they’ll be cooking up this year! 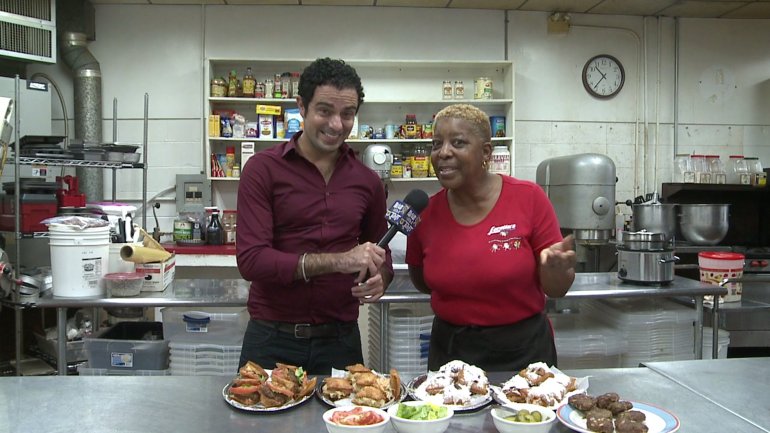 Miss Loretta Harrison at Loretta’s Authentic Pralines has got beignets for days, but there’s one day she’s really preparing for.

She’s making specialty stuffed beignets that you can try at this year’s Beignet Fest. 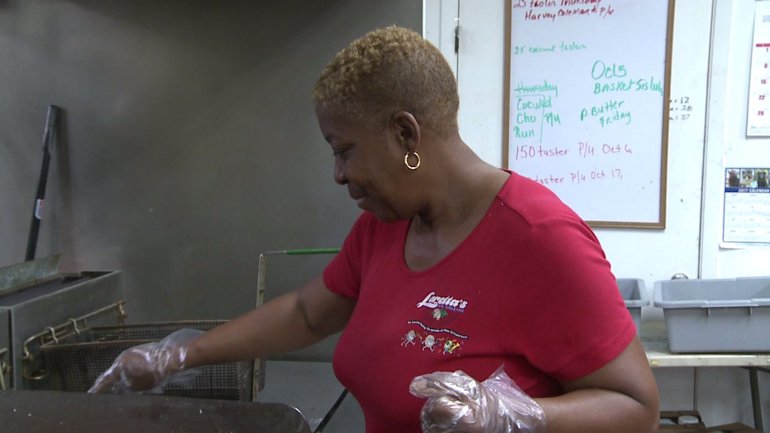 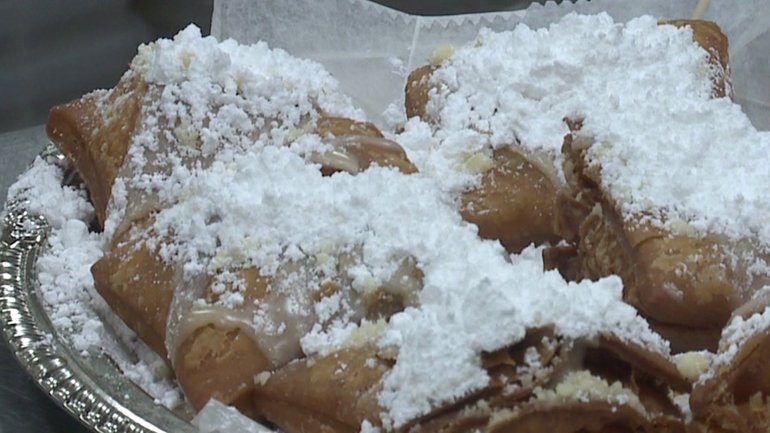 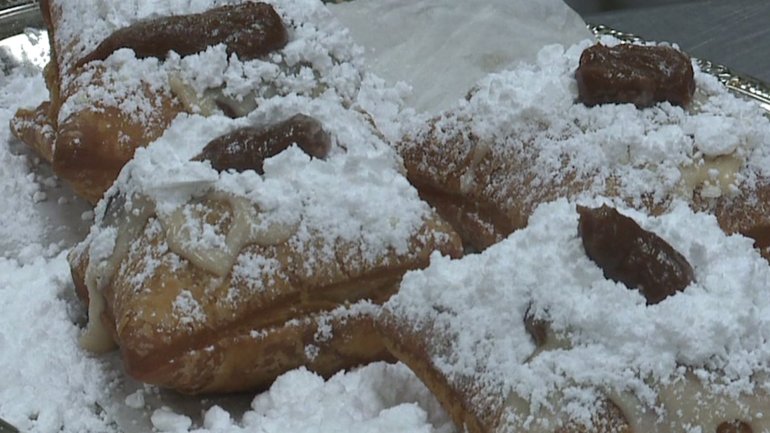 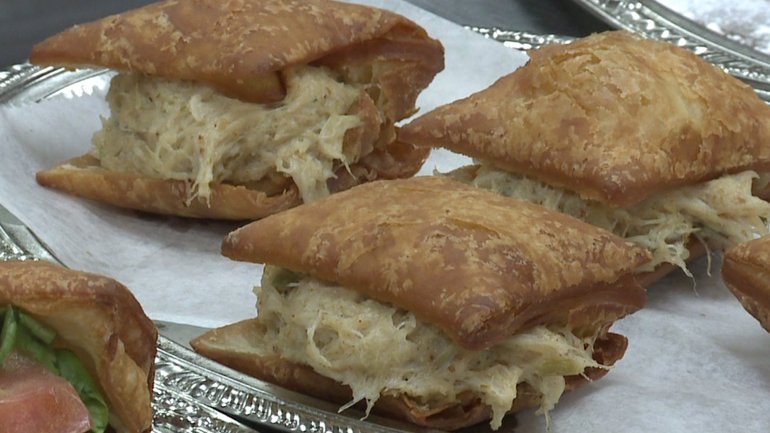 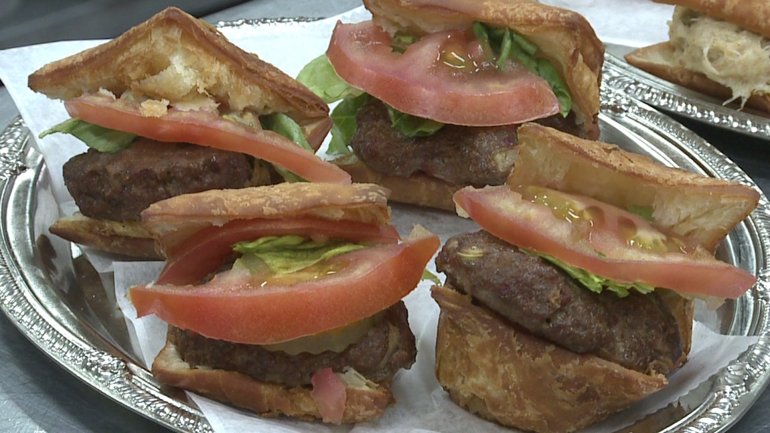 With Beignet Fest coming, she’s putting me on an all-beignet diet!

“As skinny as you are baby, you need to have one of each,” she said.

When you eat her beignets or as she likes to call them her “babies,” know that it will help kids who really need it,” she said. 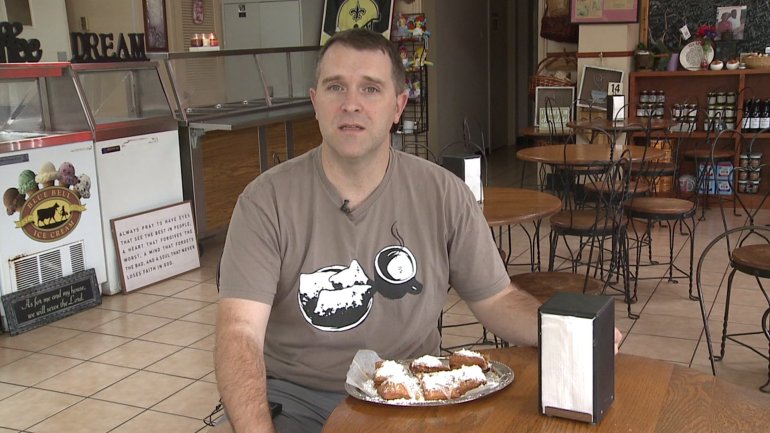 “Beignet Fest is a big fundraiser for non-profits in our community who help children with autism and other developmental delays,” Sherwood Collins, Founder of Beignet Fest said.

Beignet Fest is put on by the Tres Doux Foundation.  Beignet Fest will feature some great musical acts. The Imagination Movers will perform as midday headliners and Eric Lindell will be the closer. Additional entertainment will include Hill Country Hounds, Brass-a-holics and One Love Brass Band.

All proceeds from Beignet Fest support its nonprofit, the Tres Doux Foundation, with a mission to celebrate, embrace and enhance the lives of children with developmental delays and disabilities by presenting them as whole beings, and to support organizations that do the same.

Beignet Fest hopes to increase awareness and support of programs for children with developmental delays and autism. Autism is a complex brain disorder that inhibits a person’s ability to communicate and develop social relationships, and is often accompanied by behavioral challenges.

Two new aspects of Beignet Fest are the VIP Experience, which is a private, shaded area with complimentary beverages, and its branded merchandise available for purchase both online and at the festival. A portion of the proceeds will benefit the Tres Doux Foundation.

Beignet Fest is this Saturday at City Park starting at 10 a.m. and going until 6 p.m.  There will be 20 beignet vendors, an Abita beer tent, and Ochsner children’s village, French Market coffee, and cocktails. 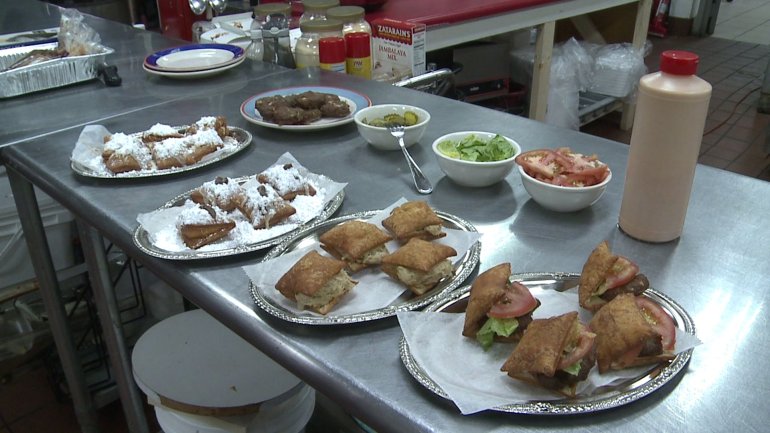 Kenny Lopez with the gals from “Babes & Beignets”, and Mike Hoss will be the judges for this year’s festival.

Shooting pain that radiates down the legs from the lower back is associated with sciatica and can be debilitating.

When it’s time for cardio, you could hit the track or settle for some rowing. Rowing offers a full-body workout that’s low impact, but extremely effective.

Stationary bikes are a great way to get your cardio workout in, as they help you stay engaged and motivated during your fitness routine.

One dead, one wounded in two separate shootings minutes …

Reese Named SEC Player of the Week For Fifth Time