NEW ORLEANS (WGNO) — New Orleans police say a man with a female wig tried to use a blowtorch to break into an ATM.  It’s the latest case to roll on the Wheel of Justice.

It happened at a business in the 1700 block of Eagle Street at about 6:30 in the morning on February 7.

They say he used a shopping cart to roll the torch to the ATM where he tried to break in but was unable.

The man got away, but police think he may be responsible for another, similar incident on the prior day in the 1300 block of South Carrollton Avenue.

Remember, your tips to CrimeStoppers can remain anonymous, and you could earn a cash reward.

So far, more than 320 people have landed behind bars after their cases rolled on the Wheel of Justice. 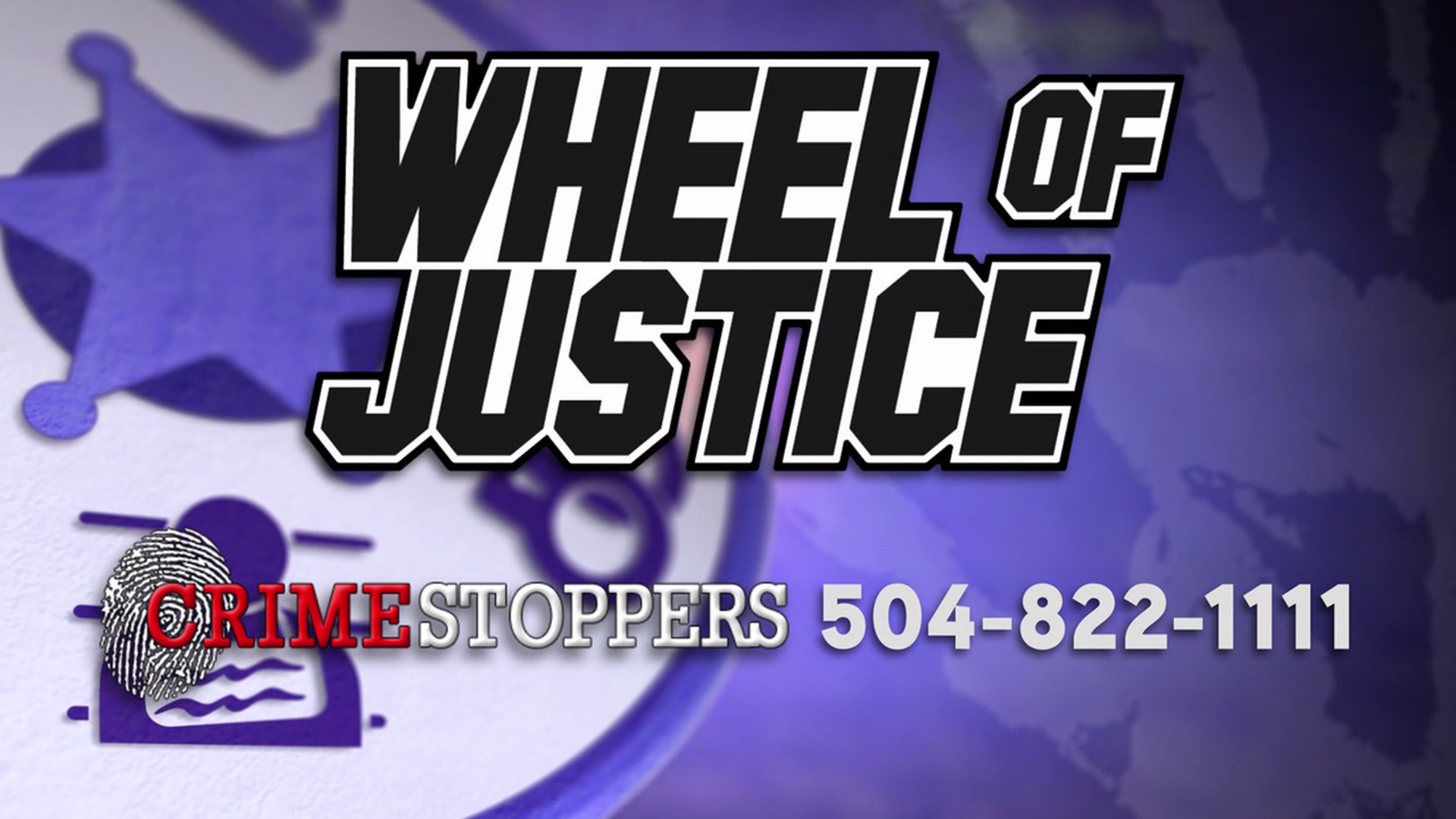 BENTON, La. (BRPROUD) — A tip led to the arrest of a woman from Benton on cruelty to animals charges.

The Convent Senior Center is now operating as a temporary Disaster Recovery Center (DRC) seven days a week from 9:00 a.m. to 6:00 p.m.

New Orleans (WGNO) — Preservation Hall musicians do more than perform for an audience.

They're also teaching music students-- including students with disabilities-- how to play a musical instrument.

Fall is in the air Wednesday!

Package deliveries returning after Hurricane Ida; so are porch pirates

With an assist from Rummel, Warriors practice on dry field; preparing for Riverdale