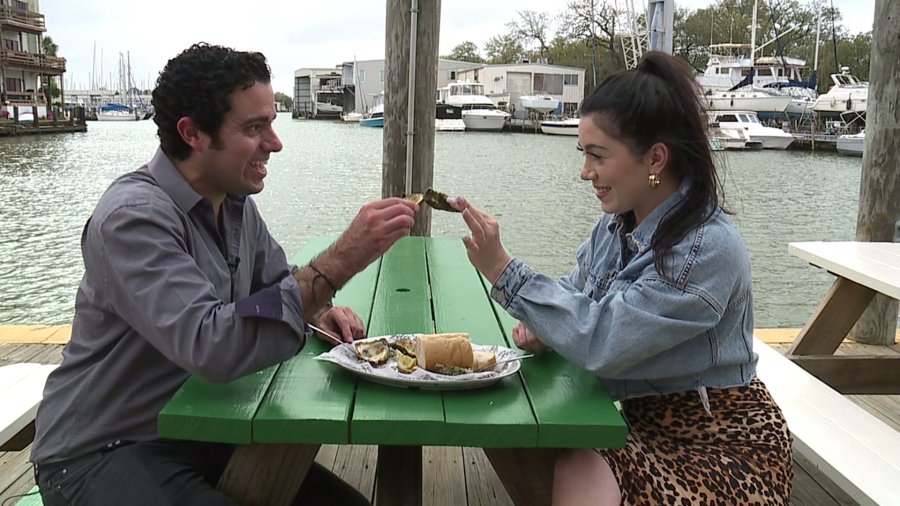 There’s no turning back for 20 year old, Faith Becnel.

“I think this is definitely my year to shine,” she said.

Faith is from Destrehan and now has her sights set on being the next “American Idol.” 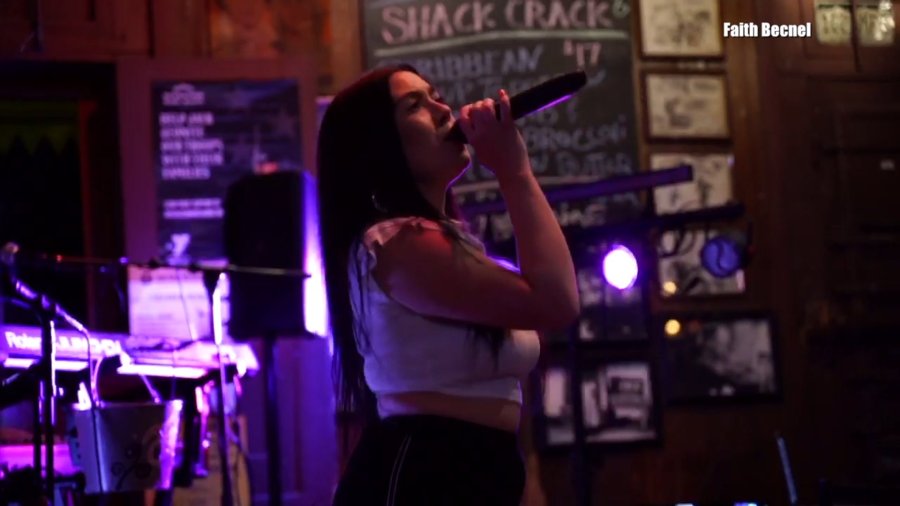 “I’m not nervous for “American Idol.” I think this is my time,” Becnel said.

Faith’s been performing on stages since she was a little girl.

“I’ve been in the music industry since I was 10-years old. I started with a band of 10-year old boys. They recruited me to be their singer, and we were a bunch of 10-year olds playing rock-n-roll music around Louisiana,” she said. 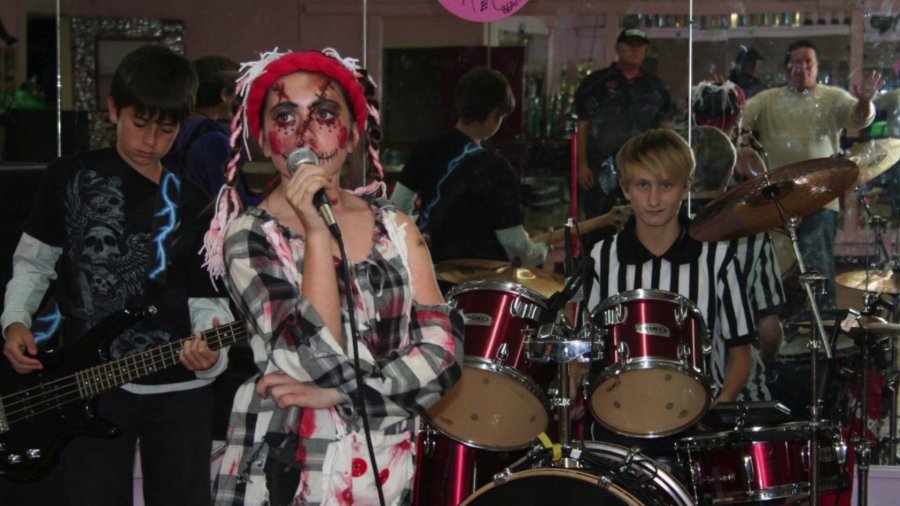 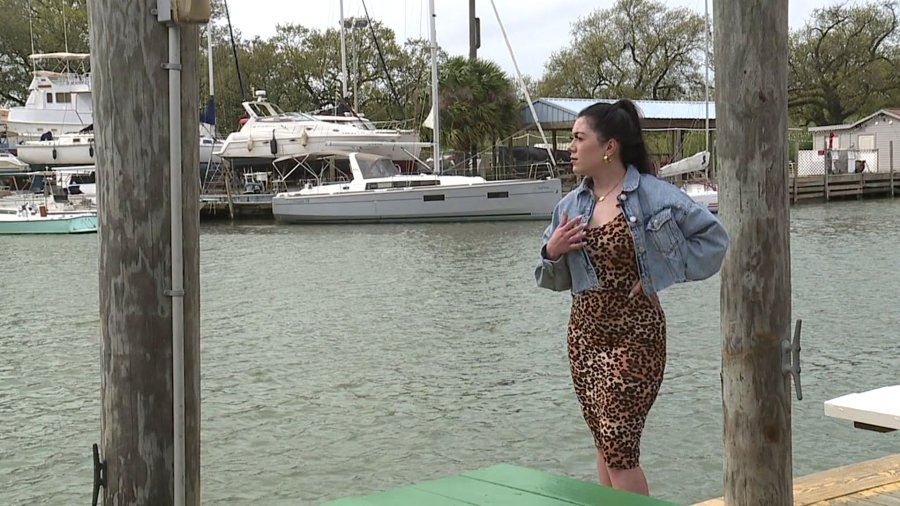 As she embarks on her Idol quest she says over time she really found her voice and soulful style.

“Louisiana brings the soul and I believe that is in me. I’m excited to show everybody that. Louisiana just won ‘American Idol’ last year with Laine Hardy, so I think I’d like to show that we could do it again, maybe,” Becnel said.

And Faith’s mom Diana is keeping the faith. 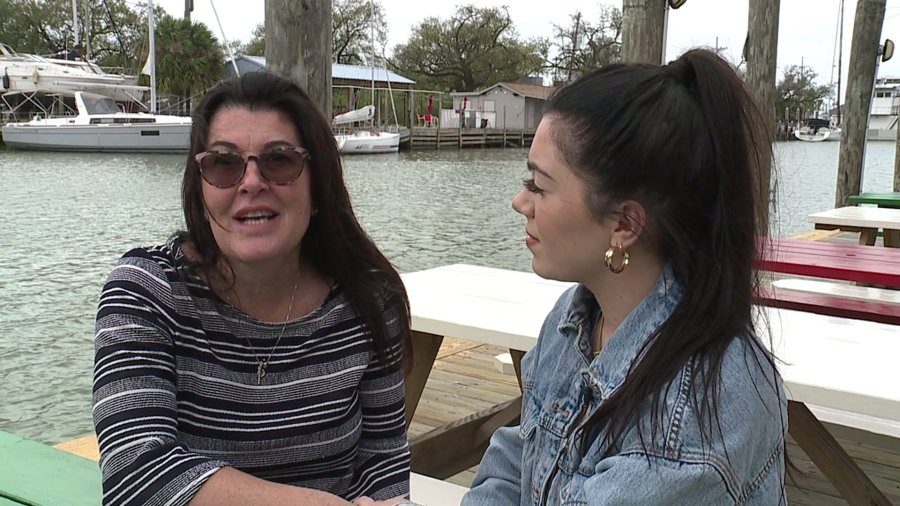 “I have every emotion possible. I’m excited, anxious, nervous, scared, happy, sad, all the things,” she said.

But most of all…

“She’s my American Idol, no matter what,” her mom said.

“I’m remembering the small things that I’ve done to get here, and just really be my best self,” Faith said.

To find out if Faith gets a golden ticket to Hollywood, tune into “American Idol” on ABC’s WGNO-TV tonight at 7 p.m.