NEW ORLEANS– The film, “Green Book,” which was filmed in various locations in Southeast Louisiana was just nominated for five Golden Globe awards.

“Green Book” is based on a true story set in the 1960’s.  It tells the tale of two friends a New York City bouncer Tony Vallelonga played by Mortensen and pianist Dr. Don Shirley played by Ali.  The movie focuses on themes of racism and tolerance and overcoming prejudice during segregation times in U.S. history.  The two are traveling across the South for Dr. Don Shirley’s music tour.  Tony Vallelonga is his driver. 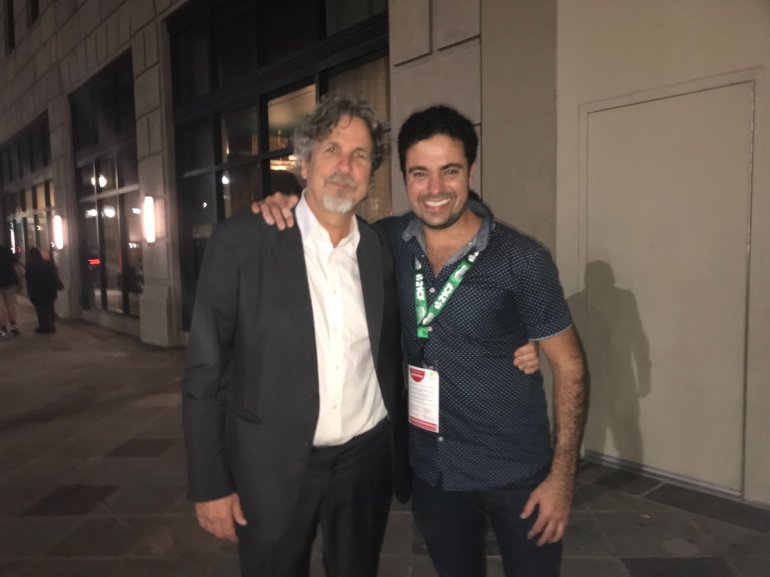 U.S. Rep. Henry Cuellar, D-Texas, vice chairman of the House Appropriations Homeland Security Subcommittee, told Border Report this latest data shows a dramatic increase in April of these fast-tracked releases, what he calls "an honor system," which is up thousands from just 2,000 at the end of March.

(NEXSTAR) — President Joe Biden called the guilty verdict in the trial of former Minneapolis police officer Derek Chauvin "basic accountability," as he addressed the nation Tuesday night, hours after Chauvin was found guilty on three counts in the murder of George Floyd.

"It was a murder in full light of day and it ripped the blinders off for the whole world to see the systemic racism the vice president just referred to," Biden began, referring to Vice President Kamala Harris, who spoke earlier.

MINNEAPOLIS (Reuters) — Former Minneapolis policeman Derek Chauvin was found guilty of murder and manslaughter on Tuesday in the choking death of George Floyd in May 2020, which was recorded on video by a bystander and touched off global protests over racial injustice and excessive use of force by police.

Since 2005, about 140 non-federal police officers in the United States have been charged with murder or manslaughter resulting from an on-duty shooting, according to data compiled by Philip Stinson, a criminologist at Bowling Green State University. The conviction rate in those cases is about 46%, although some convictions were for lesser offenses.

6:30PM Tuesday: Beautiful forecast for next couple of days!

Derek Chauvin sentencing: What we know about potential prison time

WATCH: Do the Saints have needs at QB and corner? Sean Payton talks with reporters at Zurich Classic

JPSO: One in custody and one on the run after shootout in Kenner neighborhood