NEW ORLEANS– A big congrats goes out to Jovin Webb from Gonzales, Louisiana who just made it through to Hollywood on the new season of “American Idol.”

He auditioned for “American Idol” in Baton Rouge. He just went up before celebrity judges Katy Perry, Lionel Richie, and Luke Bryan.

The judges gave Webb a ticket to Hollywood! 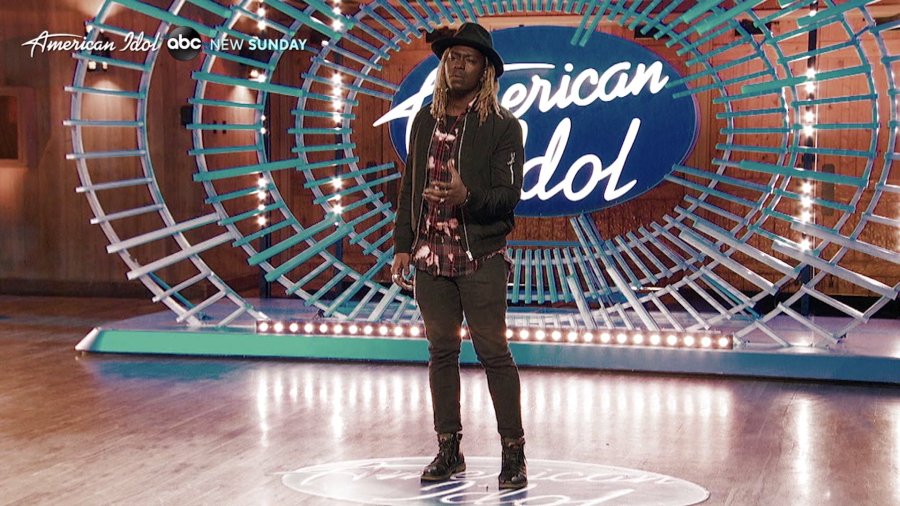 Lionel Richie said that his voice sounded like barbecue sauce. Luke Bryan said he could listen to Jovin’s voice while drinking bourbon all day long. Katy Perry jokingly said she could feel all the emotions in her botoxed face, when he sang.

To follow Jovin’s journey to stardom, tune into “American Idol,” right here on WGNO-TV, every Sunday at 7 p.m.

MORGAN COUNTY, Ala. (WIAT) -- The Morgan County Sheriff's Office has arrested two men after deputies received a call the men were in a home with two female juveniles.

According to MCSO, deputies responded to a call in the 200 block of Bethel Circle in the Hartselle area Friday. When authorities got to the scene, the two men attempted to run.

Criscione said it was an experience he will never forget after surviving a harrowing accident.

RICHMOND, Va. (WRIC) -- The Virginia Association of Chiefs of Police and the police chiefs for the City of Richmond and Henrico County reacted Friday to the killing of George Floyd, who died while in police custody after a Minneapolis officer was seen kneeling on his neck, saying his death damages the public's trust in law enforcement.

Floyd's killing sparked three days of protests across the state and other parts of the country. The officer seen on video kneeling on Floyd's neck for several minutes as he complained that he couldn't breathe, Derek Chauvin, was fired and eventually charged with third-degree murder and manslaughter.

NOPD officer recovering after being drug by a car

Father walked in on rape of 5-year-old girl at day care, police say