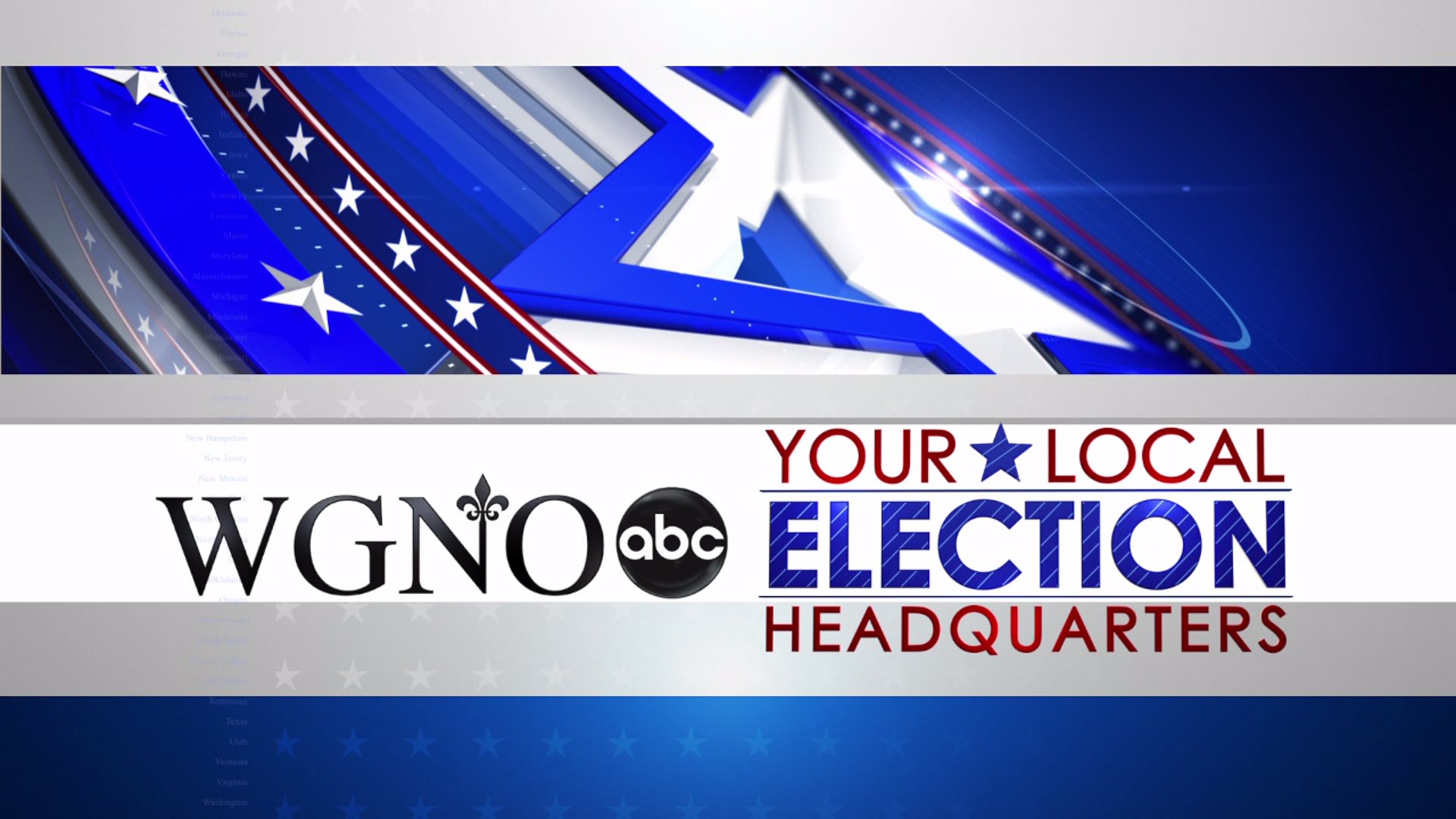 The Gubernatorial General Election will be held on Nov. 16, 2019.

You can request an absentee by mail ballot online through our Voter Portal or in writing through your Registrar of Voters Office (other than military and overseas voters).

The deadline for a registrar of voters to receive a voted mail ballot is Nov. 15 by 4:30 P.M. (other than military and overseas voters).

See exactly what will be on your parish ballot below:

SLIDELL - Slidell Police confirm one death at the scene of a plane crash at the Slidell Municipal Airport.

The single-engine plane was found in the wood-line to the west of the airport. The number of passengers on-board is unknown at this time.

“Since the public health emergency was declared, many of our neighbors fell ill and – unfortunately – thousands lost their lives. Others, who never contracted the disease, have also been impacted in numerous negative ways,” said AG Landry. “Hundreds of businesses were forced to shut down and their employees lost their jobs – leading to thousands of Louisianians filing for unemployment. With record unemployment and record amounts of government benefits being paid out, the fraudsters came crawling.”