NEW ORLEANS (WGNO)- “LBJ,” the New Orleans-shot drama tracking Lyndon B. Johnson’s journey from the Senate to the vice presidency and into the Oval Office after Kennedy’s assassination, will kick off this year’s New Orleans Film Festival.

The 2016 New Orleans Film Festival runs from October 12 through October 20.   “LBJ” will open the nine-day film festival at the Orpheum Theater. 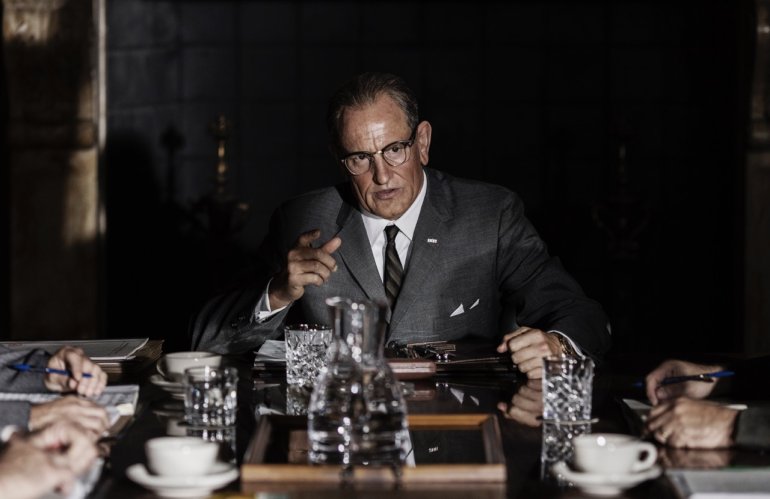 “LBJ” stars Woody Harrelson, who depicts Johnson.  Harrelson will present director Rob Reiner with an Achievement Award at the screening of the film.

Closing out the New Orleans Film Festival will be “Daughters of the Dust” directed by Julie Dash.

Another highlight at this year’s festival will be the World Premiere Gala screening of “Ella Brennan: Commanding the Table,” directed by Leslie Iwerks and narrated by actress Patricia Clarkson.   “Ella Brennan: Commanding the Table” is a documentary that tells the story of the legendary New Orleans restauranteur often credited with bringing Creole-style into the American mainstream.

NEW ORLEANS-- Mayor Latoya Cantrell has released a letter that she wrote to the New Orleans City Council addressing their concerns over the investigation of the "Hard Rock" hotel collapse.

The release of the letter comes one day before the City Council will hold a special meeting to form a committee to address various issues surrounding the collapse.

NEW ORLEANS-- The City of New Orleans is alerting residents that the television series NCIS: New Orleans will be filming in Algiers on Wednesday, Jan. 29, through Friday Jan. 31, and on Tuesday, Feb. 4.

Wednesday, Jan. 29, through Friday Jan. 31, will include a street closure in the 700 block of DeArmas Street between Vallette to Belleville streets from 4 p.m. to 11 p.m. each day. This filming will include up to 150 extras portraying a vigil and protest.

New Orleans homicide rate down for third year in a row