WOODMERE, La. (WGNO) – A resident of Mercer Lane in Woodmere woke up this morning to a body on his front porch.

According to the Jefferson Parish Sheriff’s Office, the homeowner opened his front door and found a man lying motionless on his front porch. He called the sheriff’s office about 7:15 a.m.

The man on the front porch was pronounced dead at the scene. He had been shot, though neighbors said they never heard gunshots.

Anyone with information on this homicide, is asked to call our Investigations Bureau at 504 364-5300 or Crimestoppers. 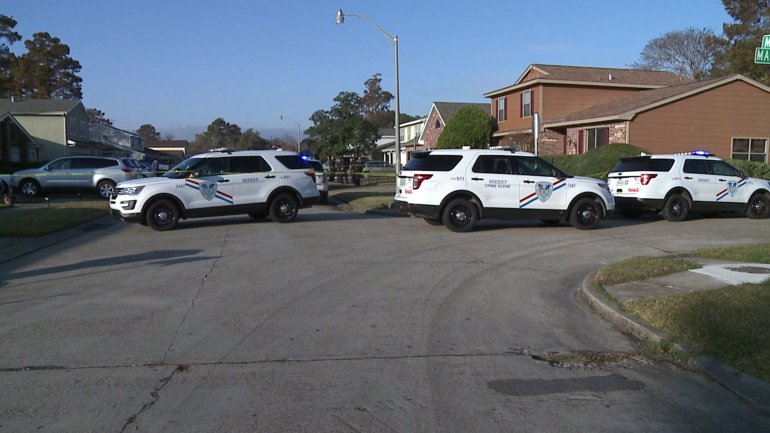 METAIRIE, La. - Saturday night at Joe Yenni Stadium, the 6th seeded Warren Easton Eagles welcomed the 27th seeded Breaux Bridge Tigers to town for their opening round matchup in the Class 4A playoffs.

While the Tigers did put up a fight, Warren Easton's playmakers were just to much for Breaux Bridge to handle.

New Orleans' forecast for Saturday has included shower activity. This is the theme again in these upcoming evening hours before chances increase significantly overnight through Sunday morning.

On radar, expect our increasing severe weather threat at dawn until your afternoon after lunch.

Right now, heavy rain capable of producing localized street flooding as well as gusty winds and a few tornadoes are my primary concern.

HARVEY, La. - Class 4A playoffs opening round action continued Saturday at Harold "Hoss" Memtsas Stadium with the No. 2 seeded Edna Karr Cougars matching up with the No. 31 seeded Ellender Patriots.