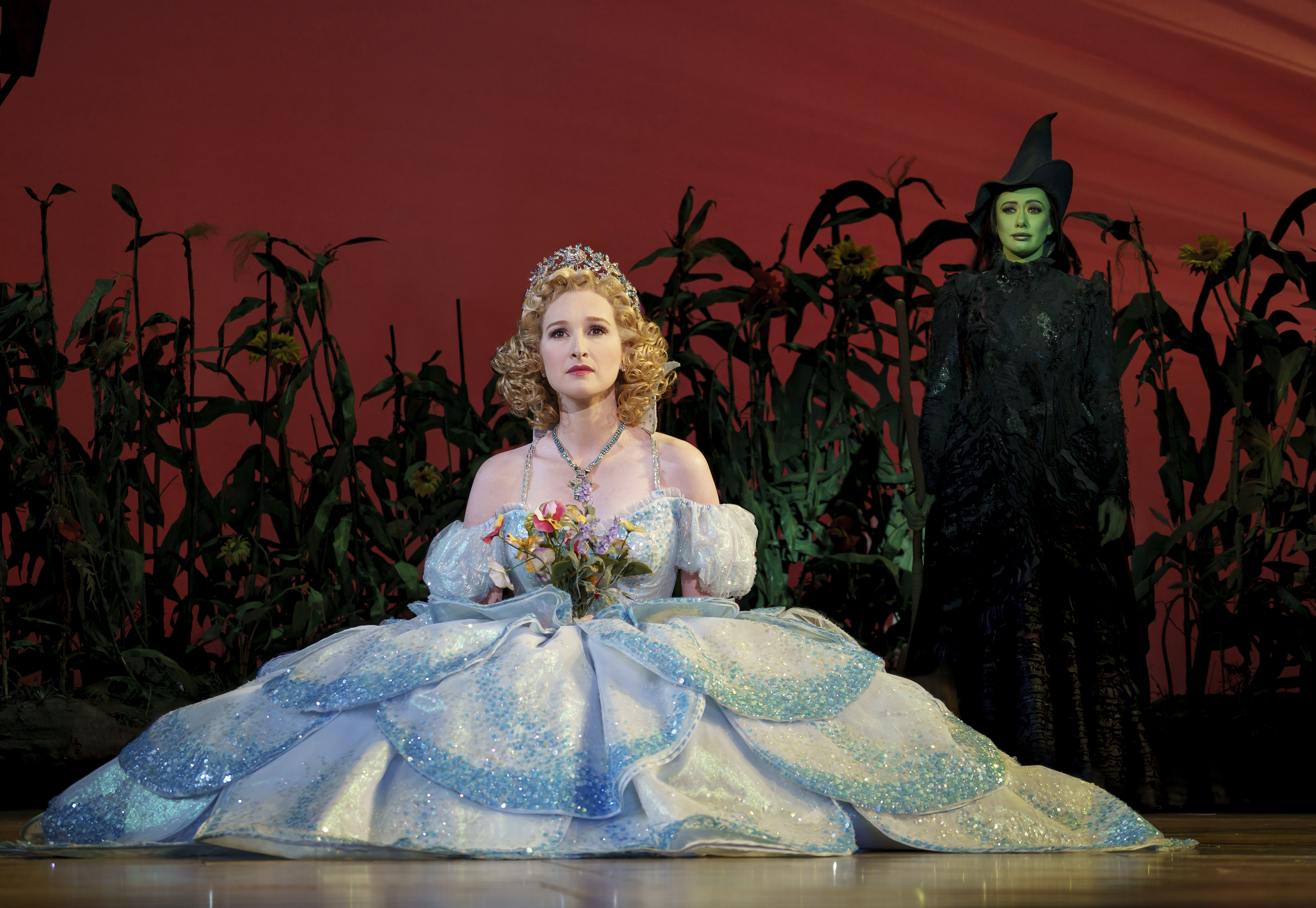 The performance schedule is as follows: 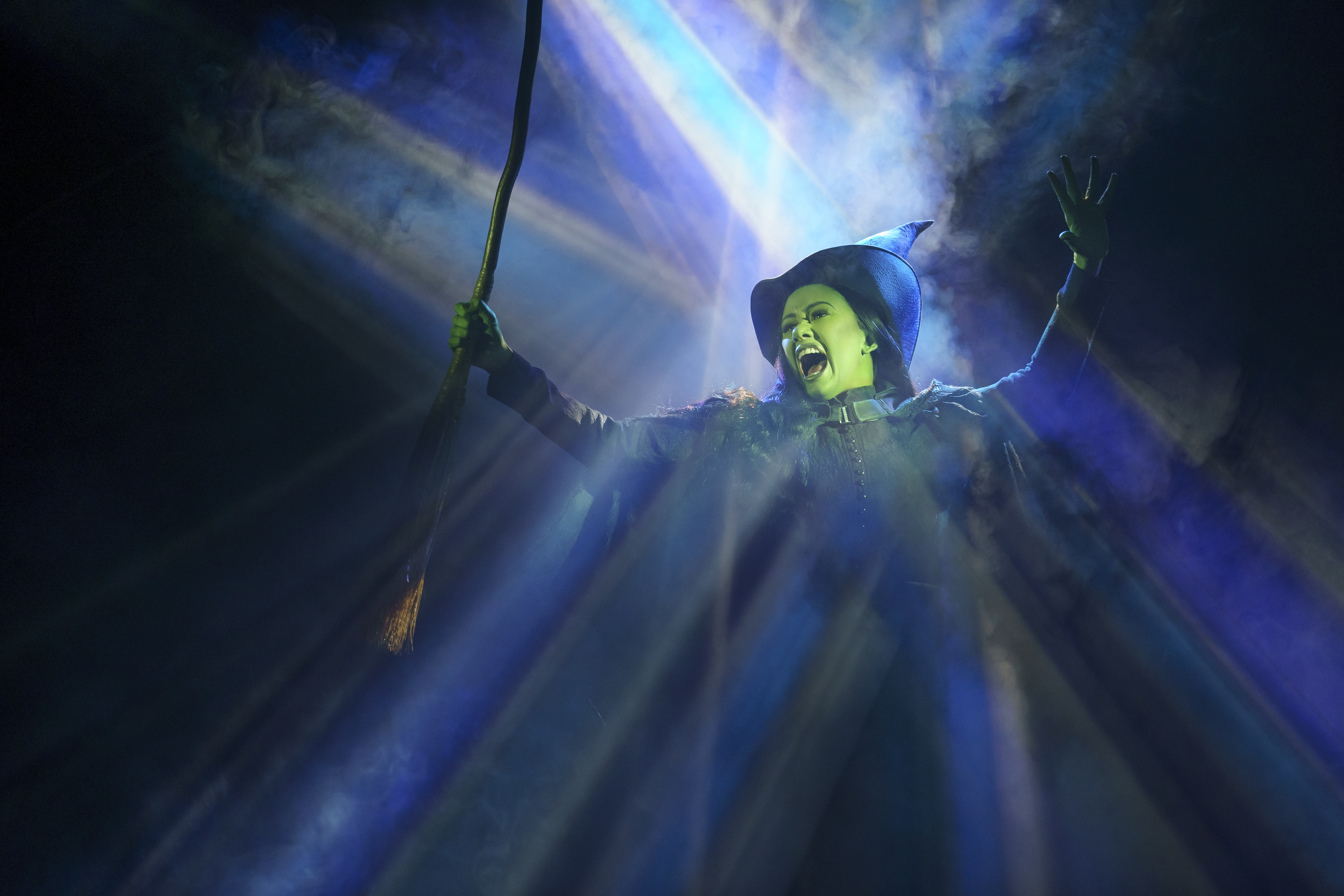 Tickets are on sale now and start at $49. To purchase tickets, visit BroadwayInNewOrleans.com.

Presented by the New Orleans Theatre Association, WICKED is offered as a season option for the Hancock Whitney Broadway in New Orleans 2019-2020 season.

“At Hancock Whitney, we pride ourselves on our commitment to the community and are proud to present WICKED as part of the Hancock Whitney Broadway in New Orleans series,” said Gary Lorio, Hancock Whitney regional president. “The untold true story of the witches of Oz will leave audiences enthralled.” 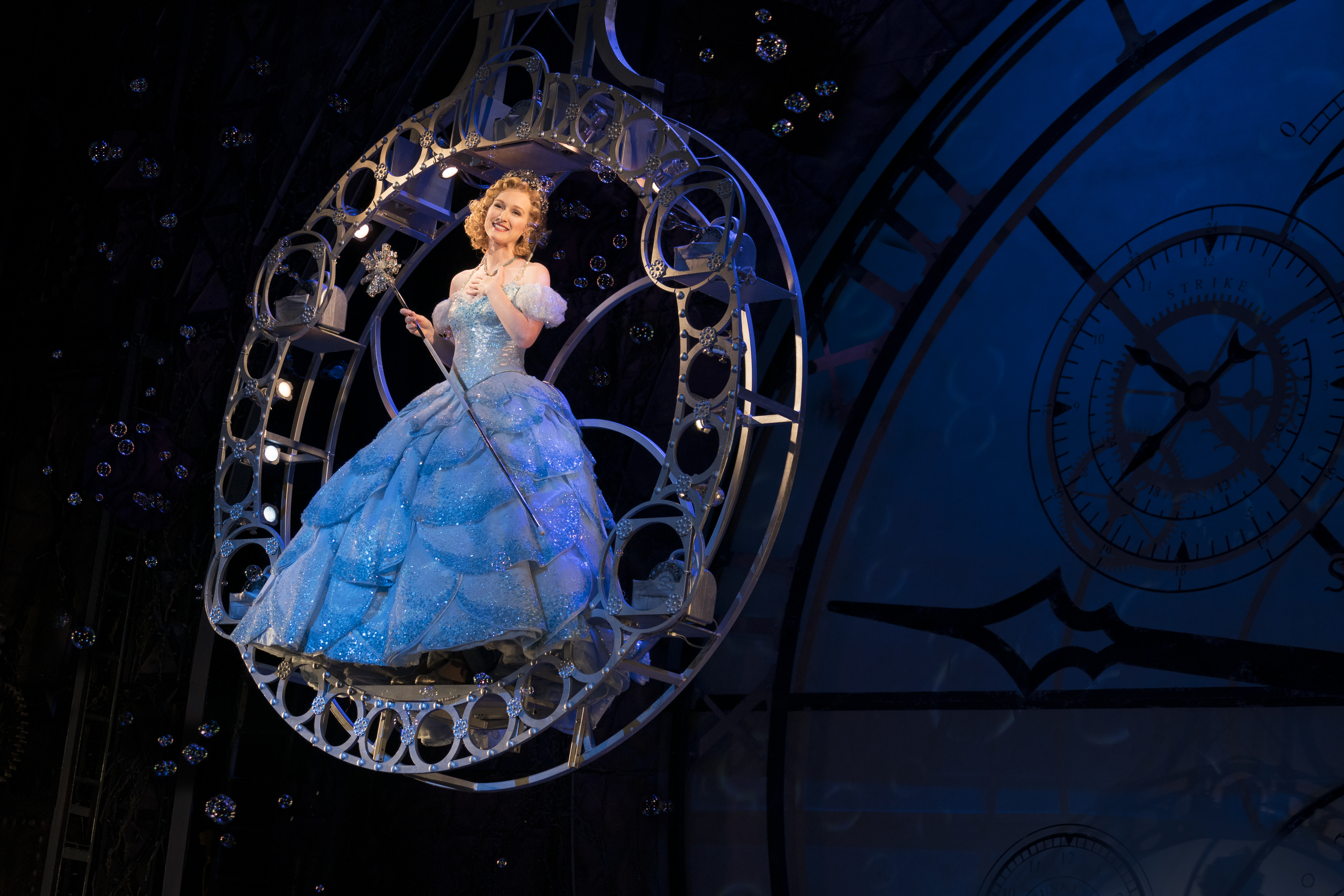 The Broadway sensation WICKED looks at what happened in the Land of Oz…but from a different angle. Long before Dorothy arrives, there is another young woman, born with emerald-green skin, who is smart, fiery, misunderstood, and possessing an extraordinary talent. When she meets a bubbly blonde who is exceptionally popular, their initial rivalry turns into the unlikeliest of friendships…until the world decides to call one “good,” and the other one “wicked.”

With a thrilling score that includes the hits “Defying Gravity,” “Popular” and “For Good,” WICKED has been hailed by The New York Times as “the defining musical of the decade,” and by Time Magazine as “a magical Broadway musical with brains, heart, and courage.” 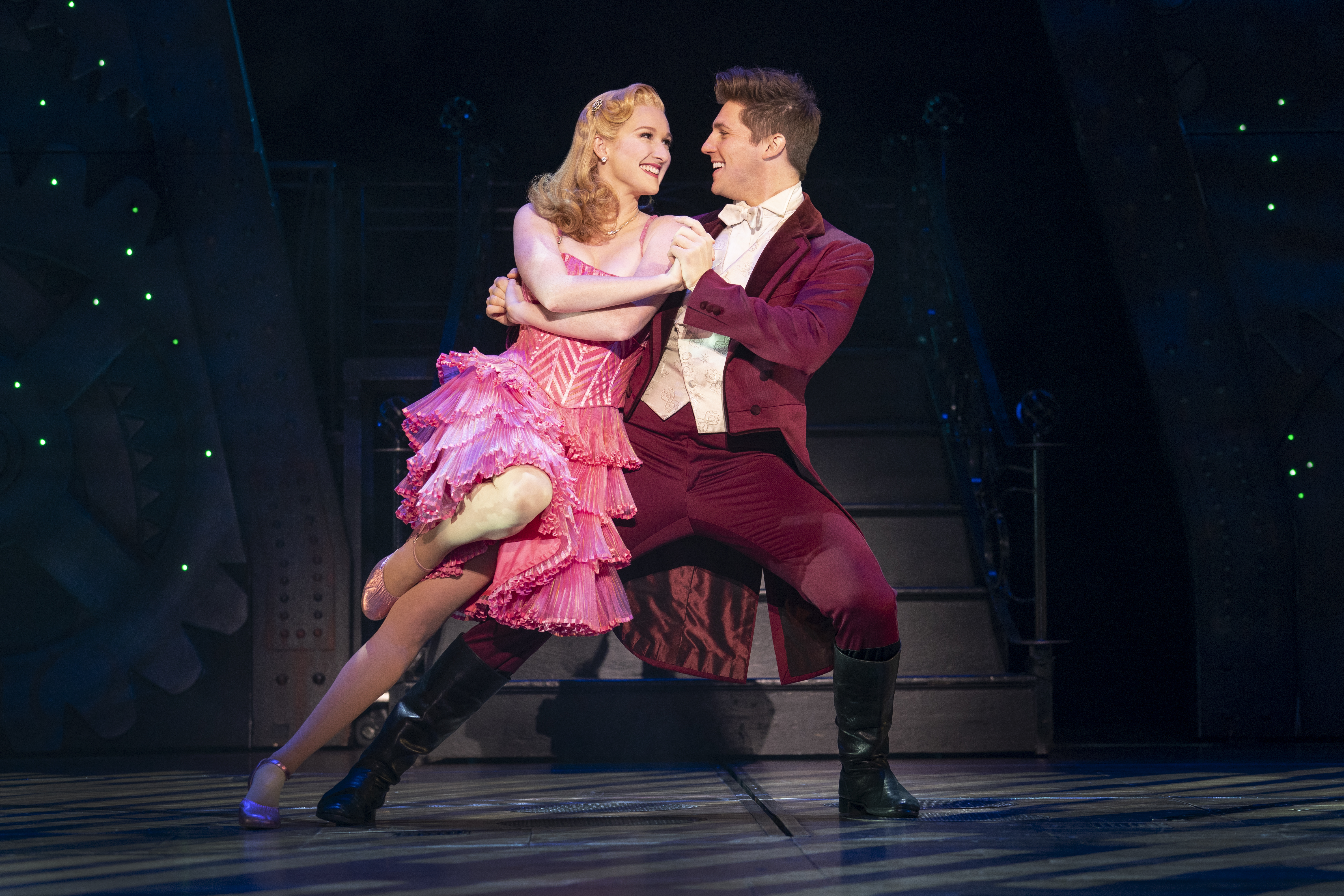 Having recently celebrated its 15th anniversary on Broadway, WICKED is the winner of over 100 international awards including the Grammy Award and three Tony Awards. WICKED has been performed in over 100 cities in 16 countries around the world (U.S., Canada, United Kingdom, Ireland, Japan, Germany, Holland, Australia, New Zealand, Singapore, South Korea, The Philippines, Mexico, Brazil, Switzerland and China) and has thus far been translated into six languages: Japanese, German, Dutch, Spanish, Korean and Portuguese. WICKED has amassed nearly $5 billion in global sales and has been seen by over 60 million people worldwide.

Based on the novel by Gregory Maguire, WICKED has music and lyrics by Stephen Schwartz, and a book by Winnie Holzman. The production is directed by Tony Award winner Joe Mantello with musical staging by Tony Award winner Wayne Cilento. WICKED is produced by Marc Platt, Universal Stage Productions, The Araca Group, Jon B. Platt and David Stone.

NEW ORLEANS - Flowers give them power.

And it's that flower power that makes them famous.

NEW ORLEANS-- Next time you take your dog for a walk in New Orleans City Park, make sure to beware of raccoons that some are calling, "zombie raccoons."

Michael Sloan walks his dogs in City Park everyday, but now he's a little more careful because he's seen several of the sick raccoons that some have been calling "zombie raccoons."

BATON ROUGE, La. — The LHSAA announced on Tuesday that it is ending the high school wrestling regular season as a "precautionary measure" to ensure that the state tournament will take place next month.

In a letter sent out to schools and coaches earlier today, the LHSAA says "it was decided unanimously that the best course of action was to end the regular season."