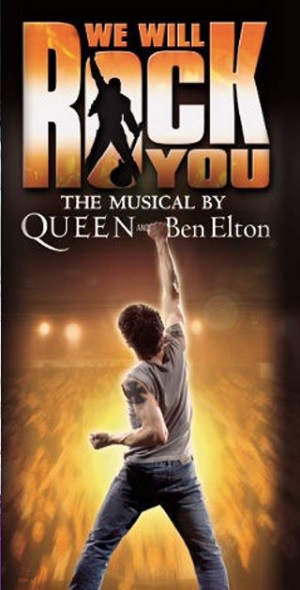 NEW ORLEANS – For one night only, fans can break free and enjoy a night filled with the greatest hits from Queen.

With the Oscar-winning film, Bohemian Rhapsody, the music of Queen is more popular than ever.

Galileo and Scaramouche will join a small group of societal outcasts, the Bohemians, as they fight to take back the iPlanet from the all-powerful Globalsoft, led by the Killer Queen. They will fight for freedom, individuality and the rebirth of rock n roll.

Tickets start at $40 and are on sale now.

Since 2002 over 16 million theatregoers in 19 countries have been thrilled by this awe-inspiring production which is based on the songs of Queen with a book by Ben Elton (The Young Ones, Blackadder, Popcorn).

Edwards extends ‘stay at home’ order, says New Orleans will run out of ventilators this weekend

NEW ORLEANS - Governor Edwards has extended the statewide "stay at home" order until April 30 and reiterated his assertion that hospitals in New Orleans will soon run out of vital equipment.

Two inmates also have it. One of those inmates is currently in the hospital, according to Gusman.

NEW ORLEANS - The developer of the collapsed Hard Rock Hotel is moving forward with a new plan for demolition.

In a statement, 1031 Canal Development LLC says an agreement with DH Griffin Wrecking Company to carry out an implosion fell through.