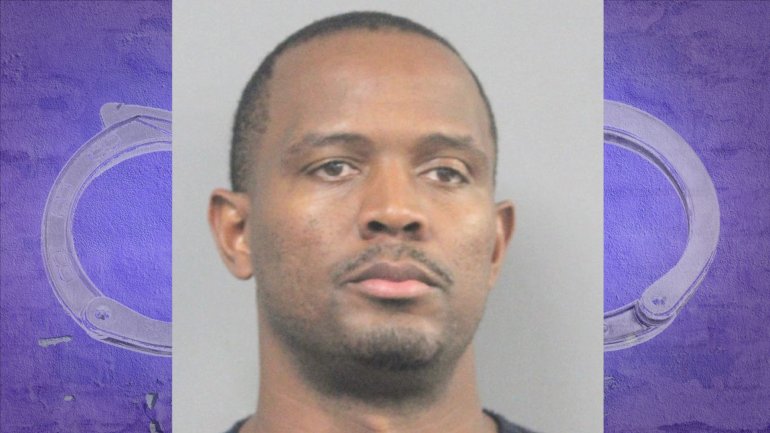 METAIRIE – A 10-year veteran of the Jefferson Parish Sheriff’s Office has been arrested after he was caught collecting thousands in overtime pay for work he didn’t do.

Thirty-eight-year-old Devaunta Ashford remotely clocked in for a dozen overtime shifts at the Jefferson Parish jail but did not actually work those shifts.

After the Investigative Bureau received a tip about Ashford’s scheme, investigators identified 12 discrepancies that totaled nearly $4,000 in pay, according to the JPSO.

His employment has been terminated, according to the JPSO.

METAIRIE-- The Jefferson Parish Sheriff's Office is asking for the public's help in identifying suspects in two different robberies that occurred this month.

The first robbery occurred on January 3, 2020 in the 1200 block of Lake Avenue in Metairie.

PEARL RIVER-- St. Tammany firefighters battled an overnight blaze at a home that was under renovation in Pearl River.

Firefighters from St. Tammany Fire District #11 were called to the unoccupied home on Nelson Road shortly before midnight.

NEW ORLEANS-- The NOPD is investigating a homicide that happened around 3:00 p.m. on Monday in the 1900 block of South Rendon Street.

Officers responded to a call of a shooting at that location.

Wet Friday but dry for the weekend