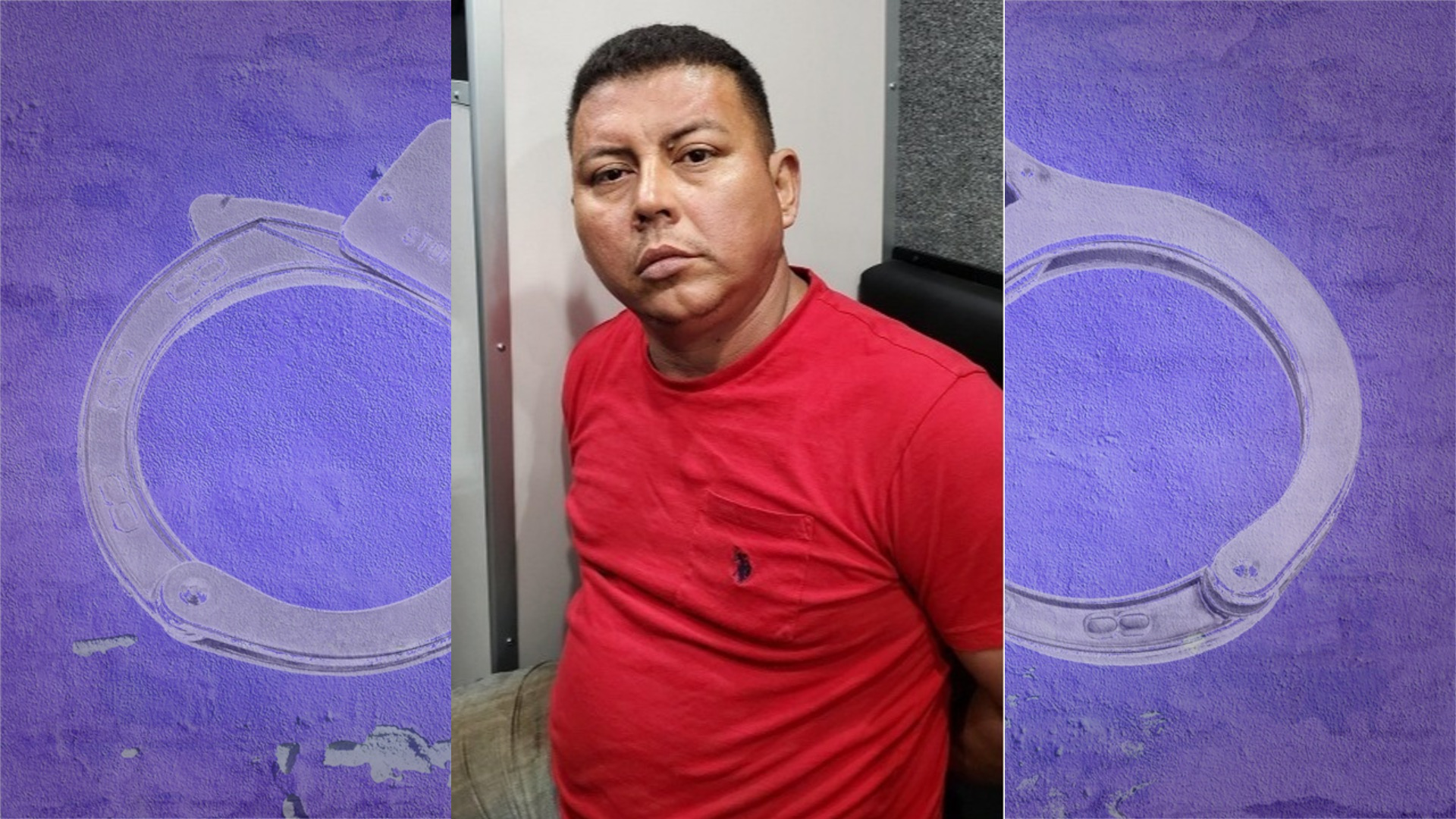 “My office and I are committed to doing all we legally can to protect Louisiana’s children,” said General Landry. “This includes arresting a number of illegal immigrants who have inflicted damage on our State’s citizens.”

Bethancourth was booked into the East Baton Rouge Parish Prison and a detainer was placed on him by Homeland Security Investigations.

“Internet crimes against children inflict continuous and life-long damage,” added General Landry. “Every time a video or image is viewed, a child is re-victimized.”

General Landry cited this arrest and the numerous others made by his office as proof illegal immigration impacts more than just “border states.”

“Too many Louisiana families have been victimized by criminals who should never have been in our country,” concluded General Landry.

NEW ORLEANS — If you cannot cast your vote on Election Day, March 20 – no worries.

NEW ORLEANS — Mosquitos infected with the West Nile virus (WNV) have been collected from traps on the East Bank of New Orleans.

The Louisiana Animal Disease Diagnostic Laboratory (LADDL) at the LSU School of Veterinary Medicine reported the finding after discovering the infected mosquitoes in Orleans Parish.

NEW ORLEANS — The second month of 2021 saw a slight uptick in violent crime arrests made by the New Orleans Police Department according to an NOPD media release on Friday.

The NOPD made 30 arrests in February, which was three more than the 27 made during the same period last year. Offenses included homicide, aggravated battery and armed carjackings.