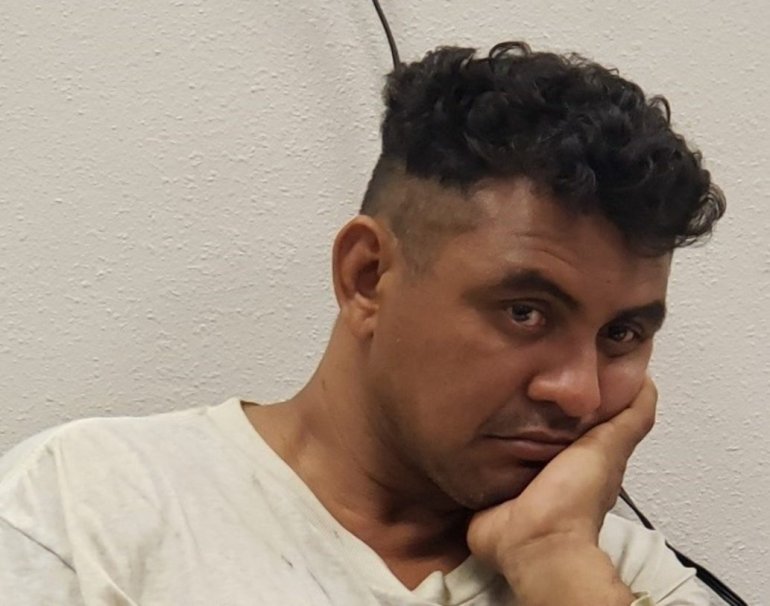 HARVEY, LA – Court documents show he was deported back in 2005, but earlier this week, he was arrested in Louisiana.

A joint investigation led to the arrest of 44-year-old Miguel Martinez.

Martinez was illegally living in Harvey, as an undocumented immigrant.

Their investigation led to the discovery that Martinez was previously deported in 2005 and is a registered sex offender in the sanctuary state of California.

Well, I am officially sounding like a broken record given consecutive blazing highs each afternoon on tap all week!

LAKE BUENA VISTA, Fla. (AP) — The Memphis Grizzlies will be without forward-center Jaren Jackson Jr. for whatever remains of this season after he hurt his left knee.

The Grizzlies announced Tuesday that Jackson was hurt when he landed awkwardly after making contact with an opponent while contesting a shot.

Ever since the pandemic hit, doctors have been concerned with Covid-19's effects on cancer patients.

At least 70 killed, thousands hurt in massive blast in Beirut

You’ve never seen sugar like this! A peek inside the Domino sugar refinery in Chalmette