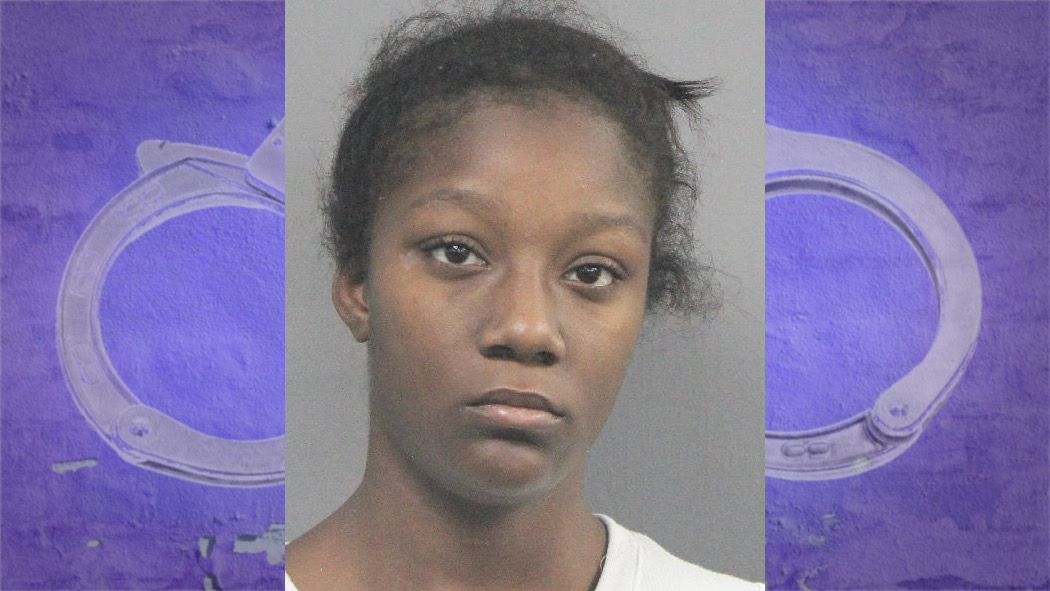 JEFFERSON PARISH – An early morning multi-parish police chase ended with a Jefferson Parish Sheriff’s Deputy injured after he crashed into a building  on North Villere Street in New Orleans.

Around 4:15 A.M. Thursday, JPSO First District deputies were proactively patrolling in the area of the 1100 block of Homestead Avenue in Metairie.

As Sergeant Dupuis approached them, the pedestrians ran to the vehicle and the vehicle fled, refusing all signals to stop.

The driver made several attempts to ram marked JPSO units, and was eventually successful in doing so near the intersection of N. Villere and Elysian Fields.

The unit that was rammed left the roadway and came to rest inside a building at the intersection.

The deputy driving the vehicle was treated at a local hospital for minor injuries and has since been released.

The suspect vehicle rammed another JPSO unit in the 2300 block of N. Villere, disabling both vehicles.

Five suspects fled from the vehicle.

Two suspects, a juvenile female and 18-year-old Kayiana Williams of New Orleans, were apprehended nearby.

The remainder of the suspects remain at large.

Williams and the juvenile were arrested and booked with four counts of attempted simple burglary (of a motor vehicle).

Williams was also booked with contributing to the delinquency of a juvenile.  A booking photograph of Williams is attached.

Saudi Arabia's popular King Abdulaziz Camel Festival, which kicked off earlier this month, invites the breeders of the most beautiful camels to compete for some $66 million in prize money. Botox injections, face lifts and other cosmetic alterations to make the camels more attractive are strictly prohibited. Jurors decide the winner based on the shape of the camels' heads, necks, humps, dress and postures.

Nurse refuses COVID shot for herself, her children