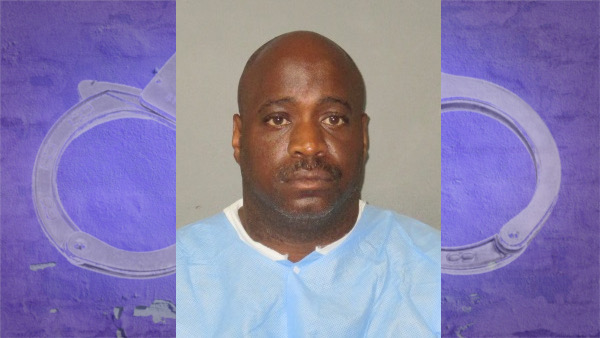 BATON ROUGE – Three people are dead after what police are calling a “crime of rage.”

Accordiing to WBRZ, the shooting happened Wednesday night in the 2900 block of Palmer Lane.

East Baton Rouge Sheriff Sid Gautreaux says that a 14-year-old called 911 just before midnight, saying his mother’s ex-boyfriend was shooting at their home.

Deputies arrived on the scene just in time to catch the suspect, 48-year-old Michael Wade, fleeing the scene.

Wade led deputies on a chase that ended in the Shenandoah area, where he was arrested.

Back at the residence, officers discovered the bodies of 35-year-old Christa Sudduth, 72-year-old Ruby White, and 31-year-old Ivy Frank.

The 14-year-old who made the 911 call was found hiding behind the home with his 12-year-old brother, who he pulled out of the house during the shooting.

Officials report that Sudduth was Wade’s ex-girlfriend, but Sudduth was now in a relationship with Frank, and White is Sudduth’s grandmother.

Wade is charged with three counts of first-degree murder and illegal use of a weapon.

According to investigators, officers were called to ashooting at the intersection of N. Prieur and Montegut streets shortly before 1:00 a.m. on Tuesday. When they got to the scene, they found a man who had been shot. He was pronounced dead on the scene by EMS.

Today, we were just a single degree away from our standing one set August 3, 1978.

Based off of ridging high pressure, conditions stay excessively hot with afternoon heat indices in the 100-105 range through at least Thursday.

Gulf of Mexico waters are quiet, too, as National Hurricane Center Meteorologists currently monitor no development chances these next five days.

NEW ORLEANS-- Audubon Zoo needs your help to reach out to Congress to help with federal funding to help them with their financial woes.

Since the coronavirus crisis began Audubon Zoo lost $21-million dollars in revenue. The summer is typically their busiest time of year.

3 Wyoming sightseeing balloons crash, as many as 20 injured

New stimulus check plan would give even more money to families