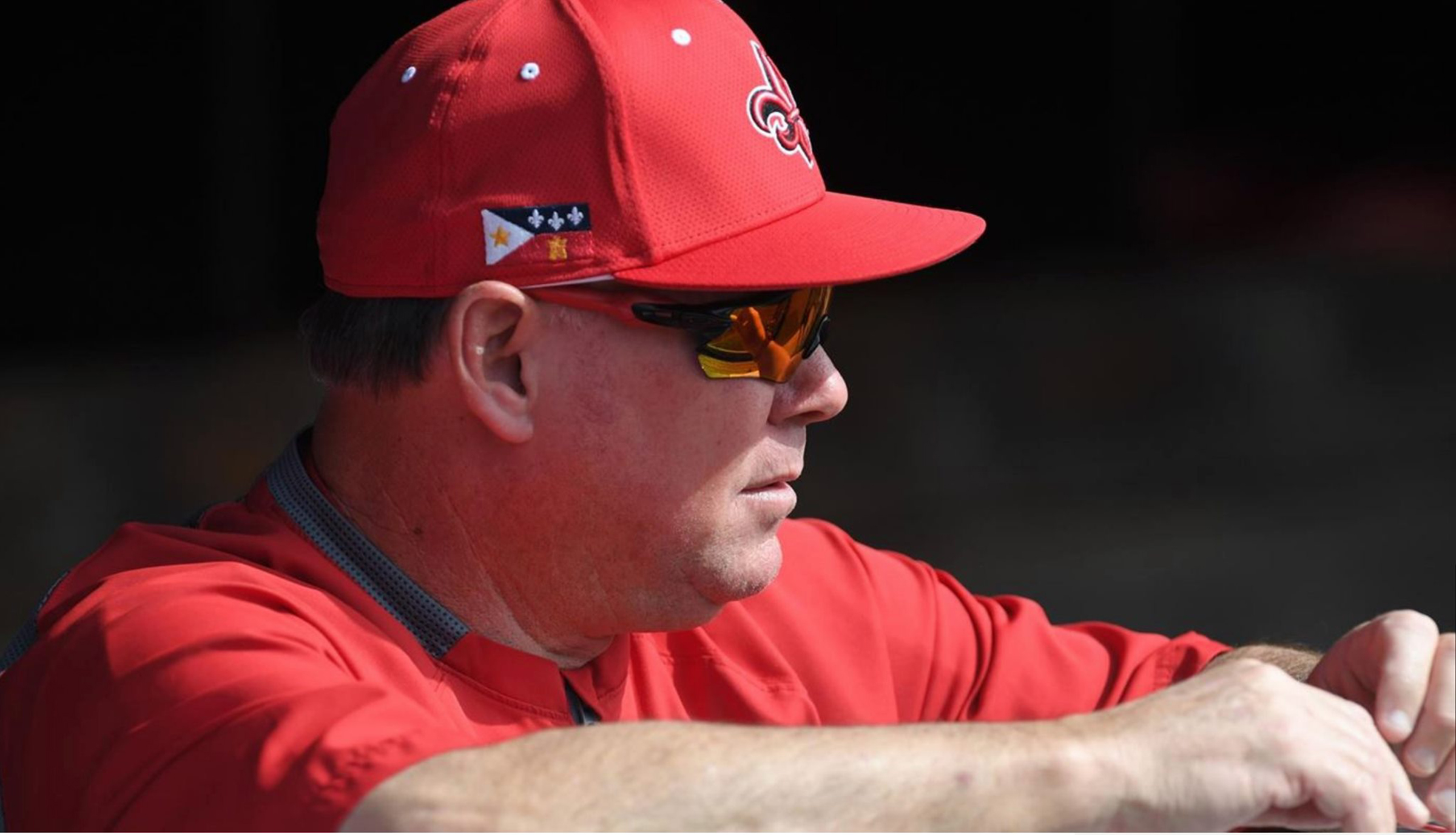 LAFAYETTE, LA – University of Louisiana at Lafayette president Dr. Joseph Savoie has issued a statement on the passing of coach Tony Robichaux.

“It is difficult to imagine this University, or this community, without coach Tony Robichaux. For players and fans alike, he was Louisiana Ragin’ Cajuns Baseball, a transformative, iconic figure who strengthened and nurtured the program for a quarter century. Coach Robichaux recorded more than 900 victories during his tenure here, but his life and influence cannot, and should not, be measured in wins and losses alone. Rather, his legacy rests in the lessons he taught student-athletes about their lives beyond the diamond. He urged them to be magnanimous in victory, reflective in defeat, and to exemplify integrity and determination in all they did. Because he lived these principles, he was more than a coach. He was a lodestar, a light that guides travelers toward a destination. That’s how Tony Robichaux will be remembered by everyone who admired him and by the University he represented so well. Gail and I join the University community in extending our condolences and prayers to Colleen, Ashley, Justin, Austin and the entire Robichaux family.”

The 57-year-old suffered a heart attack on June 23, and was forced to have open-heart surgery on the 24th.

He was listed in critical condition after a second surgery just days later. He died on July 3.

Robichaux had coached the UL Ragin’ Cajuns’ baseball team for over 20 years and was the winningest coach in program history.

Detectives say that around 3:30 a.m., Officers were called to the 6000 block of Downman Road where the found a man who had been shot. He was taken to the hospital where he later died.

Investigators say that around 3:00 p.m. Tuesday, as Gueho was traveling westbound on LA Hwy 66 in a 2009 Toyota Corolla. For reasons still under investigation, the Toyota ran off the roadway to the right and struck an embankment.

NEW ORLEANS-- The NOPD is investigating a deadly stabbing under the I-10 in Central City.

Investigators say that a man was stabbed near the intersection of Calliope and Baronne Streets around midnight. The victim then ran to the 800 block of Howard Avenue where he collapsed.