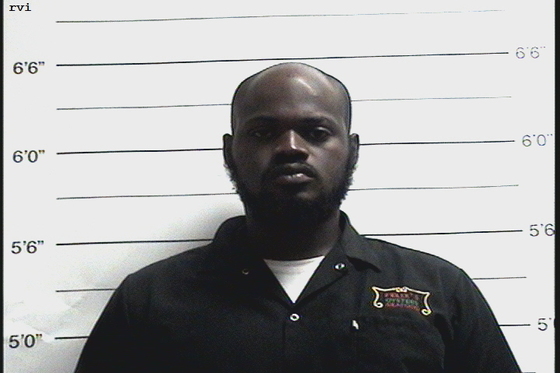 Twenty-six-year-old Roosevelt Iglus has been charged with second degree murder, according to the NOPD.

Moye, who was from South Carolina, was riding his bicycle through the Treme neighborhood in the early morning hours of February 6 when he encountered Iglus.

Responding officers found Moye lying on the ground in the 1900 block of Bienville Street just before 1:30 a.m. suffering from a gunshot wound to the leg.

Investigators received Crimestoppers tip that identified Iglus as the shooter, and he was arrested on Iberville Street on July 24 without incident, according to the NOPD.

Anyone with additional information on this incident is asked to contact NOPD Homicide Detective Brett Mathes at (504) 658-5300.