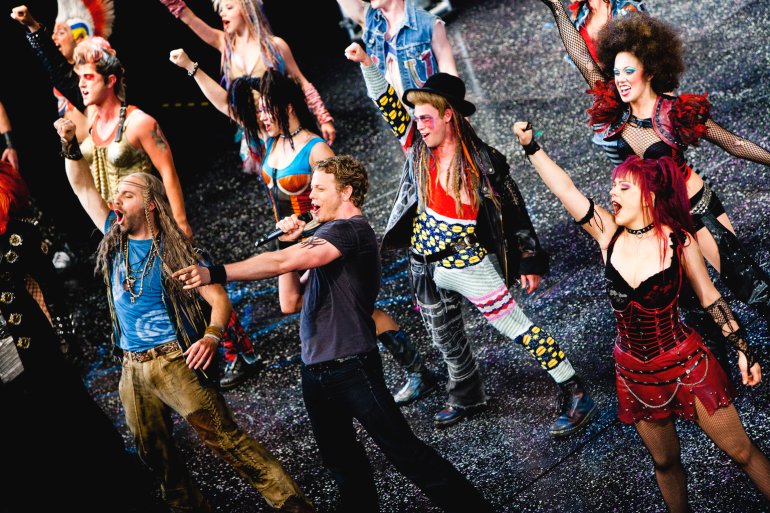 NEW ORLEANS – Join Galileo and Scaramouche as they fight to take back the iPlanet from the all-powerful Globalsoft, led by the Killer Queen! They will fight for freedom, individuality and the rebirth of rock n roll.

For one night only, fans can break free and enjoy a night filled with the greatest hits from Queen.

Tickets start at $40 and are on sale now, but are selling out fast!

Since 2002 over 16 million theatregoers in 19 countries have been thrilled by this awe-inspiring production which is based on the songs of Queen with a book by Ben Elton (The Young Ones, Blackadder, Popcorn).

NEW ORLEANS-- The family of a woman slain earlier this afternoon has identified the woman as Kim Boutte, 55, of New Orleans.

Police say a double shooting that occurred this evening, in the 7300 block of Read Boulevard that left an adult female victim dead and an adult male victim injured.

NEW ORLEANS--Our city has a long list of people that fought for equality during the civil rights movement, but one person you may not know is 82 year old Matt Suarez, or 'Flukie' as his friends call him.

As a member of the New Orleans chapter of C.O.R.E., Suarez worked on the campaigns in the city, but Jerome Smith urged him to head north where the effort to register voters was short-handed.

Suarez said, "Jerome presented it in a manner that Dave(Dennis) and George(Raymond) were catching real hell up there and they needed a lot more manpower. They needed somebody to take some of the pressure off of them."

NEW ORLEANS-- A local non-profit, 826 New Orleans Youth Writing Center in the Seventh Ward is helping to amplify black children's voices in a unique way. They are calling on other young voices in our community to be heard with a new writing project called, "Celebrate Black Joy."