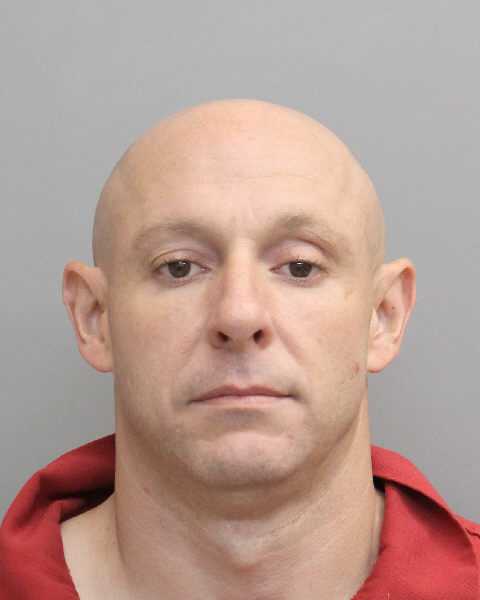 THIBODAUX, LA – Using a home computer and his printer, a Thibodaux man forged thousands of dollars in casino vouchers.

In 2016, Damen Smith contacted Poiencot, asking him to forge casino vouchers because “he needed the money.”

Poiencot printed four forged Jungle Casino vouchers, worth more than $2,500, and sold them to Smith.

Smith’s testimony led to the arrest and conviction of Poiencot.

“We want to thank the members of the Jury. They have a tough job and they listened to the facts, took their time in deliberation and came back with a just verdict,” said Assistant District Attorney Allie Fournet, who prosecuted the case along with Shaun George. Fournet continued, “We are happy with the jury’s decision, but this is just four of the sixty-four charges Mr. Poiencot is facing.”

Poiencot is still facing numerous other charges, including identity theft, forgery, and theft.

NEW ORLEANS - It's another big day for parades along the Uptown route, and you can watch it all on our Mardi Gras Parade Camera at the Lafayette Hotel on St. Charles Avenue.