NEW ORLEANS- It’s a tradition for the Irish Channel St. Patrick’s Day Club to toss cabbages at their annual parade.  Did you ever take the time to think why do they throw cabbages in the first place? 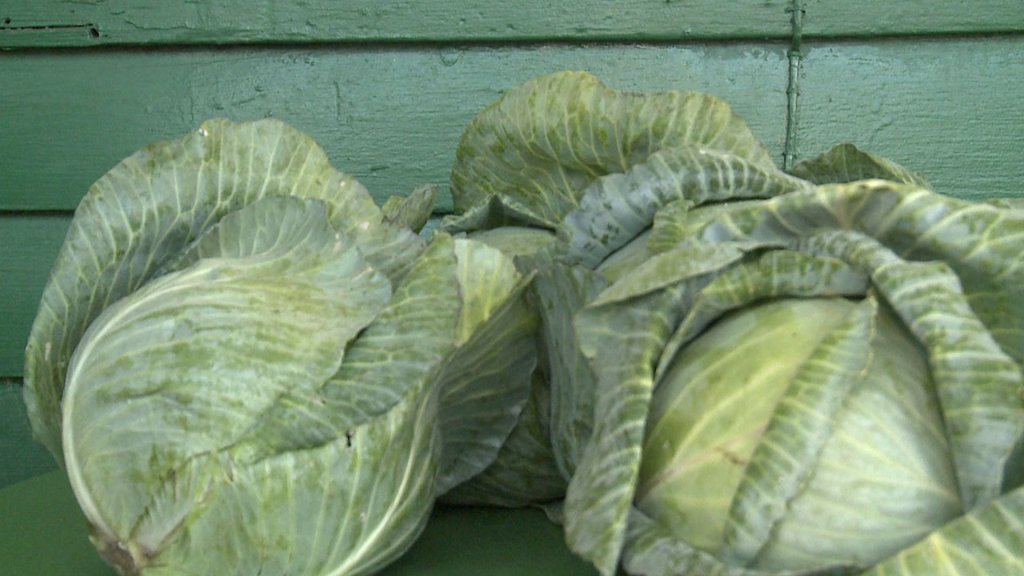 News with a Twist Reporter Kenny Lopez found out!

Chances are for years, you’ve gone to the Irish Channel St. Patrick’s Day Parade and collected a handful of cabbages.

“In 1845, when there was the potato famine in Ireland they ran out of potatoes, so they started using cabbages because that was the next big staple food. In Ireland though they used bacon for their meals with the cabbage.  When the Irish immigrants came to America, they couldn’t afford the bacon, so they used corned beef, and that’s how we got the corned beef and cabbage tradition,”  Dick Burke, president of the Irish Channel St. Patrick’s Day Club, said.

Today, they throw the cabbages to honor that Irish tradition of using cabbages for their meals. 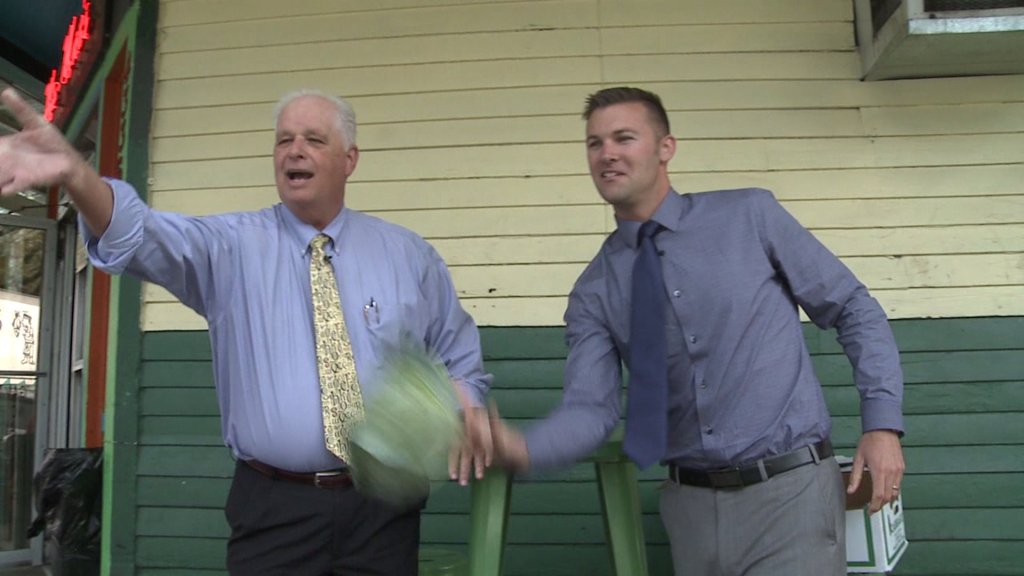 And there’s even a traditional tossing technique.

“We always ask our members to toss the cabbages not throw them overhand.  Sometimes after a few drinks they can throw overhand, and that’s when people can get hurt,” he said.

And if you have the luck of the Irish, this parade provides.

“Grab a few cabbages, grab some Irish potatoes, some bell peppers, some onions, and you go home and make yourself some corned beef and cabbage.  All you must do is bring a container to get all your goods back to your house,” Burke said.

Henry’s Bar and Ms. Mae’s are the sponsors. The 2017 Grand Marshal is Bobby O’Brien.