NEW ORLEANS– If you’ve gone to Oktoberfest at the Deutsches Haus in Mid-City then you’ve seen the Oktoberfest chicken and “The Chicken Dance.”

A few years ago, Reporter Kenny Lopez headed to Deutsches Haus Oktoberfest to discover the story behind the famous chicken dance! 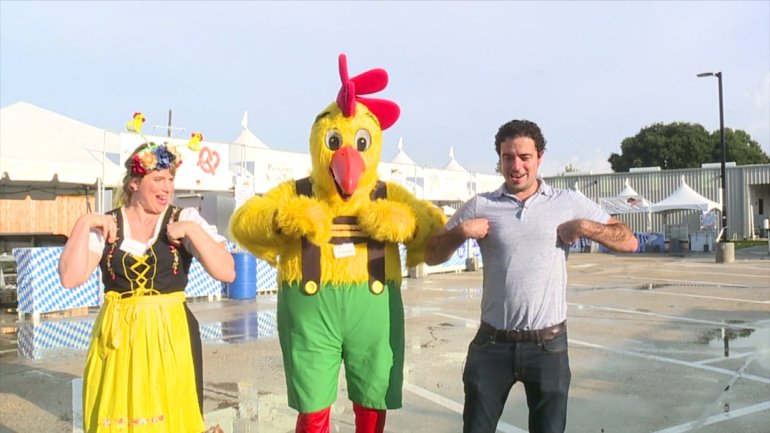 “The Chicken Dance” has become a tradition at Oktoberfest, but how was the idea even hatched?

“Interesting story.  It actually is not German at all.  A Swiss accordion player named Werner Thomas back in the 1950’s created the song and the dance,”  Deutsches Haus President Jack Gonzales said. 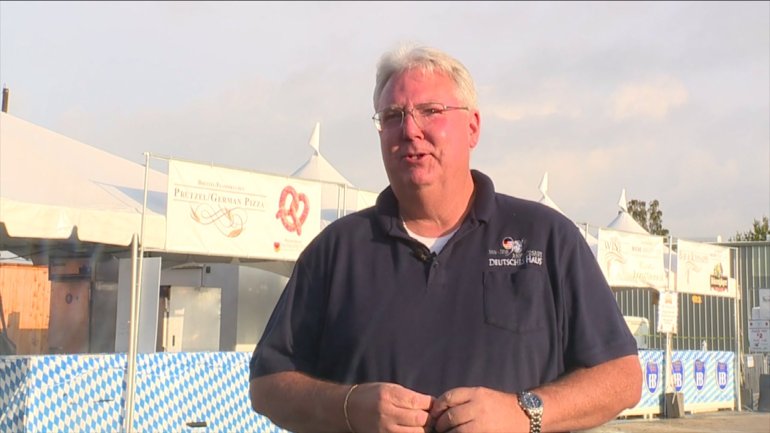 Gonzales also said that the dance wasn’t even originally known as “The Chicken Dance.”

“In the 1980’s a German band was playing Oktoberfest in Tulsa, Oklahoma and they went on TV to perform the Werner Thomas song.  The original song that Werner created was actually ‘The Duck Song.’  When they did it in the 80’s they couldn’t find a duck suit for the TV performance, but they found a chicken suit, and that’s how ‘The Chicken Dance’ was born and now a tradition,” Gonzales said. 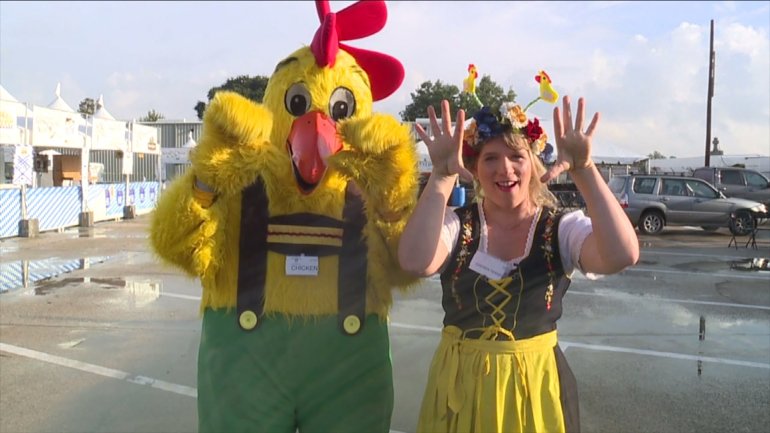 “Its such a great family tradition and we love doing it with families here at Oktoberfest,” Rebecca Fox said.  Fox along with “The Chicken” perform the popular dance with families attending Deutsches Haus Oktoberfest.

You can check out Oktoberfest and do “The Chicken Dance” this Friday and Saturday from 4 p.m. to 11 p.m.  All the fun takes place at 1700 Moss Street along Bayou St. John.

Members of the community honor the life of the late …

Person of interest wanted in connection to Plaza …

Third arrest made in Violet homicide

Tulane partners with Habitat for Humanity

NOPD in search of suspect accused in Gentilly shooting …

‘Wanted to kill,’ Arrest made in Harvey stabbing …

One man dead after a shooting in Algiers

Shooting stars: Comets win back to back state titles

France to make condoms free for anyone under 25, …

Best gifts for the kitchen today under $100

Suspect shot, killed on I-10 identified as Texas …

Arrest made in Harvey stabbing death of Uber driver

Jack Black says it feels like ‘the end of the world’ …