NEW ORLEANS– During Tales of the Cocktail, Dipolomatico Rum hosted a special tasting and blending session for their rum. 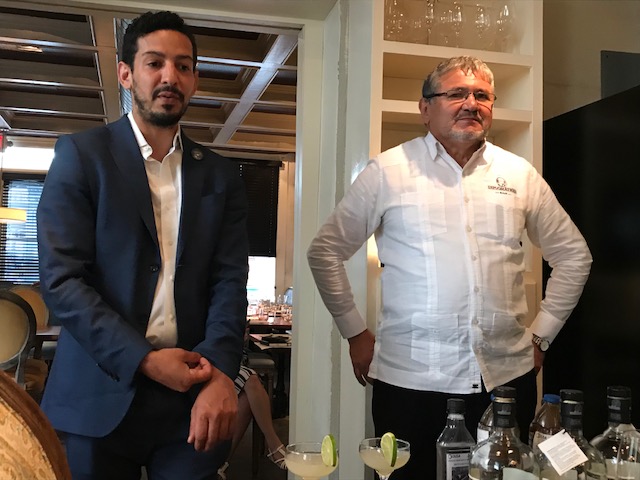 The tasting and “art of blending” session was held at Doris Metropolitan on Friday.    Guests were able to try the “New Pot Still #3.”   Nelson Hernandez, Maestro Ronero of Diplomatico Rum led the blending and tasting sessions, giving guests the opportunity to ask questions about the rum and how best to blend the rums. 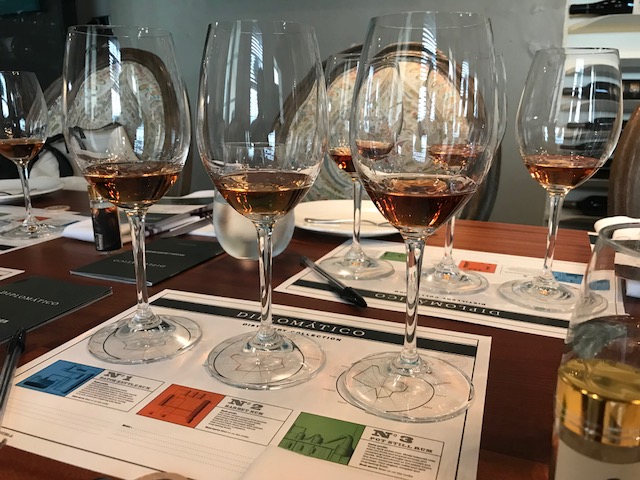 According to Diplomatico Rum’s website, The history of Diplomático began in Venezuela in 1959, with the establishment of the distillery where all of its rums are produced. At that time Licorerías Unidas S.A (LUSA) owned the distillery and the main shareholder was Seagram’s International, which was one of the biggest wine ans spirits companies in the world. 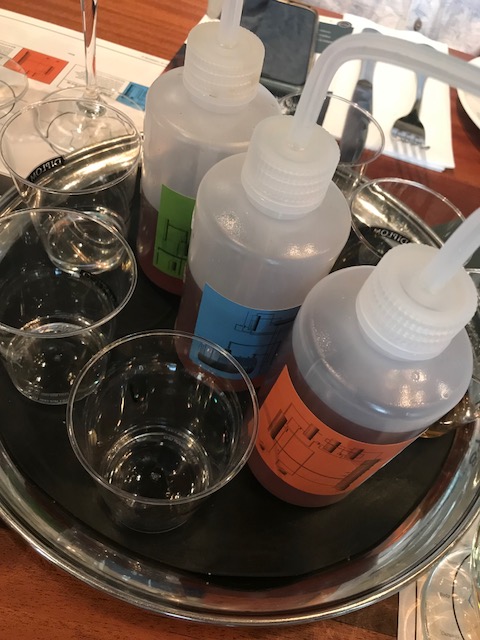 In 2002 LUSA was put up for sale, including assets such as the distillery and a premium rum brand called Diplomático. Initially, it was exclusively sold in its local market. A group of Venezuelan entrepreneurs, most of them with extensive experience in the spirits industry, believed in the potential of this company. They decided to take their chance and made an offer to acquire it. That same year LUSA became 100% Venezuelan and privately owned, and adopted its current name: Destilerías Unidas S. A. (DUSA). The company is one of the largest rum producers in Venezuela. 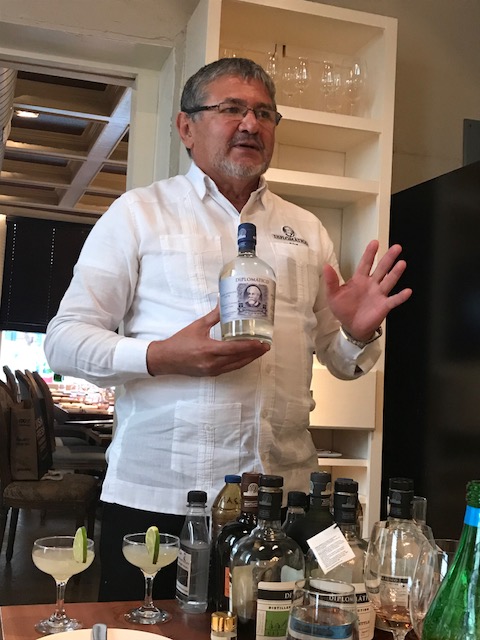 Today Diplomático is distributed in over 80 countries. It holds the “Ron de Venezuela” DOC (Protected Denomination of Origin) and is recognized as one of the finest rums in the world. 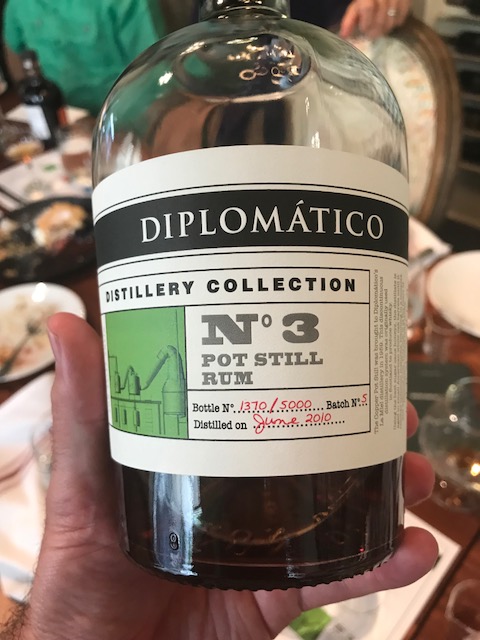 NEW ORLEANS-- The New Orleans Fire Department has found the body of a woman who was apparantly killed in a Wednesday evening house fire in the 4600 block of Annette Street.

The body of a 66-yea-old woman, who was the caregiver for her 91-year-old father, was found in an upstairs bathroom.  The father was on the first floor and managed to get out of the house safely.

Vince Marinello dies in prison at the age of 82

JACKSON, LA.-- Former Louisiana broadcaster Vince Marinello has died in prison. Officials at the Dixon Correctional Facility have confirmed that Marinello died on February 21st in the prison's infirmary.

Marinello was serving a life sentence for the 2006 murder of his wife Mary Elizabeth Marinello outside of a Metairie salon.

NEW ORLEANS-- A big congrats goes out to Jovin Webb from Gonzales, Louisiana who just made it through to Hollywood on the new season of "American Idol."

He auditioned for "American Idol" in Baton Rouge. He just went up before celebrity judges Katy Perry, Lionel Richie, and Luke Bryan.