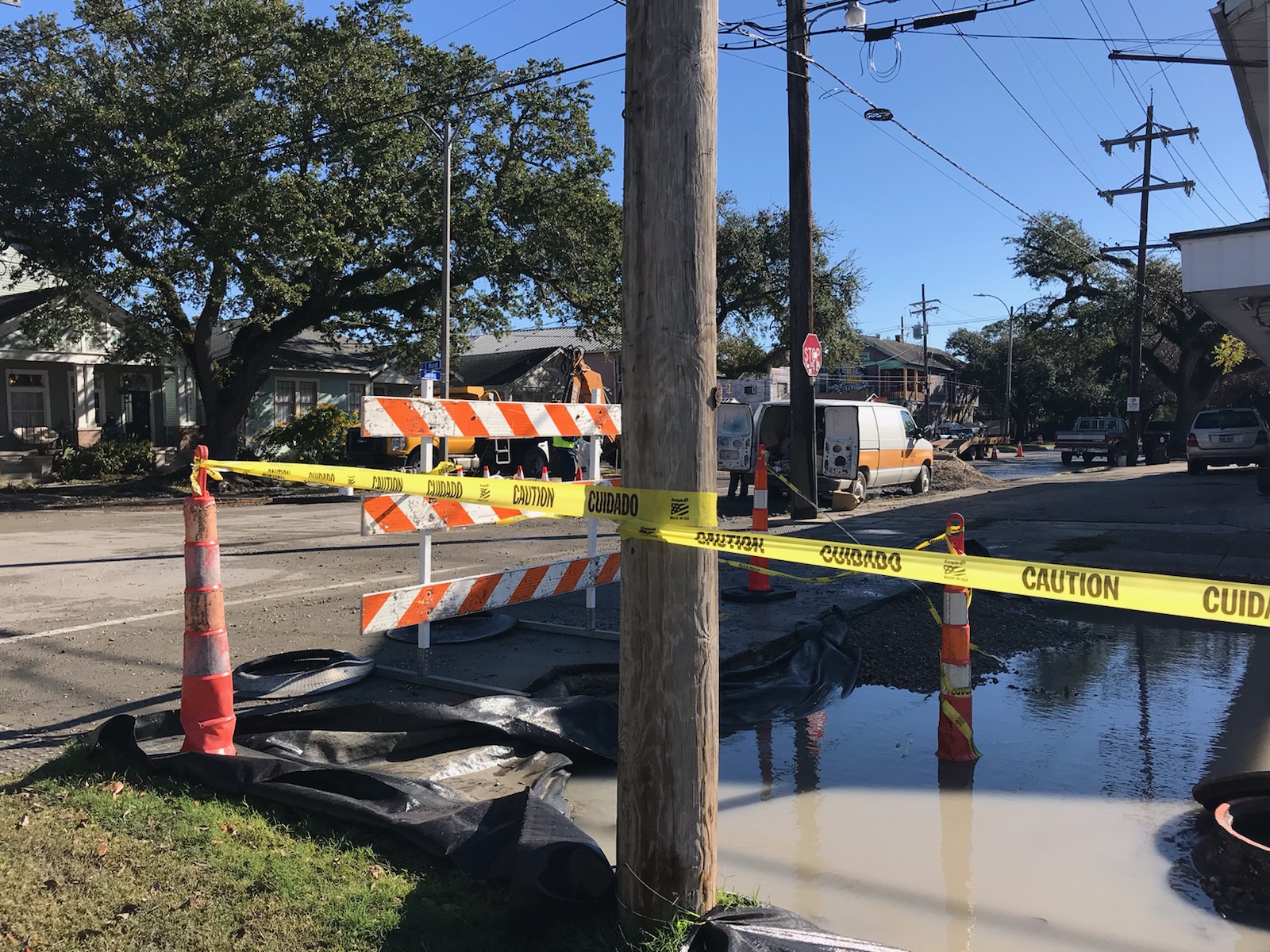 The Sewerage & Water Board New Orleans is responding to a water main break in Mid-City.

The exact location is at the corner of Banks Street and S. Murat Street.

SWBNO asks all travelers and residents to avoid the area, and call 52-WATER to report any issues with low water pressure.