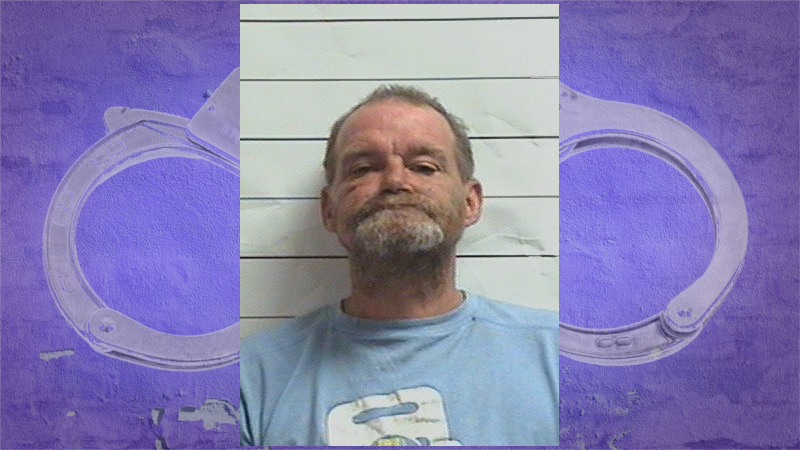 NEW ORLEANS – The suspect agreed to a plea agreement, which will keep him from receiving a life sentence.

On June 5, Wednesday, 53-year-old David Klein averted a murder trial and potential life sentence by pleading guilty to an amended charge of manslaughter as part of a plea agreement.

The agreement was approved by the family of victim, 28-year-old Henry Dunaway.

Under terms of the agreement, the judge imposed the maximum sentence of 40 years in state prison upon Klein.

The burned remains of Dunaway were found after firefighters extinguished a blaze set behind a store in the 4600 block of Chef Menteur Highway on Feb. 23, 2018.

Klein was arrested attempting to run from the scene after witnesses flagged down New Orleans police and identified him as the only other person seen near Dunaway before the fire and body were discovered.

Investigators recovered video surveillance footage that showed Klein running as flames began burning a cardboard box that had been placed over the sleeping Dunaway.

“This was a particularly cruel and vicious killing of a person who was sleeping and basically defenseless,” Cannizzaro said. “I am pleased that we were able to bring Mr. Dunaway’s killer to justice with an outcome tantamount to a life sentence, while sparing his family the trauma and uncertainty that would accompany a jury trial.”

The New Orleans Fire Department received a call around 11 o'clock Saturday night about a fire near Felicity Street. As firefighters arrived, the blaze continued to spread, making it a two-alarm fire.

"It was huge, I've never seen a fire like that in person," said Simmons.

According to NOFD, old, wooden parts of the abandoned wharf caught fire, and the brisk winds by the river intensified the flames. Crews got the fire under control overnight, but smoke poured throughout the Lower Garden District Sunday morning.

"Thick, white smoke covering, I mean basically, from the Shell station all the way down to the Walmart parking lot. It was pretty full of smoke," said New Orleans resident Jordan Delgado.

16 NOFD units with 41 firefighters responded to Saturday night's fire and there were no reports of any injuries.

According to NOFD the "old creosote-soaked pilings" and heavy timber of the old wharf make it difficult to ignite and it is just as challenging to extinguish.

Happy Sunday as this is the most absolutely stunning afternoon! After our most recent cold front moved through, we have been enjoying lower humidity, sunshine, and a perfect temperature spread! It’s tough to be inside, right?

Finally, some traditional October weather in southeast Louisiana’s forecast for several days! Certainly, this is less breezy than yesterday!