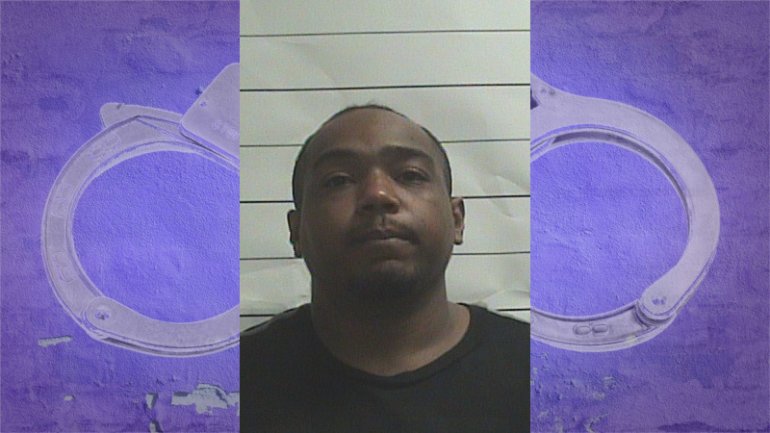 The NOPD Seventh District Officers and the TIGER Unit arrested 29-year-old Christopher Reed in connection with the armed robberies.

While searching the suspect’s apartment, located in the 6000 block of Chef Menteur Highway, officers recovered stolen purses and one of the victim’s identification card.

Detectives believe Reed is responsible for the following armed robberies that occurred in the vicinity of Downman Road and Chef Menteur Highway:

Detectives were ale to connect Reed to each of the robberies based on information and evidence gathered.

He was booked and charged with three counts of armed robbery, two counts of aggravated battery and simple criminal damage to property.

Detectives are investigating whether Reed may be responsible for other similar crimes.

Grab the Mic: What’s your solution for the car break-ins in New Orleans?