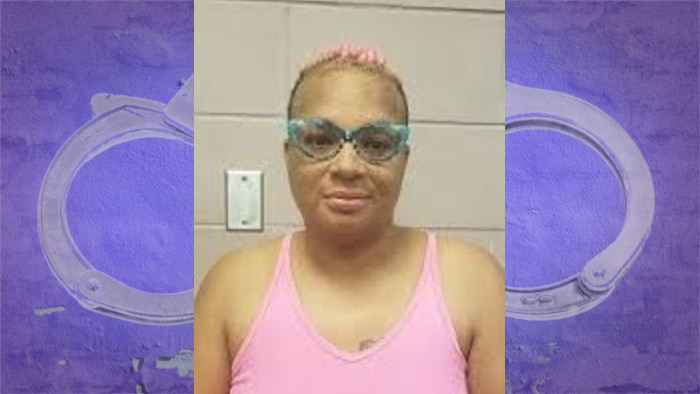 NEW ORLEANS, LA – The investigation into A New Direction Support Services (ANDSS) for fraudulently billing Medicaid, began in May 2017.

In less than a year, from September 2016 until July 2017, ANDSS billed Medicaid for nearly 40 thousand claims totaling $7.7 million, and the company received close to $2.5 million for those claims.

ANDSS had been fraudulently billing Medicaid for services not rendered, and services provided by unqualified staff.

ANDSS, owner, 46-year-old Lanice Stamps, of New Orleans, was fraudulently receiving Medicaid benefits while spending over a million dollars of fraudulently obtained Medicaid provider funds on personal expenditures during the operation of ANDSS.

The investigation uncovered various records that were doctored and forged.

The number of hours billed compared to the amount of staff computed to each staffer would have worked 22.9 hours a day providing services to clients.

Many of the parents interviewed revealed that their children did not receive any services from ANDSS and that some of their children were diagnosed with nonexistent severe mental health issues.

Despite having over a million dollars in her bank account, Stamps applied and received Medicaid welfare benefits for her herself and her four children.

Stamps was arrested in October 2017 on ten counts of Medicaid Fraud.

Under the terms of her conviction, Stamps pled guilty to one count of felony theft and $1.3 million was seized from her bank accounts.

She was sentenced her to 15 years with the Department of Corrections, with all but one year suspended.

‘Worry about the flu, not the coronavirus’ – Director of New Orleans Department of Health

NEW ORLEANS - We got the Baby! Ochsner Baptist is excited to announce the arrival of its first baby born on Mardi Gras Day 2020.

BATON ROUGE - On Wednesday, Gov. John Bel Edwards called on 23rd Judicial Judge Jessie LeBlanc to resign after she admitted to using racial slurs in reference to an Ascension parish deputy and a court employee.