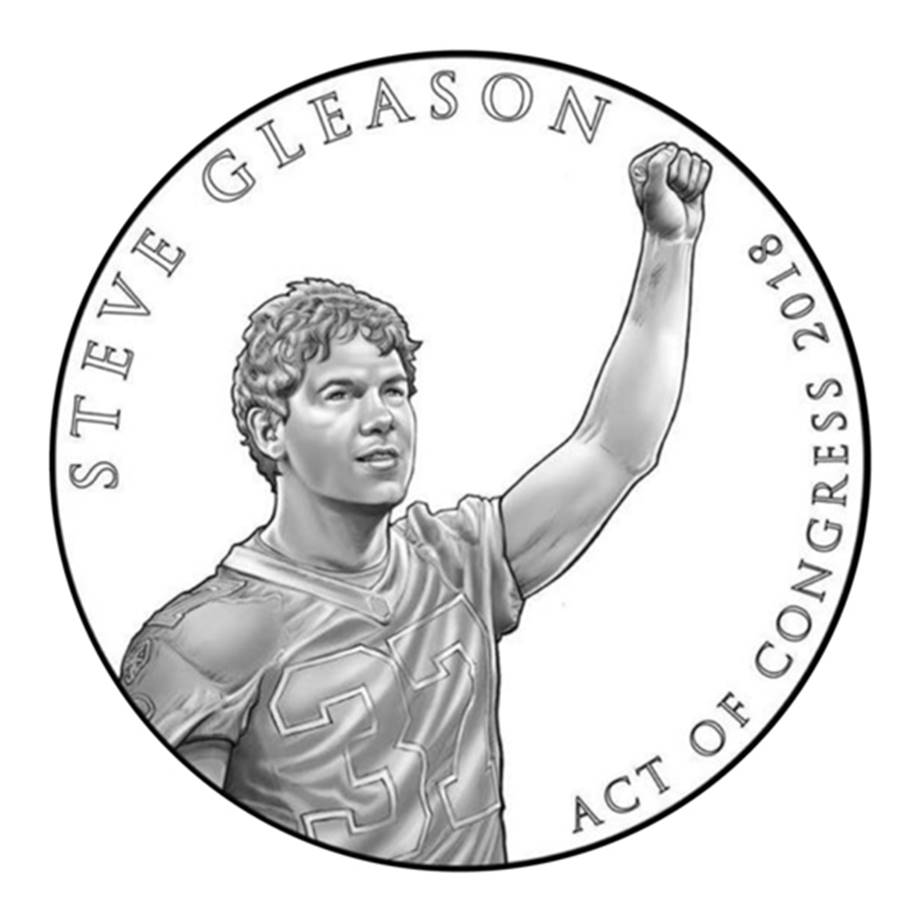 The ceremony will be on Wednesday, Jan. 15 at at 2 P.M. in the United States Capitol, in Statuary Hall.

The Congressional Gold Medal is the highest honor Congress can bestow on a civilian.

Cassidy was the original filer of the legislation to award the medal. He worked closely with Gleason’s charitable organization, Team Gleason, and shepherded the bill through Congress to make the medal a reality.

Gleason is one of fewer than 200 people who have been awarded the medal, which requires an act of Congress.

“Steve Gleason has shown tremendous courage and resolve in the face of ALS. He has remained positive in the face of extreme adversity, inspiring all who hear his story. Steve deserves this medal, and I look forward to his presentation ceremony,” said Dr. Cassidy.

Gleason personally worked with the Congressional Gold Medal Committee on the medal’s design, which features him in his Saints jersey and honors his native state, Washington, with peaceful images of a mountain and alpine forest.

Gleason became a Saints icon after blocking a key punt against the Atlanta Falcons on Monday Night Football in the team’s first game back in the Superdome following Hurricane Katrina. He will be the first NFL player to receive the Congressional Gold Medal.

Gleason was diagnosed with ALS in January 2011. He would go on to create Team Gleason, a charitable organization that has provided almost $10 million in adventure, technology, equipment and care services to more than 15,000 people living with ALS.