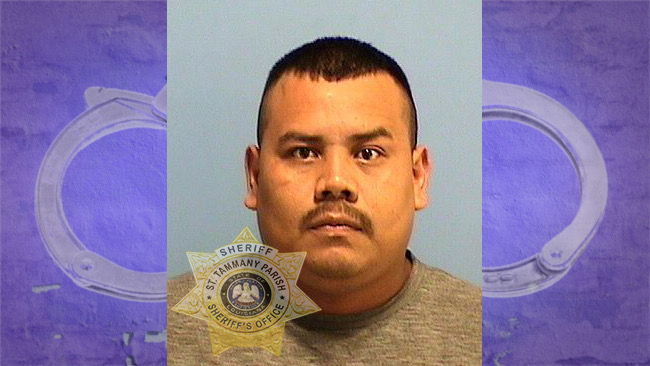 At approximately 8 P.M. on Tuesday, a member of the STPSO Highway Enforcement Unit conducted a traffic stop on a vehicle that was headed westbound on Interstate 12 near Mandeville.

The driver of the vehicle, 28-year-old Francisco S. Gonzalez, identified himself via his Mexico passport and admitted to not having a valid driver’s license. He claimed to be traveling back to his residence in Texas after spending a few days in Tallahassee, Florida. 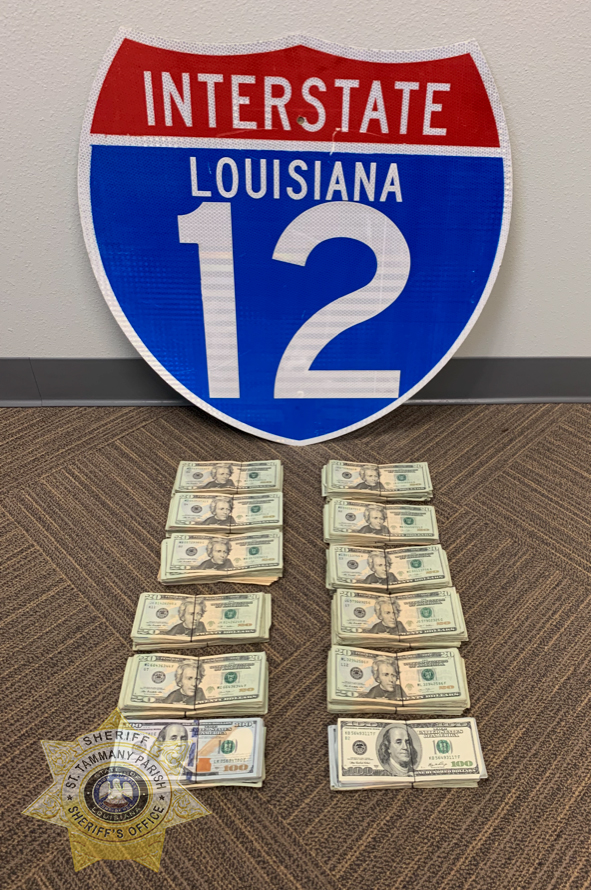 During the course of the traffic stop, a consensual search of the vehicle uncovered $29,000 of suspected drug proceeds bundled in plastic bags and concealed inside one of the vehicle’s door panels.

Gonzalez claimed he knew nothing of the currency located inside the vehicle.

Officers seized the suspected drug proceeds and issued Gonzalez a traffic citation for the following following too close and no driver’s license.

The The St. Tammany Parish Sheriff’s Office identified Gonzalez as an “illegal alien.”

“I commend our deputies who conducted this traffic stop, noticed something suspicious and ultimately took an individual, who was not only in our country illegally, but was engaging in suspected criminal activity, off our streets,” Sheriff Randy Smith said.

United States Border Patrol agents took custody and arrested Gonzalez, who was later booked into the St. Tammany Parish Jail and is awaiting deportation from the United States.

KENNER, LA.-- The Jefferson Parish Sheriff's Department is investigating a murder in an unincorporated area of the parish near Kenner.

Investigators say that At around 5:00 am, officers from the Kenner Police Department were dispatched to the area of Filmore and Creston in Kenner in reference to a male victim found in the area.

Investigators say that Officers were called to the intersection of Reynes and Warfield Streets around 4 p.m.

NEW ORLEANS-- The NOPD is asking for the public's help in locating and identifying a suspect in the investigation of a package theft that occurred on Christmas Eve.

Investigators say that around 12:14 p.m., the victim had a package delivered to the front porch of her residence.

Partly cloudy skies this evening will become overcast overnight. Slight chance of a shower throughout the evening. Low 49F. Winds WNW at 10 to 15 mph. Precip: 20%

Mr. Peanut dead at 104, funeral to be held during Super Bowl