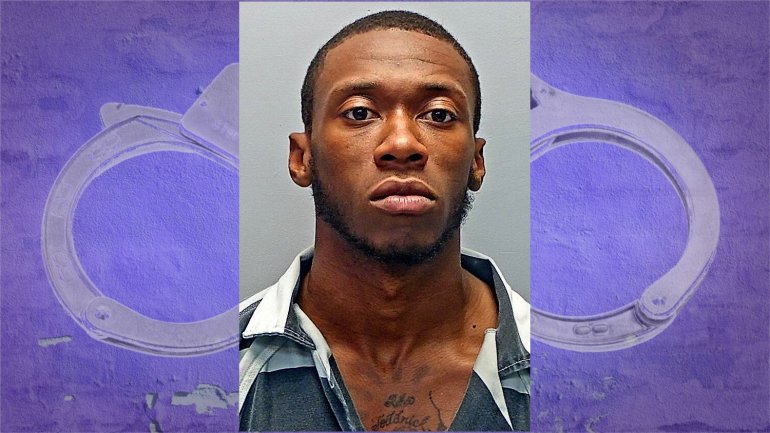 St. Bernard Sheriff James Pohlmann announced the arrest of a Violet man on various charges, including possession with intent to distribute heroin and cocaine.

Around 3:30 P.M. on June 6, agents with the Special Investigations Division conducted a traffic stop on a vehicle after it was spotted traveling at a high rate of speed and turning without signalling by hand or lamp on East Judge Perez Drive in Violet.

During the traffic stop, agents noticed a strong odor of marijuana emitting from the vehicle.

As agents were questioning the driver, 25-year-old Kordell Moore, he tried to flee on foot, but was quickly apprehended.

Following a search of Moore and his vehicle, agents recovered several clear plastic bags containing a total of more than 22 grams of heroin, 1.3 grams of cocaine, Ecstasy, Tramadol and a digital scale. 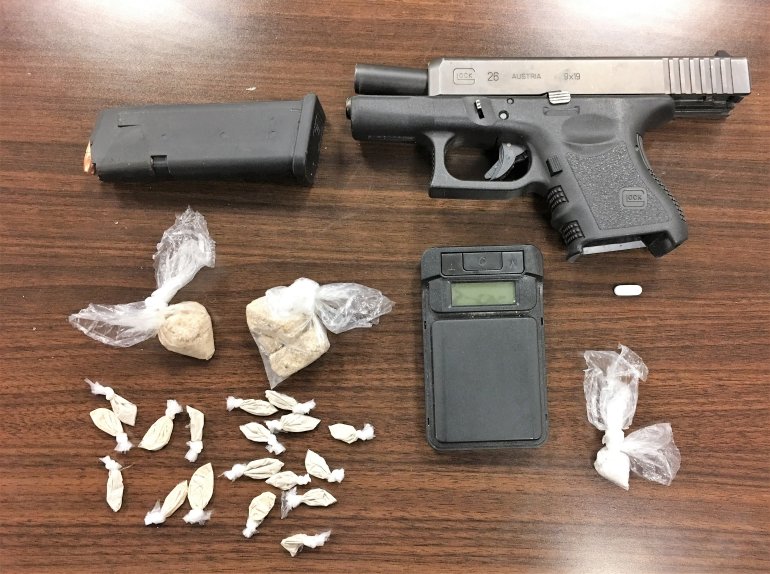 A fully-loaded Glock 26 .9mm handgun, which was reported as stolen, also was recovered, according to Sheriff Pohlmann.

A criminal history check was conducted on Moore which revealed he is currently on parole for a 2018 conviction for felon in possession of a firearm.

Moore was transported to St. Bernard Parish Prison where he was booked on the following charges.

NEW ORLEANS: Yes, it's true. Drew Brees has joined "Cameo"-- the website that lets you choose from a long list of celebs, the one you want to give you a "personalized video message"-- for a price.

COVINGTON, La. - The Archbishop Hannan Hawks are one win away from matching their win total from a year ago.

Their 1-5 start to the 2019 season saw losses to Mandeville, Lakeshore, and Dunham.

Hurricane Zeta is expected to make landfall along the Louisiana Coast on Wednesday afternoon. In preparation for storm related damage, the following schools and businesses will be closed:

Woman accused impersonating prosecutor, attempting to drop her own case

‘Out on the town’: 200-pound tortoise back home after escaping Alabama pen

With Barrett on Supreme Court, what’s the future of Roe v. Wade and abortion?

Amendment 6 aims to help seniors and others in special class

Can we celebrate Halloween during the pandemic?